In Saturday’s Big 12 game between Baylor and Oklahoma, Baylor had a 24-14 lead and possession of the ball when their head coach, Dave Aranda, called a time out with 3 seconds remaining in the game. Oklahoma’s undefeated season was about to come to an end and Coach Aranda was going to rub salt in the wound by sending his kicker out to add 3 more points to the final score.

Oklahoma’s coach, Lincoln Riley, was incensed. Riley didn’t agree with the pile-on field goal—“There’s a code of sportsmanship that I believe in. I wouldn’t have done it.”

Aranda who the Los Angeles Times is touting for the open head coach position at the University of Southern California, in a post-game interview, said he did it to improve his team’s chances at the end of the season if there is a need to impose a tie-breaking scenario to determine which two schools compete in the Big 12 Conference Championship.

Running up the score occurs when the team that is unbeatably ahead continues to score points against the team that is hopelessly behind. Baylor’s 10-point lead with 3 seconds left in the game could not have been surpassed by Oklahoma even if Oklahoma intercepted or recovered a fumble and ran the full length of the field for a touchdown followed by a 2-point conversion.

The situation at Baylor’s McLane Field was complicated by the fans storming the field and Oklahoma players heading to the locker room prematurely—there was still time left on the clock. A long delay occurred before the game resumed, the Baylor field goal was kicked, and the final score, 27-14, was recorded.

There is an unwritten rule that it is poor sportsmanship to run up the score in a game. Players in games that are out of their opponent’s reach have stopped short of the end zone to avoid padding the score. It’s not an easy thing to do as the player is forfeiting a touchdown from his stat sheet.

Lincoln Riley probably shouldn’t be complaining. Earlier this season, his team defeated Western Carolina University 76-0. So much for his proclamation, “I wouldn’t have done it.” 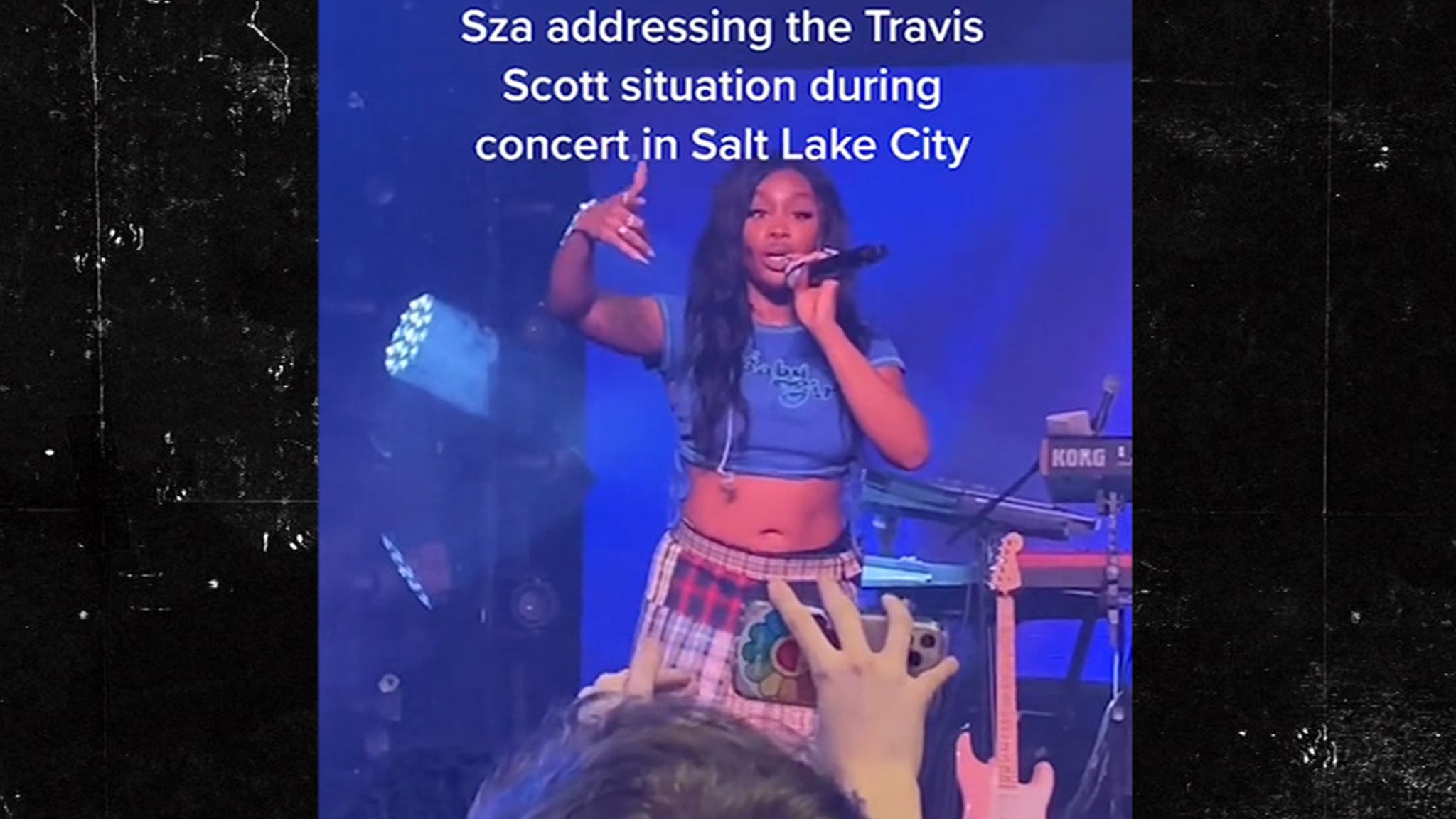