One would have to be living in a cave to not take note of the rise of Wokeism. Wokeism is a Marxist-inspired movement that started off with well-intentioned people that wanted to stop racism and social injustice. It has now morphed into a religion, even a cult, that seeks to silence all of those that disagree. At first, using social humiliation, but now graduating to violence through Antifa and Black Lives Matter riots.

This morphing into a religion, even a cult, has been attempted to be defined and understood by many.

The Church of Woke or Woke Religion, like Christianity, began as a religio illicta, a threat to “the peace of Rome,” meaning, the universal authority of the imperial divine. Indeed, Christians sought to overthrow all ancestral deities in the Roman sacred world. They sought, through conversion within the leadership class, to subvert the empire. Hence, Christians were persecuted, often mercilessly, for two centuries. Then, by converting the emperor himself, they performed a metamorphosis. Through the imperial person of Constantine, Christians took over the Roman state.

The deep story of Christianity’s rise was in creating a new chosen people through the power of conversion. Imperial Roman conversion was civil-religious: New citizens did not give up old identities and beliefs. Christianity, in contrast, demanded the full rebirth of the person into a new reality. The convert was remade into a soldier of Christ through transformation, purification, evangelism, and martyrdom. Likewise, Woke conversion also brings converts to their knees, refocusing their life energy on the great mission through the same process. Learn more from the author Michael Vlahos here.

In another attempt to define the Church of Woke or Woke Religion, Michael Shellenberger decided to publish the Woke Religion Taxonomy because it was helpful to our own understanding of Wokeism as a religion, and we felt it might help others. The Taxonomy identifies common myths and supernatural beliefs and helps explain why so many people continue to hold them, despite overwhelming evidence that they are false.

Shellenberger writes that we are under no illusion that the Taxonomy will reduce the power that Wokeism holds over true believers. But we also believe it will help orient those who are confused by its irrationalism and are seeking an accessible overview. Finally, we are publishing it because we recognize that we might be wrong, either about matters of fact or classification, and hope it will encourage a healthy discussion and debate. As such, we have published it with the caveat that it is “Version 1.0” with the expectation that we will revise it in the future. It breaks down wokeism along the lines of racism, climate change, trans, crime, mental illness, drugs, and homelessness along with the activities of:

In “Version 2.0” we may suggest that Shellenberger add transformation and martyrdom as defined by Vlahos mentioned above. See below (expand the chart to read) and learn more here. Many trends develop over decades, but I’ve never seen change so rapid as the astonishing success of what one might call social justice concerns. Beginning around 2010-2014, there appears to have been an inflection point. We have the presidency of Barrack Obama and the rise of Leftism to thank in America. As an example, we can see in the chart below the number of times “Social Justice” has been mentioned in the New York Times skyrocketed. 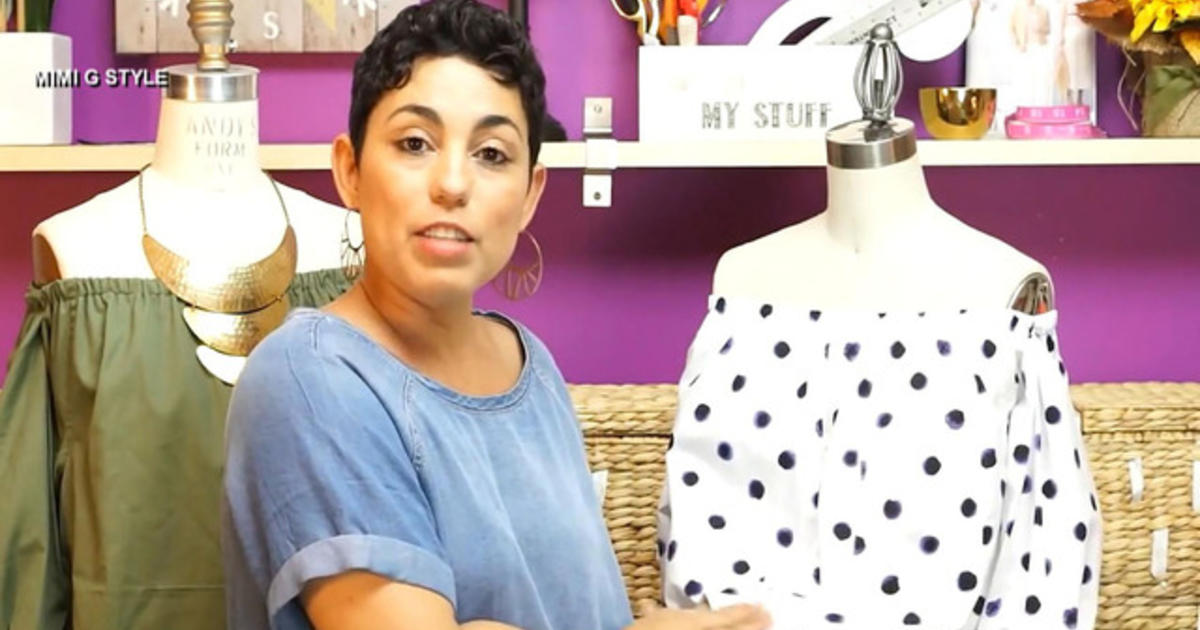 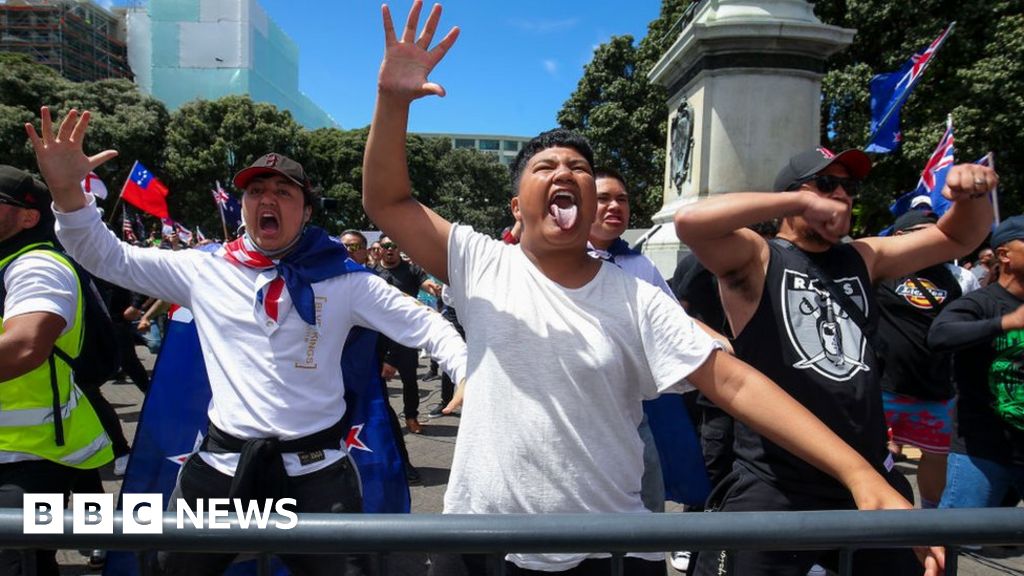