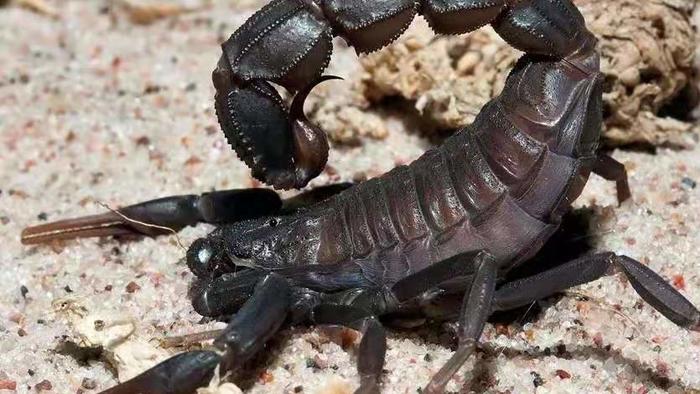 A rare storm in the south of Egypt has caused floods that in turn unleashed many thousands of scorpions taking shelter in people homes and swarming inhabited areas.

International reports have counted at least 500 hospitalized, including at least three deaths reported, following days of heavy rain in Aswan, Egypt along the Nile. The huge number of injuries are from scorpions and snakes which were stirred out of their hiding places and entered the nearby town, quickly resulted in unprecedented numbers of stings and bites.

The three deaths appear to have been from the flooding, according to local health officials, who have also reported that hospitals are currently overwhelmed by scorpion bites from Egypt’s “Arabian Fat-Tailed scorpions”, considered one of the deadliest the world.

However, Egypt’s Ministry of Health and local officials say they have plenty of anti-venom on hand to handle the unprecedented numbers of stings. Symptoms being widely reported include fever, vomiting, muscle tremors, body twitching, diarrhea and extreme pain at the sting site.

The three to four inch long fat-tail scorpion that inhabits the region is described in Al Jazeera as follows:

The Aswan mountains are home to the Arabian fat-tailed scorpion, or Androctonus crassicauda, which translates from Greek to “man-killer”. They are considered among the most dangerous scorpions in the world, with a highly toxic venom that could kill an adult within an hour of being stung. Their sting is known to cause several human deaths a year.

Videos posted to social media have featured rapidly rising flood waters in the city, with people on rafts trying to escape. Another widely-circulated video from the past days of storms shows a pair of large scorpions just outside the door of a home…

Scorpions, snakes, and other creatures will tend to seek higher ground once flood waters are strong enough to wash them away.

The Egyptian fat-tailed scorpion is a common species found throughout North Africa and typically isn’t a big problem given they hide from humans. But with the severe flooding, people are being asked to stay in their homes while being on alert for the venomous creatures entering their areas. 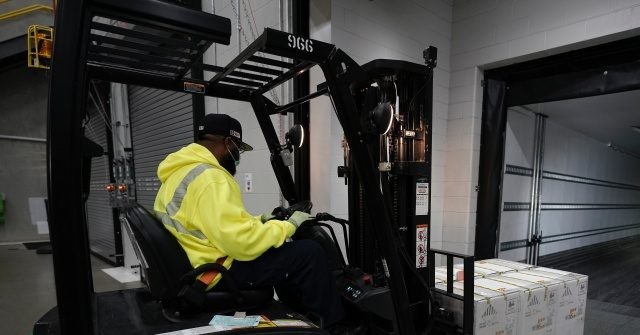 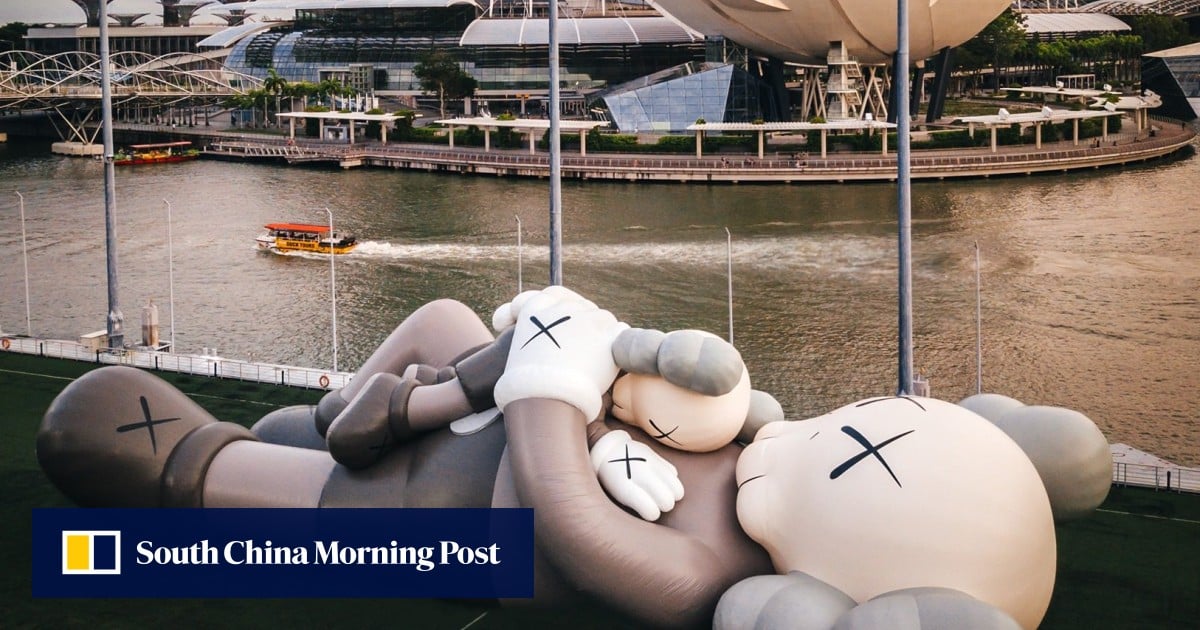