Did COP26’s “Humiliating Failure” Mark The Beginning Of The End Of UN’s Climate Crisis Agenda?

The UN’s climate agenda has finally hit the buffers in Glasgow.

It almost happened in Copenhagen 12 years ago, when developing nations refused to limit their economic growth to satisfy the West.

It was only the promise of hundreds of billions of dollars that persuaded them to come along for the ride.

The can was kicked down the road again in 2015 at Paris, when developing countries were given carte blanche to carry on increasing emissions.

But sooner or later, the time would come for action, not talk.

And when it came to the crunch, the developing nations rebelled, led by India, China, South Africa and Iran. The touchpaper was this clause in the Draft Agreement, which was presented to the conference yesterday:

India along with a host of like minded countries knew that they could not run their economies without coal and other fossil fuels, never mind grow them and relieve poverty. Faced with the whole Agreement being lost, Alok Sharma and the UN organisers backed down, and replaced the words “phase-out” with “phase-down”. Just one word changed, but its effect was devastating for the Agreement.

Given that there is no obligation to do any of this (hence the term “Calls”), and no timescales are mentioned, India and the rest can interpret this clause any way they want. (Unabated coal, by the way, means where the carbon is not captured). In short, they will be able to carry on burning all the coal they want, for as long as they want.

The rest of the Agreement is pretty weak and ineffectual as well. It is full of terms such as “urges”, “requests” and “invites”, which mean there is no obligation on anybody to do anything.

And all COP26 has really agreed on is to meet up again next year and discuss things again.

In terms of Mitigation, ie reducing emissions, countries who have not yet submitted new plans are requested to do so next year. But if they have not done so yet, it is hardly likely they will come up with anything meaningful next year.

The Agreement inevitably “reaffirms” the 1.5C target. It would have been politically impossible to do otherwise. However, 1.5C was never an option, and was effectively kicked into touch at Paris, when it was acknowledged that emissions would carry on rising till 2030. According to the science, emissions would need to be cut in half in this decade to hit 1.5C, something which is clearly not remotely possible now.

Parties are also requested to come back next year with strengthened targets. But again, are countries that have just submitted new targets this year going to propose anything significantly different next year?

Then, of course, there is the money. There is a lot of “urging” and “requesting” developed countries to cough up:

But already the bar is being raised, with the third world demanding ever more. One significant item introduced at COP26 is the demand by developing nations that finance for adaption to climate change should be ramped up at the expense of mitigation.

In other words, they don’t want money for solar panels. They’d rather have it for building resilience against climate change (by which they mean weather!).

One further blow to those demanding western money has been the neutering of their Loss and Damage agenda. This is the ludicrous claim that all weather disasters are due to global warming, and that rich countries should therefore pay poor ones every time there is a bit of bad weather.

That was too much for even Joe Biden to accept, as it would leave the West on the hook for ever. The Glasgow Pact has effectively kicked this into touch, just promising more talks at some time in the future.

Naturally supporters of the UN agenda, such as the BBC, have tried to make the best of a bad job, claiming that “progress has been made”. The absurd Matt McGrath calls it “ambitious” and “progressive”.

Some have even claimed that the 1.5C target is still alive. Chris Stark, Chief Executive of the Committee on Climate Change, for instance stated:

This shows just how out of touch he is with reality. Living in his little bubble, he seems to think the rest of the world shares his obsession with climate change.

But as the Climate Action tracker reaffirms, emissions will carry on growing, despite the new plans submitted to COP26:

The end of the road.

In my view, we have seen the beginning of the end for the UN’s climate agenda.

There will no doubt be many more COPs to come. And there will be annual warnings from Prince Charles that we have 12 more months to save the planet.

But the writing is now on the wall. Developing countries around the world are standing up and refusing to cut back on fossil fuels, because they know they have no alternative if they want to grown their economies and give their people a better life.

They have got off the Climate Train. 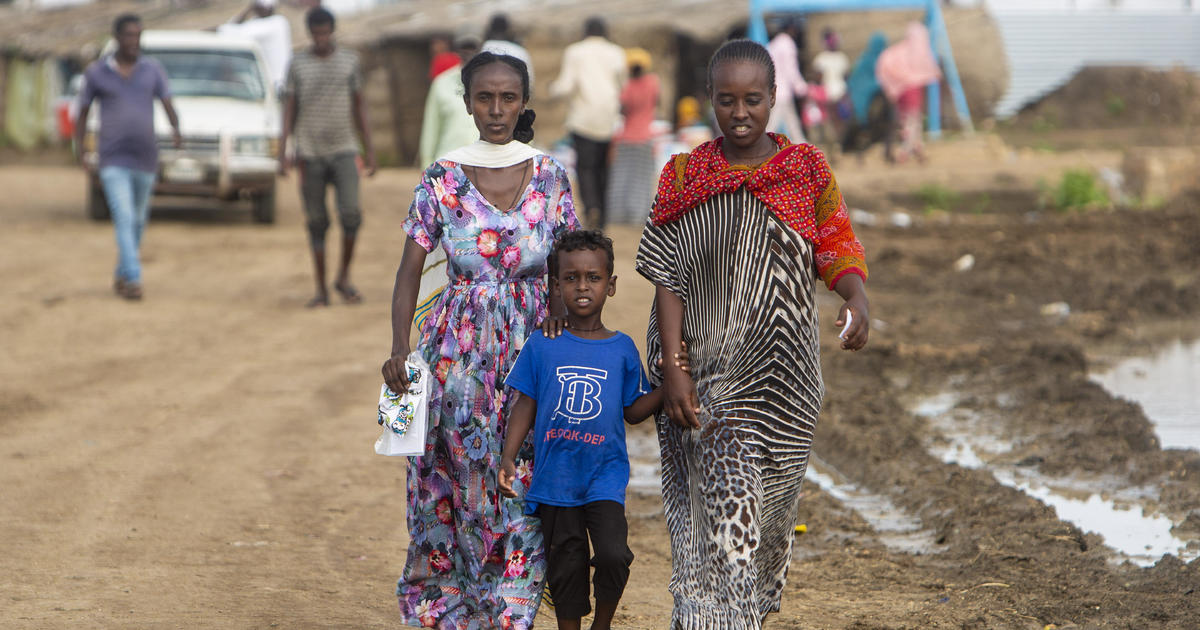 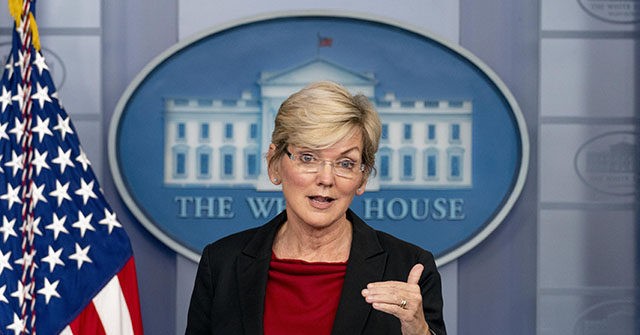