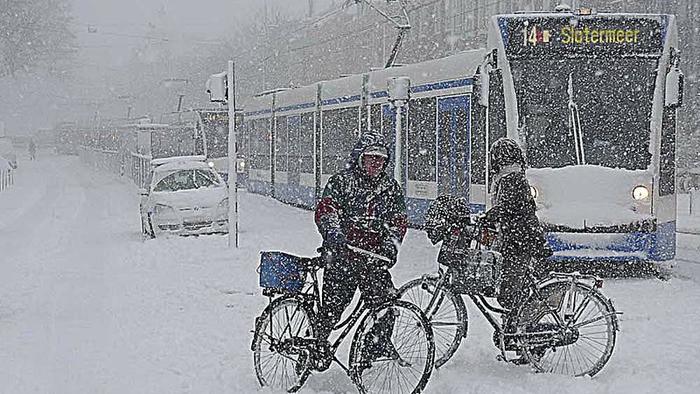 After months of rollercoaster moves in European nat gas prices as energy producers and traders jockeyed for position ahead of what could be a brutal winter, all bets are now off as Europe is set to get its first cold blast of the winter season, putting the continent’s already scant energy supplies under pressure.

According to Bloomberg, temperatures are set to slide starting next week, with parts of Italy forecast to experience weather as much as 2 degrees Celsius below normal. Southern France, Spain and Germany are also forecast to be colder-than-usual, according to The Weather Company. Centrica, the U.K.’s top energy supplier, warned its 9 million customers to prepare for an icy blast that could last as long as six weeks.

Europe, whose nat gas inventories in storage are near record lows for this time of the year due to the continent’s catastrophic fossil fuel policies and scramble to promote green energy at all costs even though it is nowhere near read to take the reins from legacy energy, will be particularly sensitive to cold snaps in the coming months, with gas prices up for a second week after surging to records in October. Extra supplies promised by Russia have so far been negligible and Norwegian flows have been reduced because of heavy maintenance.

“This is going to test the energy supplies across Europe,” said Tyler Roys, lead European forecaster at AccuWeather Inc.

A high pressure system could also bring more northerly and colder air flows over central and southern Europe by the end of the month, said Carlo Cafaro, a senior research analyst and meteorologist at Marex.

While European gas prices have dropped from record highs, they are still almost four times higher than normal for this time of year sending electricity and European emission permits surging. Dutch month-ahead gas futures, the benchmark for Europe, rose 1.4% this week after climbing 14% last week.

According to AccuWeather’s Roys, the cooler temperatures in the south will coincide with stormy weather over the Mediterranean with threats of flooding and mudslides. This will bring big swings in wind generation, likely to drive price volatility even higher.

While there is still hope that November temperatures on the whole could end up being close to normal, they will likely be cooler than the above-average levels for the past four years, according to Accuweather data (must be that pesky global warming which the world’s billionaires are so eager to spend our money to fight). That could also impact gas storage levels as companies withdraw supplies to meet higher demand, already roaring back as economies recover from the pandemic.

Meanwhile, the number of heating degree days, a measure of demand, will be higher than the 10-year normal during the next two weeks, according to Maxar. But there is still some uncertainty between models for northwest Europe, and forecasts haven’t been very accurate lately, said Steven Silver, a meteorologist at Maxar.

The development of the La Nina weather pattern in the Pacific basin means possible colder-than-average temperatures in Northeast Asia during the winter months, but better availability at nuclear reactors in Japan and South Korea, as well as higher domestic output in China, could keep any increases in LNG imports in check, Energy Aspects Ltd. said last week.

Meanwhile, perhaps not having received the latest weather update, in a note published late on Sunday, Goldman writes that while November weather in NW Europe looks close to the 10yr average, Goldman maintains its view that “TTF needs to rally further from current levels to balance supply availability and demand destruction. Specifically, despite the recent sequential increase in Russian supply, we believe that the scale of the remaining shortfall of Russian flows warrants a $5 upside to TTF from $25/mmBtu currently to $30/mmBtu (and JKM to $32/mmBtu) to further curtail demand and help manage storage levels in Europe.”

The main risk to this view, Goldman’s Samantha Dart warns, “would be a significant departure of Gazprom’s Yamal bookings for Dec21 vs our 45 mcm/d expectation, which comes out Nov 15th. Specifically, a booking closer to the 75 mcm/d seasonal norm would likely bring forward our 1Q22 $17.60/mmBtu TTF price forecast, as lower demand destruction would be required to balance the market.”

Of course, should winter weather turn out to be far colder than expected, then all bets are off. 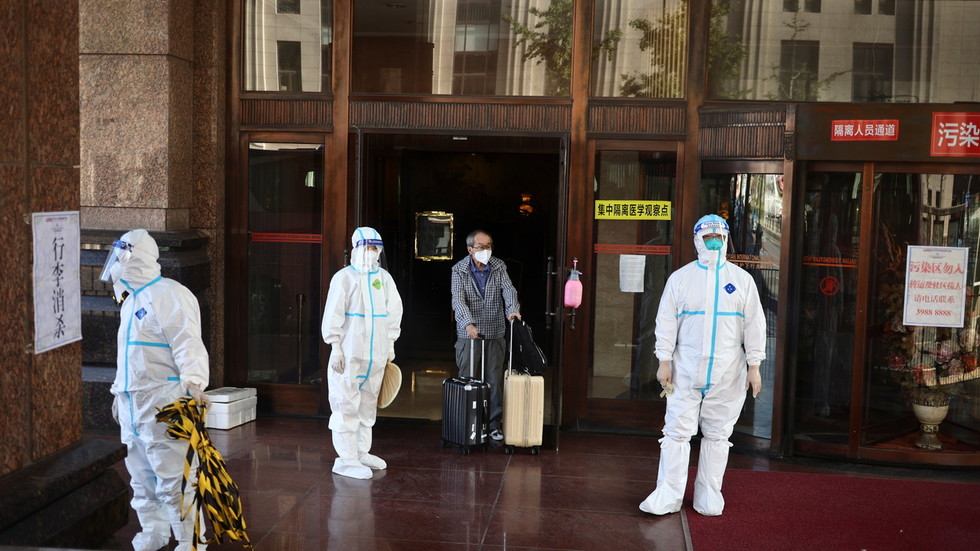 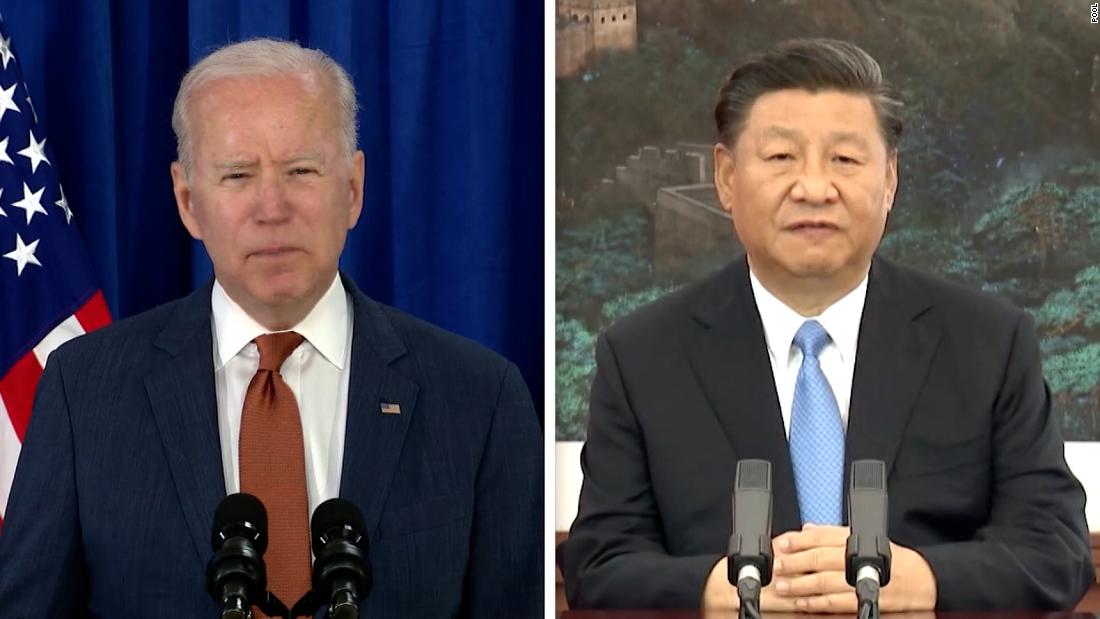