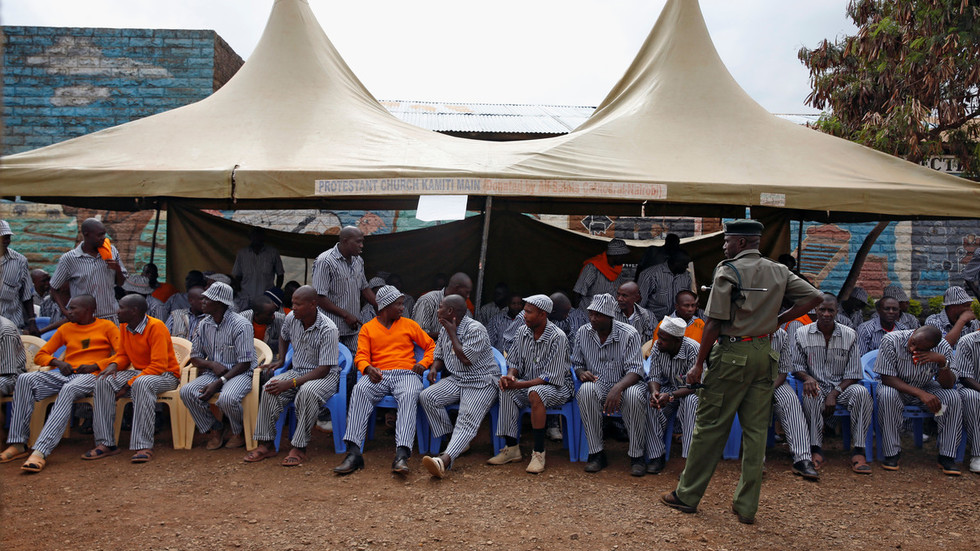 Kenyan authorities are offering a total reward of 60 million shillings (around $535,000) for any information on the whereabouts of three terrorist suspects who escaped from a maximum-security prison on Monday.

The country’s Directorate of Criminal Investigations published a series of tweets with photos and brief descriptions of the fugitives.

One of the suspects, Mohamed Ali Abikar, was convicted two years ago for his role in the 2015 Garissa University attack that killed 148 people and injured 79.

Another, Musharaf Abdalla, was arrested on suspicion of involvement in a foiled plan to attack parliament buildings. He was later charged with possession of explosives, ammunition, and firearms.

The third man was named by authorities as Joseph Juma Odhiambo, who was arrested while reportedly attempting to enlist with the Al Qaeda-affiliated jihadist group Al-Shabaab.

All three suspects are dangerous, police have warned, but they did not say how Abdala, Abikar, and Odhiambo managed to escape. 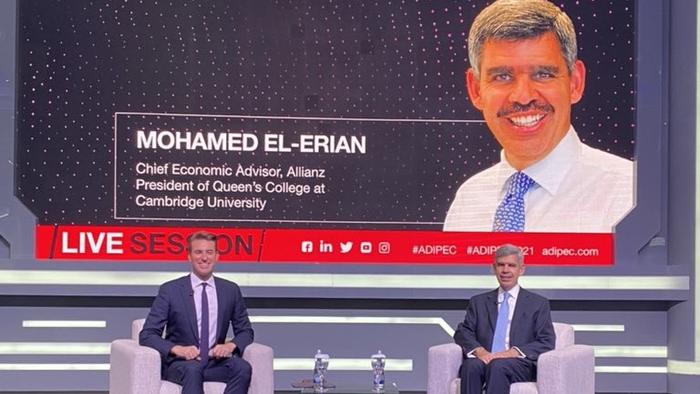 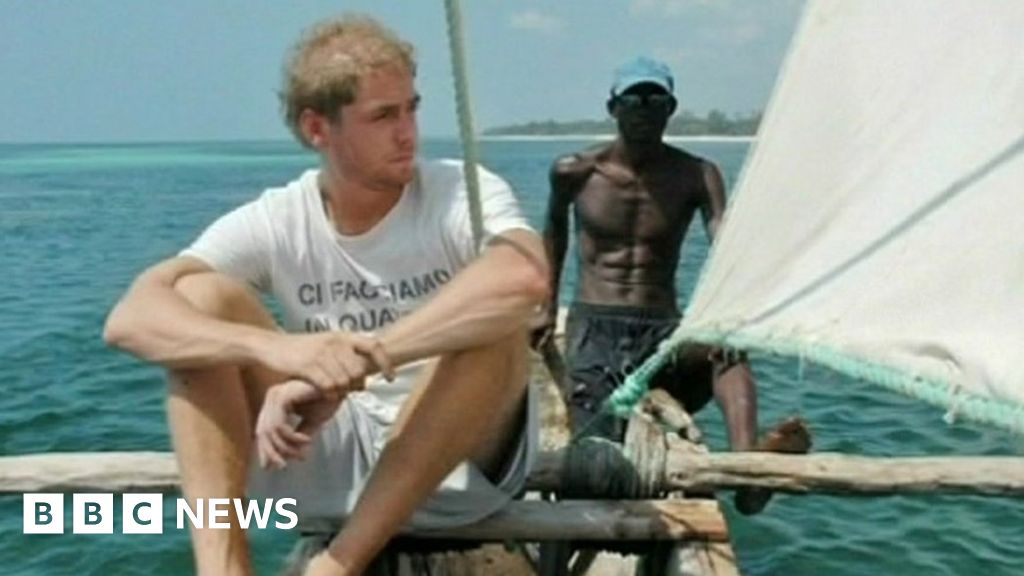