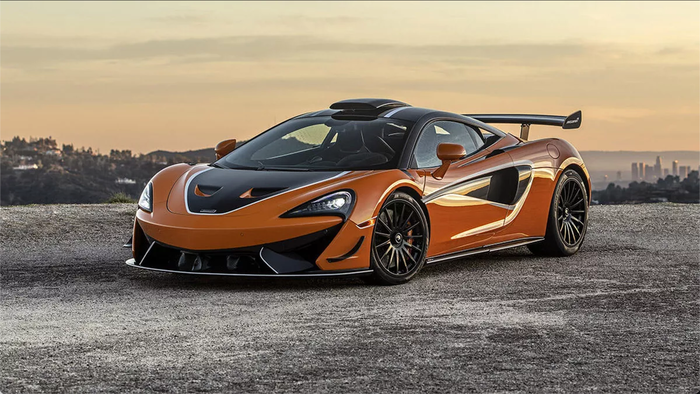 McLaren Denies Being Bought By Audi

Update (0800ET): McLaren has issued a statement denying being bought by Audi.

In a statement, the brand said the story was “wholly inaccurate”, adding:

“McLaren’s technology strategy has always involved ongoing discussions and collaboration with relevant partners and suppliers, including other carmakers, however, there has been no change in the ownership structure of the McLaren Group.”

Autocar says an Audi spokesperson had no official comment “to add at this stage” and McLaren said there has been no change at a management level.

Automotive magazine Autocar reports Audi has bought British racecar company The McLaren Group in a deal that would give the German manufacturer control over its supercar business and its Formula 1 team. The acquisition may suggest Audi, owned by Volkswagen Group Automotive, has future ambitions to enter F1.

The change of ownership is excellent news for McLaren, who has been undergoing heavy financial pressures. Last year, it received refinancing up to a half-billion euros, and one of the latest developments, McLaren CEO Mike Flewitt, stepped down last month after eight years.

Volkswagen AG will now have access to another supercar under its ten brands, including Audi, Lamborghini, Bentley, and Porsche. This could mean McLaren’s road cars may one day use German engines.

Volkswagen now has direct access to racing for McLaren’s F1 team, one of the best builders of cars and the second oldest active team after Ferrari.

“Volkswagen has been involved in discussions over the specification of a new F1 powertrain due for introduction mid-decade and has been openly considering a commitment to the pinnacle of motorsport,” Autocar said.

Thomas Laudenbach, who heads up Porsche Motorsport, recently told Autocar, “the deal does not necessarily close the door on a Porsche entry to F1, either.”

McLaren is majority-owned by Mumtalakat Holding Company, the sovereign wealth fund of Bahrain. There were no details on the terms of the deal. 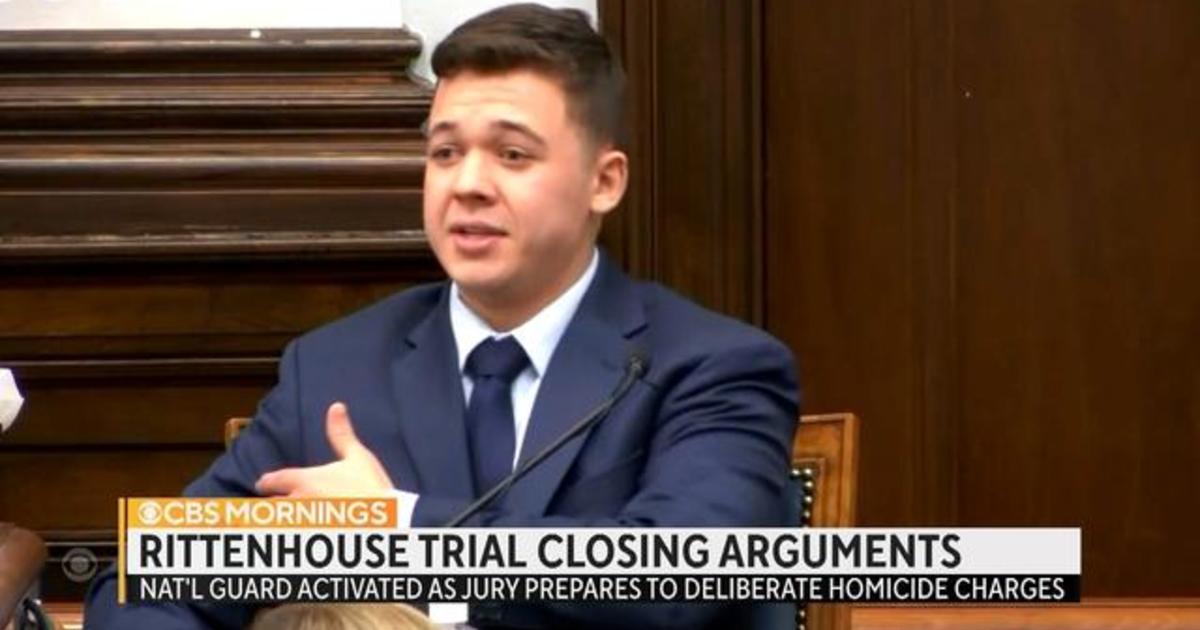 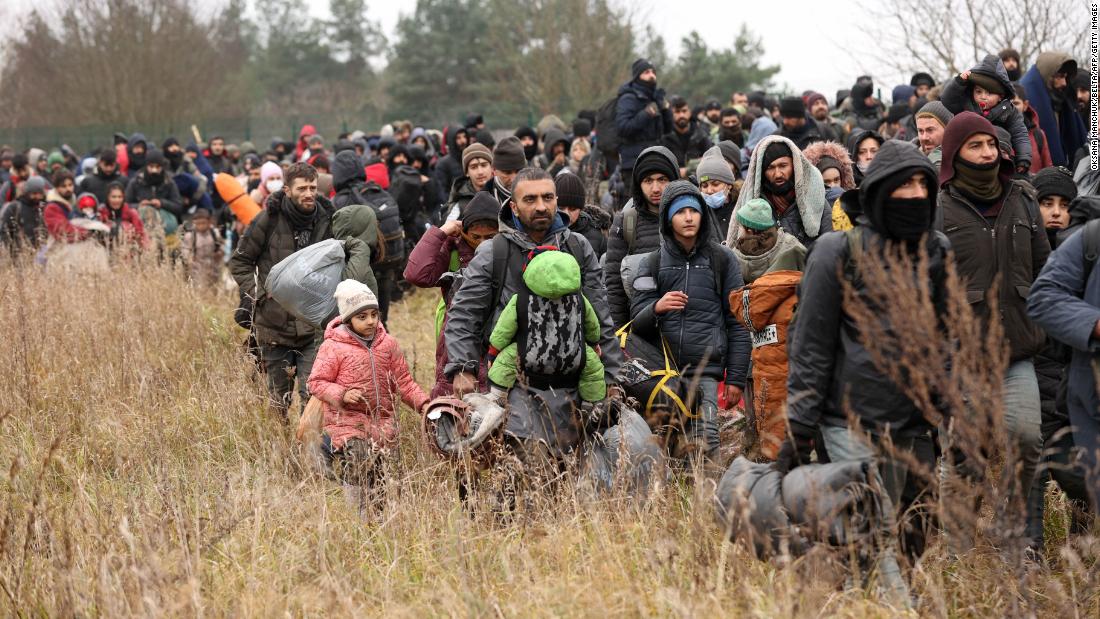