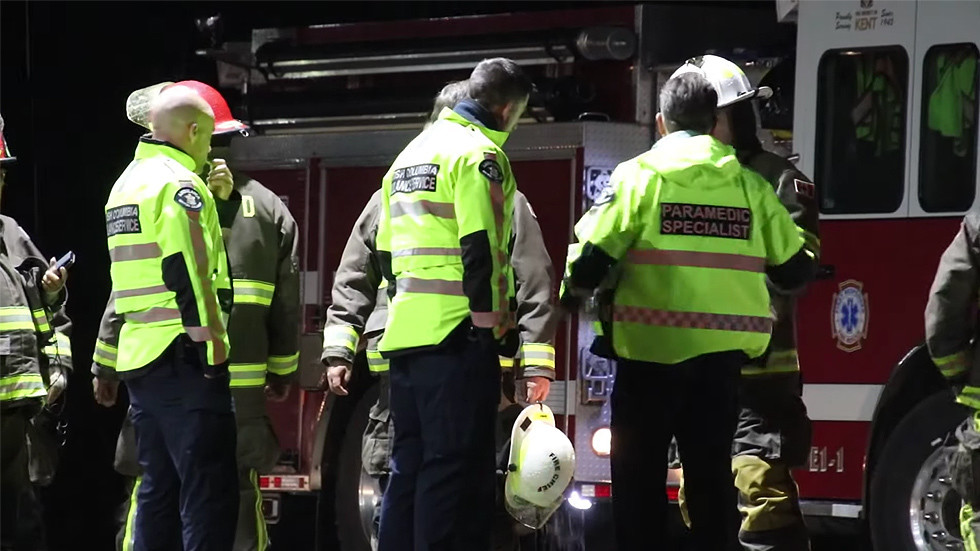 As many as 100 people were thought to be trapped overnight between debris on a Canadian highway after non-stop rains triggered flooding and mudslides in British Columbia on Sunday. Rescue efforts were to begin after daybreak.

The landslides, which struck Highway 7 near the small town of Agassiz in the south of the province, followed more than a day of torrential rainfall. Emergency rescue officials told CBC that there were close to 50 vehicles trapped between two debris fields on the highway, with approximately two to three people in each.

According to the public broadcaster, search and rescue crews were still trying to assess the damage from the landslides on Monday – with the province’s Heavy Urban Search and Rescue (HUSAR) task force revealing that it had not been able to get a complete view of the situation overnight.

“What complicates this situation is we have two slides on Highway 7 and we have people that were trapped in the debris … and some have been rescued,” HUSAR Team Director David Boone told CBC. He added that the town’s fire department had already extracted at least 12 people who were trapped in their vehicles, while two other individuals were rescued elsewhere.

BREAKING: The district of Kent (Agassiz area) is still under a ‘State of Emergency’ – Mayor Sylvia Pranger providing an update on @GlobalBC this morning #BCStorm #Mudslide #Kent @JenPalmaGlobal @MMadryga pic.twitter.com/4M0n0wWgf9

Noting that officials were not yet sure if there were other missing people and vehicles, Boone said that authorities were “still a bit blind on the full scope of the problem.” In addition to the lack of light, ground stability and issues around power lines are also complicating rescue efforts. Further assessments as to the “best access points” for the team would have to wait till daylight, he added.

Boone had also reportedly spoken with one of the passengers, a nurse, who had said some of the people were “safe and secure at this time.”

Meanwhile, other drivers told the CBC by phone last night that they could “actually hear honking and yelling for help,” and suggested there were “probably about 200, 300 vehicles pulled over, waiting for some kind of update.” 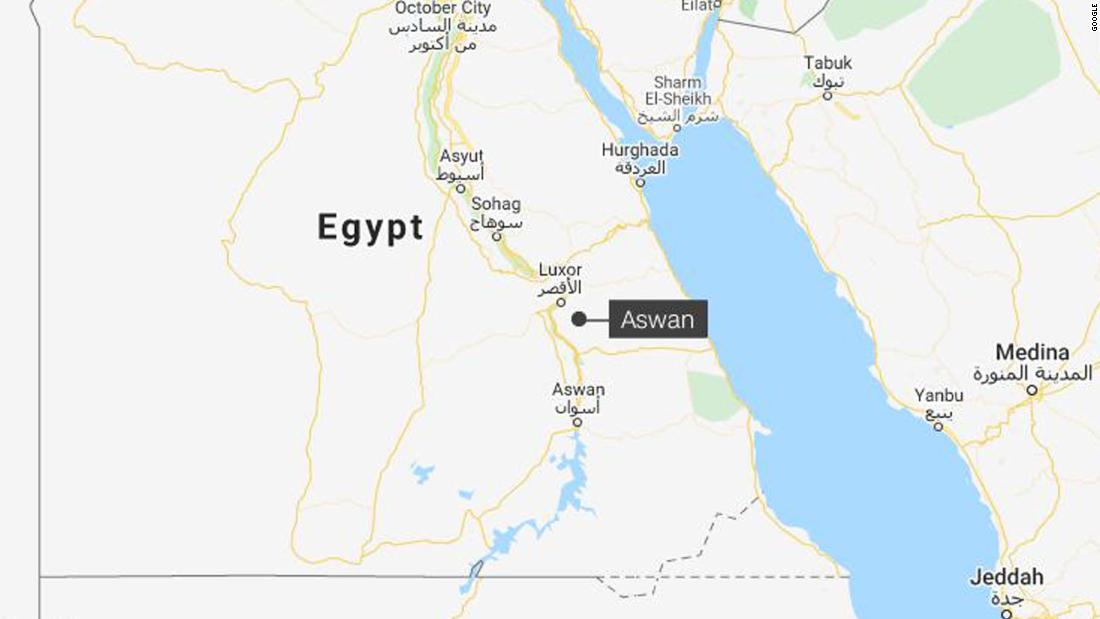 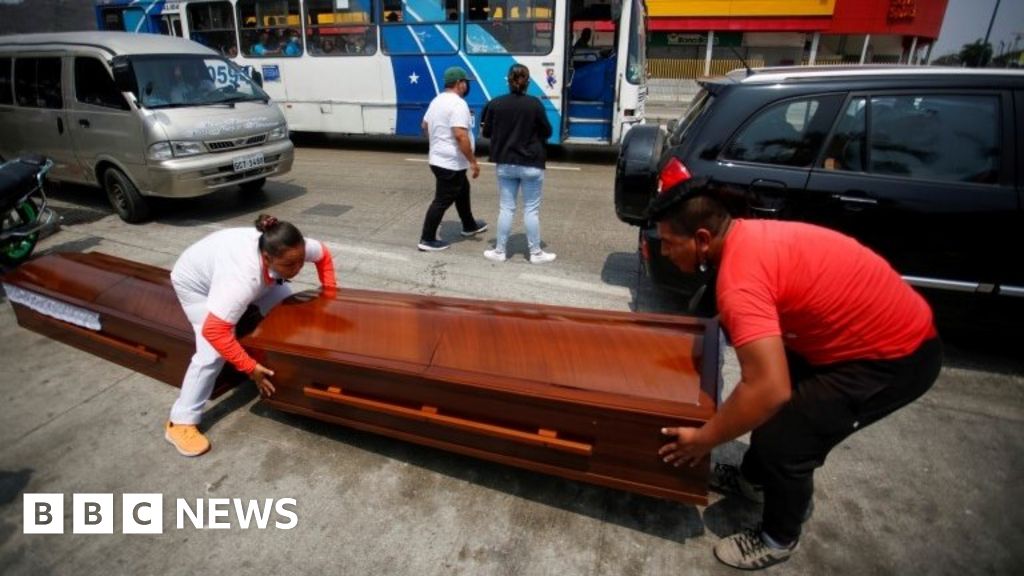