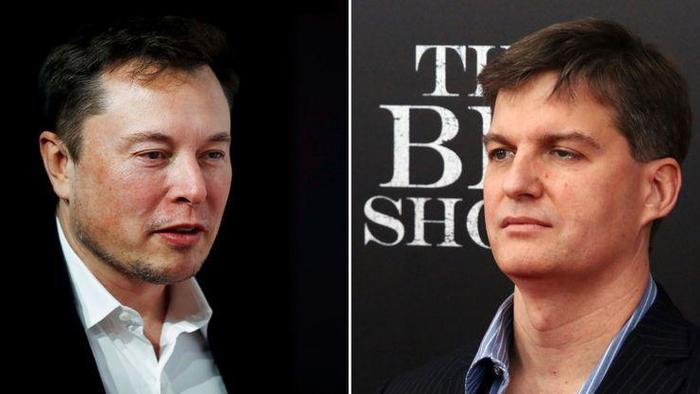 Update (1025ET): Well that escalated quickly. TSLA shares are down over 4% this morning, trading back below $1000 once again and down over 20% from the record highs earlier in the month.

So who is to blame for the Tesla Bear? Bernie Sanders of course!

Tesla shares are down more than 2% on Monday pre-market as CEO Elon Musk has hinted at selling more shares and The Big Short’s Michael Burry, whose ‘big short’ is now Tesla, taunted Musk over his recent stock sales.

Tesla shares were volatile in trading last week after it was revealed that Musk had intentions to sell his stock after asking about whether or not to do so in a Twitter poll. Musk then sold around $6.9 billion worth of Tesla stock last week, filings revealed.

Over the weekend, as we wrote on Sunday, Musk chirped at Sen. Bernie Sanders, who was Tweeting a call for the ultra-rich to pay more in taxes. In response to the latest demand from democrats socialists to redistribute wealth in a way that’s “fair” or in other words, in a way that “socialists” find most beneficial to their own selfish interests, failed presidential candidate Bernie Sanders, 80, said “we must demand that the extremely wealthy pay their fair share. Period”…

We must demand that the extremely wealthy pay their fair share. Period.

.To which Elon Musk pulled off his best “Donald Trump at twitter” impression responding as only the world’s richest man would: “I keep forgetting that you’re still alive.“

And just in case Musk still had any democrat/progressive/liberal supporters left, Musk hinted that he was happy to send TSLA stock sliding even more, perhaps until such time as it dragged the broader market down with it, when he said “Want me to sell more stock, Bernie? Just say the word …”

Musk has indicated that his past (and potential future) stock sales would be to help meet tax obligations, but The Big Short’s Burry said late on Sunday night that he doubts Musk’s motives.

“Let’s face it. @elonmusk borrowed against 88.3 million shares, sold all his mansions, moved to Texas, and is asking @BernieSanders whether he should sell more stock. He doesn’t need cash. He just wants to sell $TSLA,” Burry wrote on Twitter.

Earlier this month, Musk, who briefly changed his name on Twitter to “Lorde Edge,” tweeted: “Note, I do not take a cash salary or bonus from anywhere. I only have stock, thus the only way for me to pay taxes personally is to sell stock.”

Things are getting interesting… 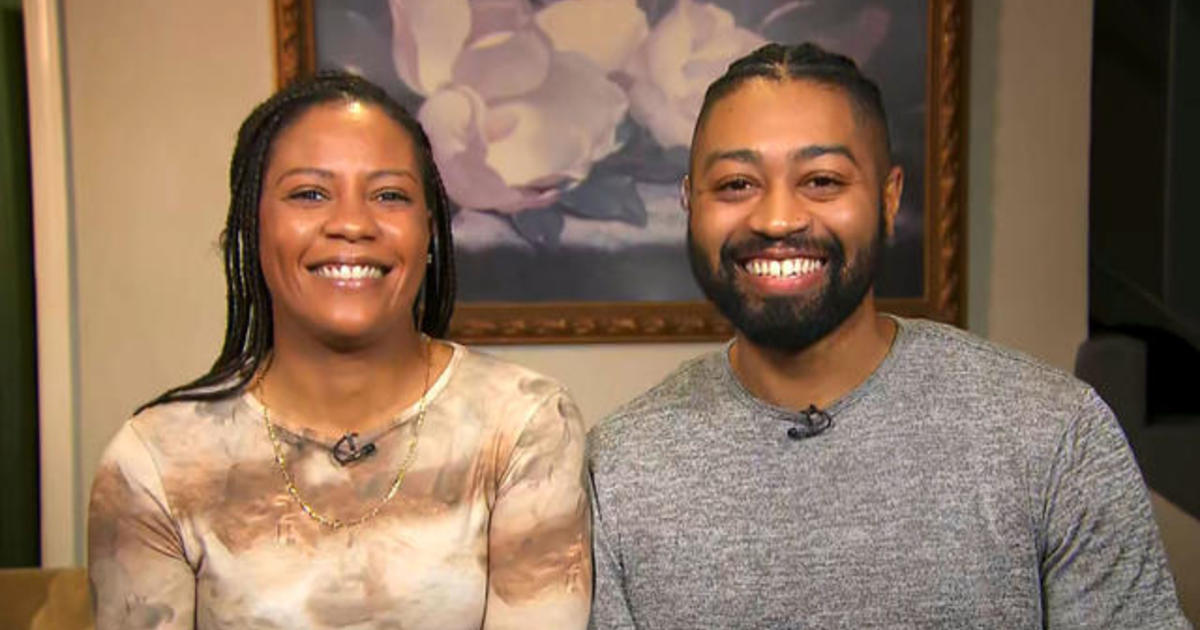 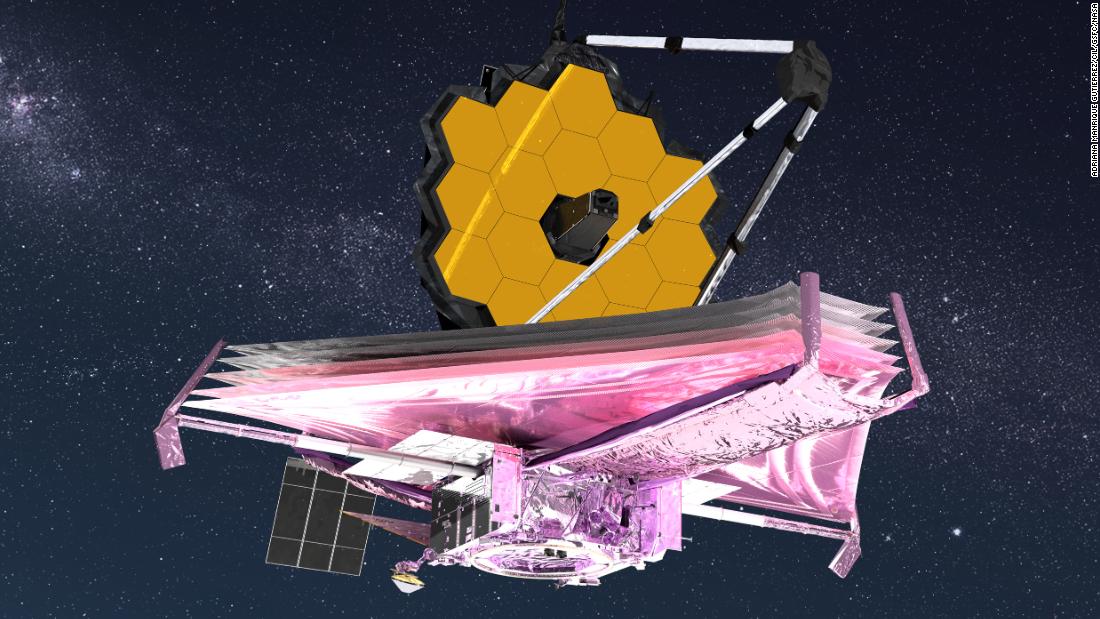