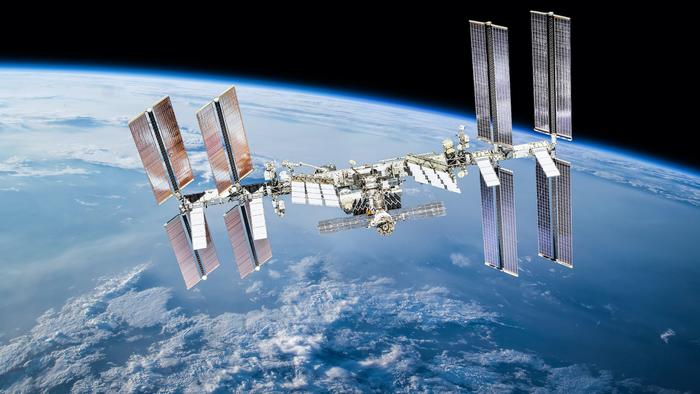 Update (1444ET): State Department Spokesman Ned Price confirmed Russia conducted a “destructive satellite test of a direct ascent anti-satellite missile against one of its satellites” that “generated over 1,500 pieces of trackable orbital debris and hundreds of thousands of pieces of smaller orbital debris that now threaten” space assets of many countries.

Price said, “this test will significantly increase the risk to astronauts and cosmonauts on the International Space Station, as well as to other human spaceflight activities.”

For the second time today, astronauts and cosmonauts shelter from debris clouds of the 1,500 pieces that could strike the space station. The last transit of debris was around 1427 ET.

Space just got a whole hell of a lot more dangerous. Price didn’t mention if there were going to be any consequences for Russia.

The source of that debris has yet been disclosed by the U.S. Space Command or NASA, but a statement released by Space Command said,

“We are aware of a debris-generating event in outer space. We are actively working to characterize the debris field and will continue to ensure all space-faring nations have the information necessary to maneuver satellites if impacted.”

Two U.S. officials told CNN’s national security respondent Kylie Atwood that they are “very concerned about a major Russian anti-satellite weapons test conducted over the weekend and the State Department is preparing to put out a statement on the matter today.”

The @Space_Station crew is routinely performing operations according to the flight program.

The orbit of the object, which forced the crew today to move into spacecraft according to standard procedures, has moved away from the ISS orbit.

The station is in the green zone. pic.twitter.com/MVHVACSpmT

The incident comes days after a piece of debris from a Chinese weather satellite forced ISS crew to move the station out of orbit to prevent a collision.

*This is a developing story. 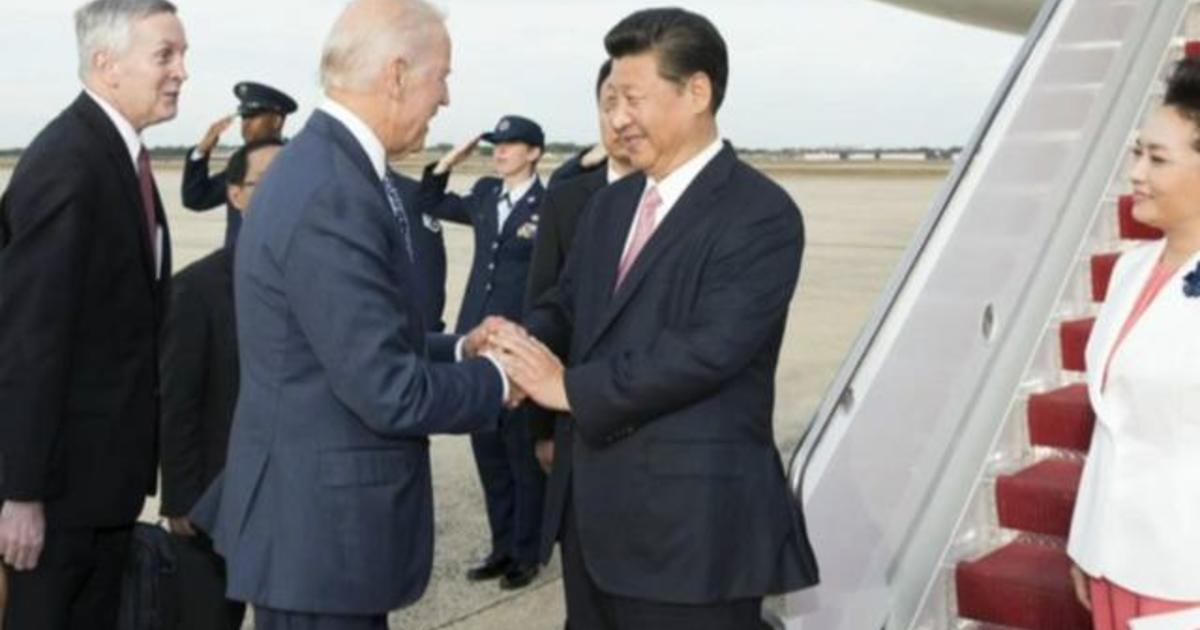 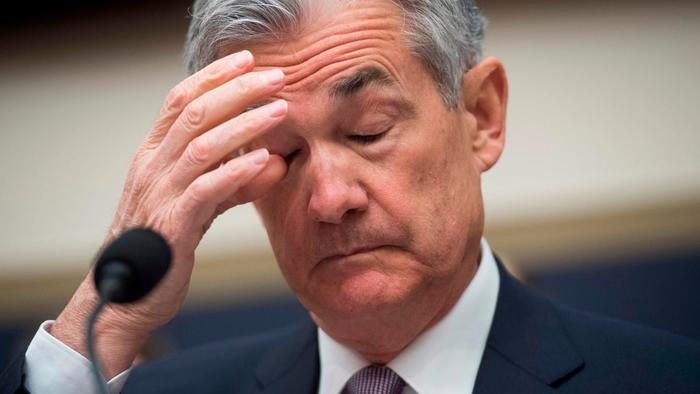