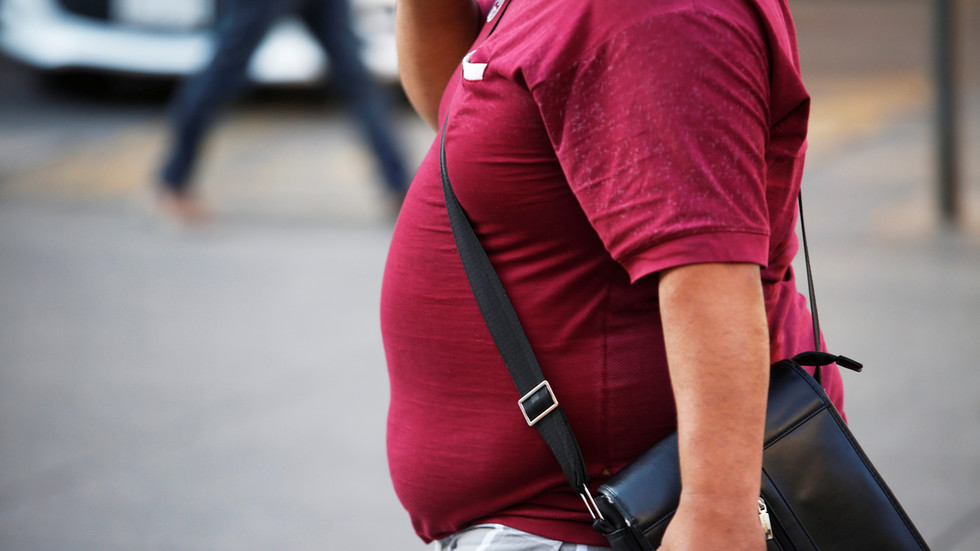 Scientists in Sweden claim that a single protein in the blood could predict the onset of Type 2 diabetes nearly 20 years in advance. The breakthrough potentially affects hundreds of millions of people worldwide.

Diabetes is the world’s ninth-leading cause of death, and affects nearly half a billion people worldwide, according to the World Health Organisation (WHO). The vast majority of diabetes patients suffer from Type 2 diabetes, a condition that can lead to blindness, kidney failure, heart attacks, strokes, and lower limb amputation. Cases of diabetes quadrupled worldwide between 1980 and 2014, with unhealthy diets and lack of exercise blamed for the rise.

However, researchers at Lund University in Malmo, Sweden claim that elevated levels of a certain protein – follistatin – in the blood can predict the onset of Type 2 diabetes regardless of a person’s age, weight, diet or activity level. In a study published last week, the scientists wrote that high levels of follistatin can predict the condition up to 19 years before symptoms appear.

To discover the link between follistatin and diabetes, the researchers tracked 5,300 people from Sweden, Italy, and the UK for between four and 19 years. Follistatin helps break down body fat, while simultaneously leading to an increase in fat in the liver. This buildup can cause fatty liver disease and Type 2 diabetes.

“This study shows that follistatin has the potential to become an important biomarker to predict future Type 2 diabetes, and it also brings us one step closer to the understanding of the mechanisms behind the disease,” Dr. Yang De Marinis, associate professor at Lund University and lead author of the study, told a university newsletter. De Marinis added that the next step for her team would be to help develop an AI-based diagnostic tool that could analyze a patient’s blood sample and use their follistatin levels – and other biomarkers – to calculate their “risk score” for Type 2 diabetes. 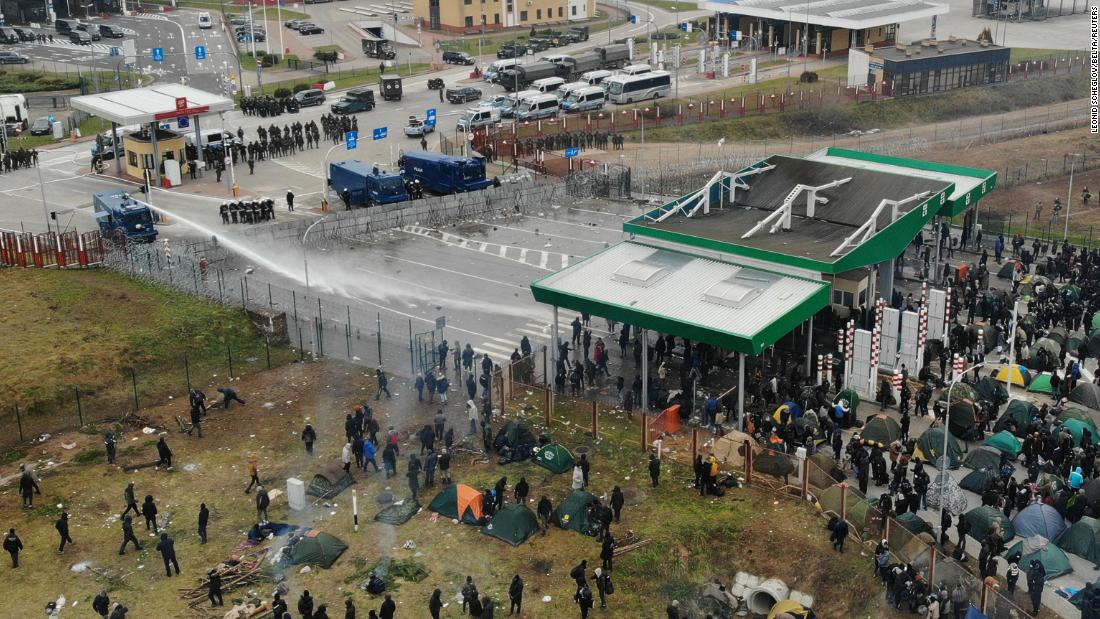 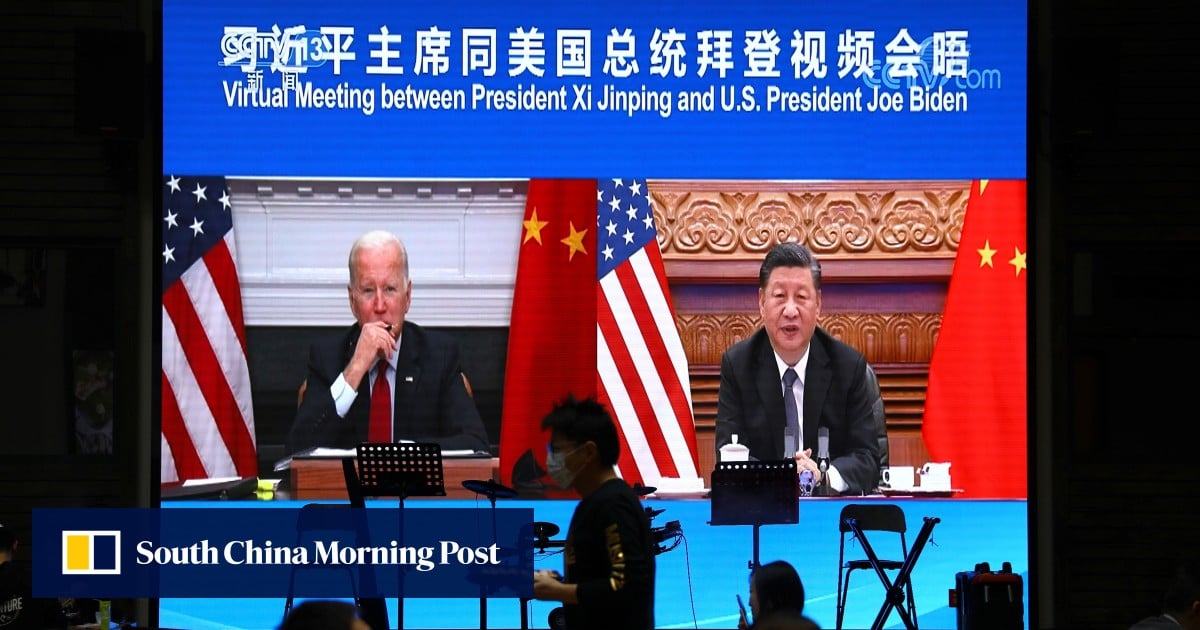