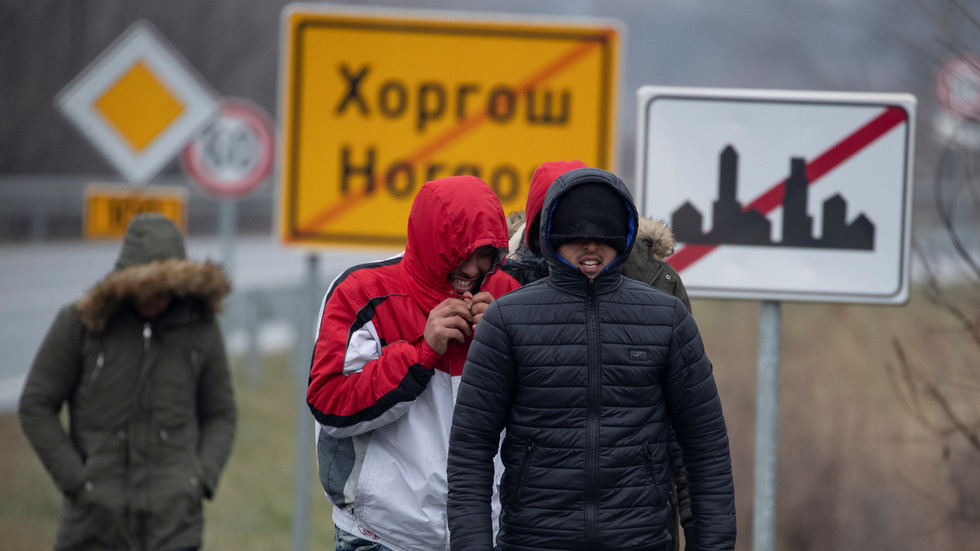 The European Union’s top court has ruled that Hungary’s 2018 law aimed at criminalizing aiding illegal immigrants who are claiming asylum violates the “rights safeguarded” by the bloc’s legislature.

The Hungarian legislation, passed in 2018, sought to punish anyone “facilitating illegal immigration” with a year in prison, under a bill dubbed the “Stop Soros law.” Hungary’s government justified the law at the time by arguing that migrants illegally entering the country threatened its national security.

In the ruling, handed down on Tuesday, the European Court of Justice declared that “criminalizing such activities impinges on the exercise of the rights safeguarded by the EU legislature in respect of the assistance of applicants for international protection.”

The EU’s advocate general, Athanasios Rantos, had urged the court to make such a judgement back in February, claiming that the introduction of the legislation meant that “Hungary has failed to fulfil its obligations under the [bloc’s] Procedures Directive.” 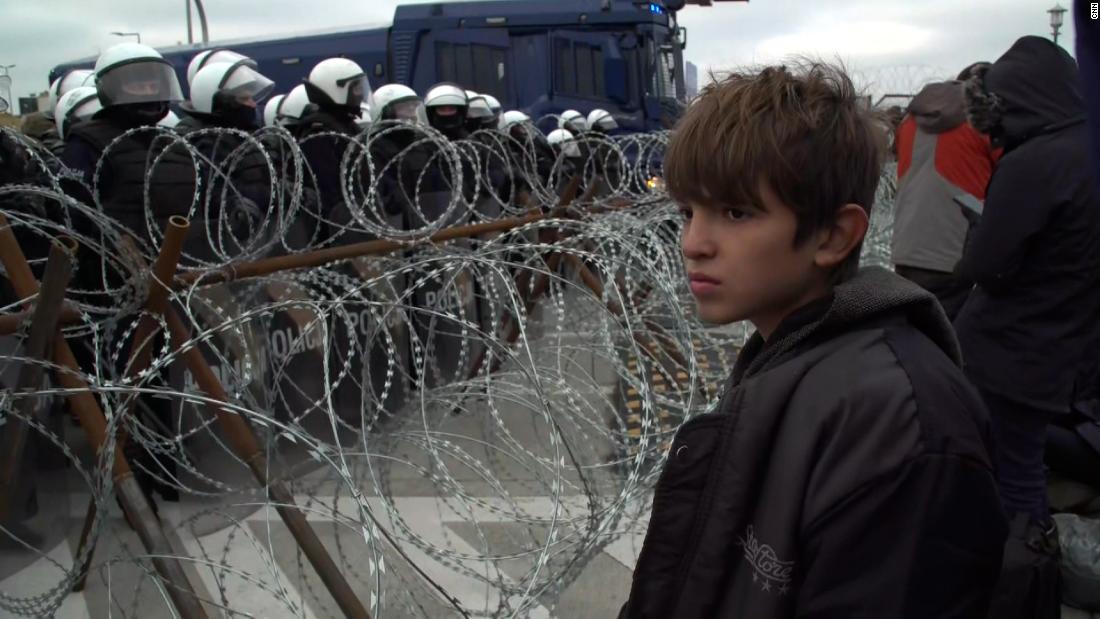 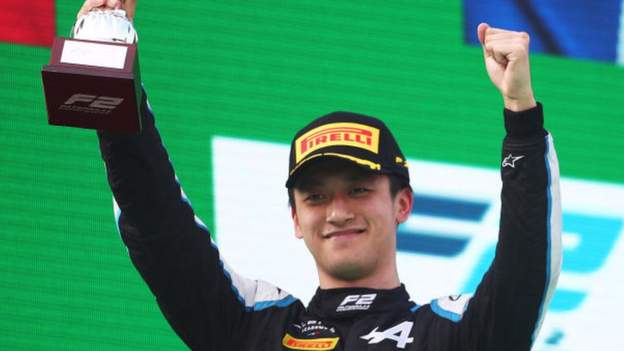