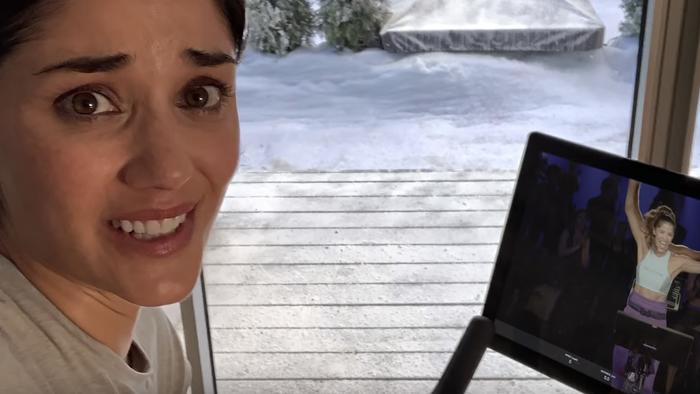 Update: Peloton Interactive, Inc. shares dumped then pumped on the news of a stock offering Tuesday morning. All losses have been recovered as of 0832 ET.

Peloton Interactive, Inc. investors waking up Tuesday morning might want to sign up for a meditation class, or two, as shares dropped in the premarket after the company announced a secondary offering.

With a cult following of more than 6.2 million members, the leading interactive fitness platform said it had Goldman Sachs & Co. LLC and J.P. Morgan underwrite a public offering of $1 billion of shares of its Class A common stock.

Peloton granted the underwriters a 30-day option to purchase up to an additional $150 million of Class A common stock shares at the offering price, less underwriting discounts, and commissions.

Peloton shares tumbled more than 7% on the news of the offering. Shares have been halved since Nov. 04 earnings when the company missed top-line, gross margins and revised its revenue outlook significantly lower.

The fitness company emerged as one of the biggest winners of the pandemic as people canceled their gym memberships and bought the $2,000 stationary bikes. Now people are traveling, going out, or even headed back to the gym, and the Peloton bike bubble appears to have burst.

“We underestimated the reopening impact on our company and the overall industry,” CFO Jill Woodworth told analysts in a conference call earlier this month.

Could this be the end of the at-home cycling craze? It reminds us of the Nordic Track craze in the 1990s. 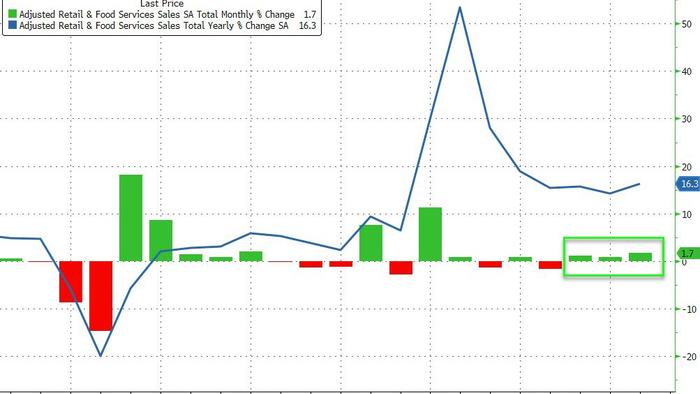 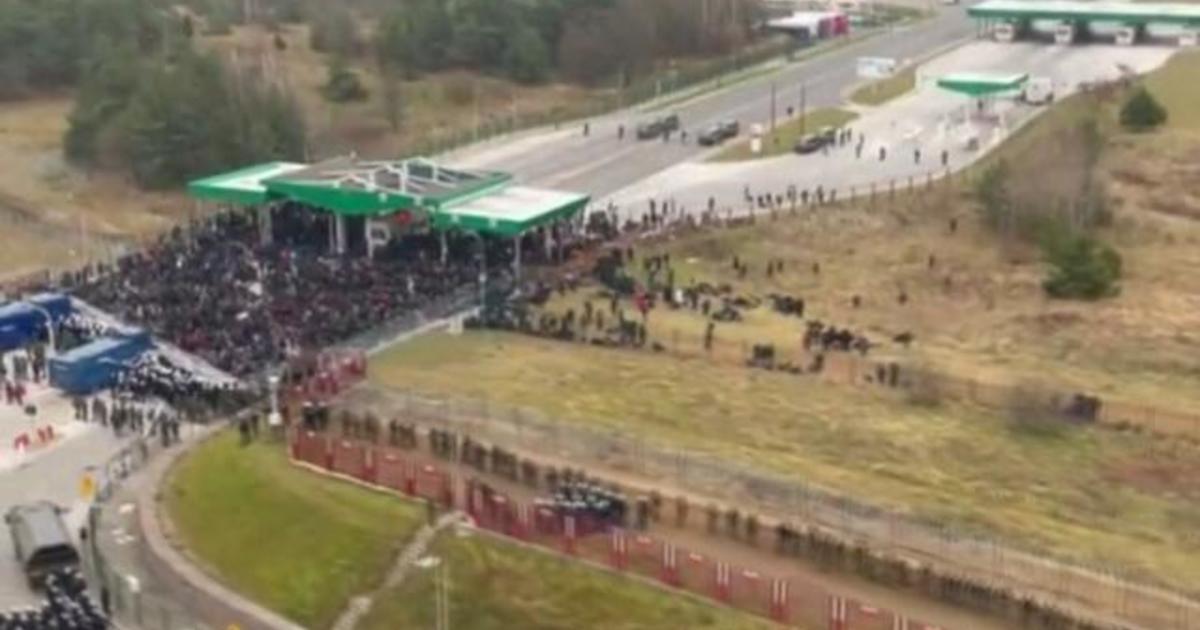