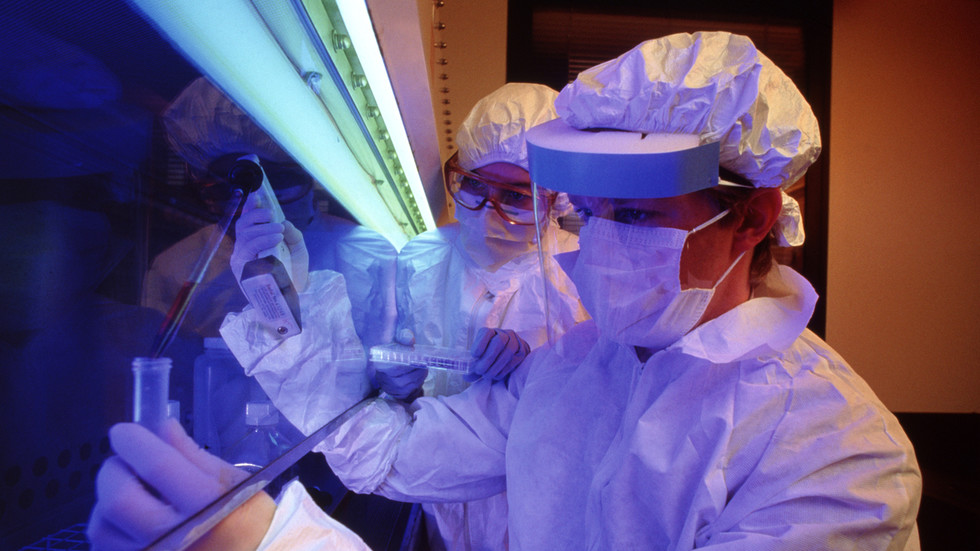 An Argentinian woman has become the second-ever HIV-infected person whose immune system helped defeat the virus without requiring additional medical treatment. She was first diagnosed with the AIDS-causing infection in 2013.

Scientists have dubbed the 30-year-old mother the “Esperanza patient,” after her hometown. The word ‘esperanza’ translates to ‘hope’ in English. Publishing their findings in the Annals of Internal Medicine journal on Monday, the researchers said the discovery boosts hope for a “sterilizing cure” for the estimated 38 million people with the life-long infection.

“I enjoy being healthy,” the Esperanza patient told NBC News over email. “I have a healthy family. I don’t have to medicate, and I live as though nothing has happened. This already is a privilege.”

The study found no intact remnants of the virus in the 1.5 billion blood and tissue cells the researchers analyzed – confirming the discovery first announced in March at an international meeting of HIV experts.

No additional information about the woman has been made public, but she was described at the time as “athletic and beautiful” and revealed to have an HIV-negative boyfriend and newborn baby.

Only one other person, identified in August 2020 as 67-year-old Loreen Willenberg from San Francisco, has been confirmed to have overcome the virus without medical intervention. The two women have been labeled ‘elite controllers’, referring to a rare subset of HIV patients who show no signs of the infection despite not undergoing antiretroviral treatments.

Typically, an HIV-infected person requires constant drug therapy to prevent the virus from attaching to their immune cells’ DNA and replicating. But, in the eight years since she was diagnosed, the Esperanza patient only received medication for six months during pregnancy to ensure her baby would be healthy.

In all, there have been four patients cured of HIV, two of whom – the ‘Berlin patient’ Timothy Ray Brown and the ‘London patient’ Adam Castillejo – were also cancer patients who received risky bone marrow transplants from donors with HIV-resistant genes. However, the success of their procedures is yet to be replicated.

“This is really the miracle of the human immune system that did it,” Dr. Xu Yu, an immunologist at the Ragon Institute in Boston, who co-authored the study, told NBC. 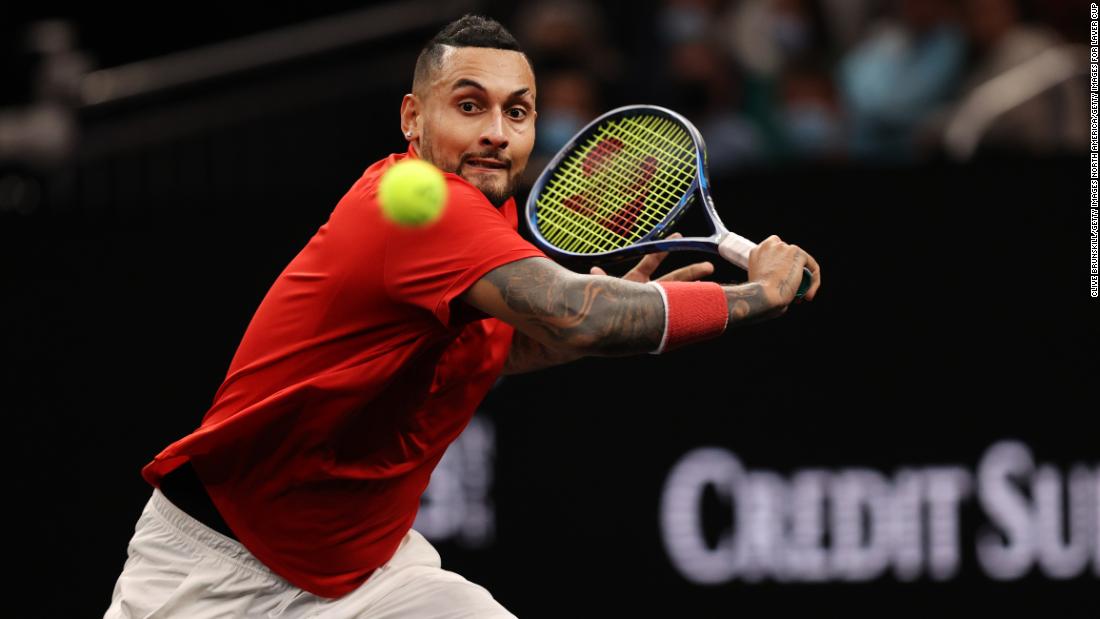