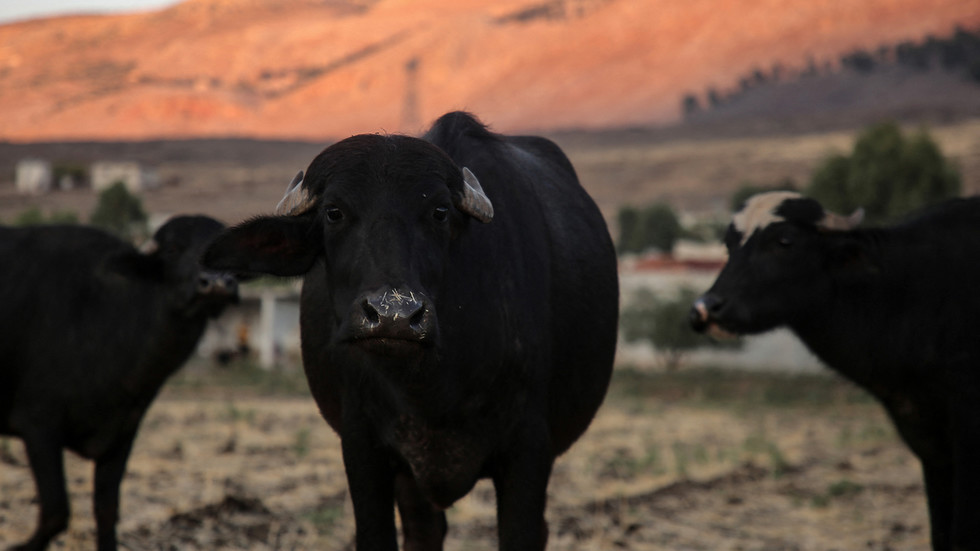 Scientists have used an AI tool to identify which animals are most likely to contract and spread mutated versions of Covid-19. The model highlighted both pets and wild animals as likely reservoirs for the virus.

Using information about their habitats and various biological traits, researchers at the Cary Institute of Ecosystem Studies in New York developed the machine learning tool to figure out which animals had the particular ACE2 protein that the coronavirus was most likely to latch onto.

Out of 5,400 tested, the scientists narrowed it down to 540 mammalian species.

Some of its predictions have been previously documented as transmission risks, for instance, dogs, cats and bats, while farm animals like pigs and exotic zoo animals were surprise additions.

Other expected additions are minks, Sunda pangolins, and 35 species of bats – which are together ranked among the top 10% of animals most likely to spread the virus, in line with lab results.

The study, published in the Proceedings of the Royal Society journal, also ranked water buffalo, a number of primates, including gorillas and 76 rodent species as being more susceptible to infection.

The researchers taught the AI to identify patterns between rates of transmission and some 60 ecological and biological traits collected by earlier studies, including the overlap between the animal and human habitats as well as their respective lifespans, diets, and sizes.

Previously, the specific amino acid sequences had only been mapped out in around 300 species, including about 143 mammals — and figuring out which ones are more prone to infection is key to predicting the spread of the virus, researchers said.

Arinjay Banerjee at the University of Saskatchewan in Canada told the New Scientist that the results will help researchers “track viral infections and the possible emergence of animal-adapted coronavirus variants” around the world. Barbara Han, who led the study, said predictions needed to be followed up with systematic surveillance and lab studies. 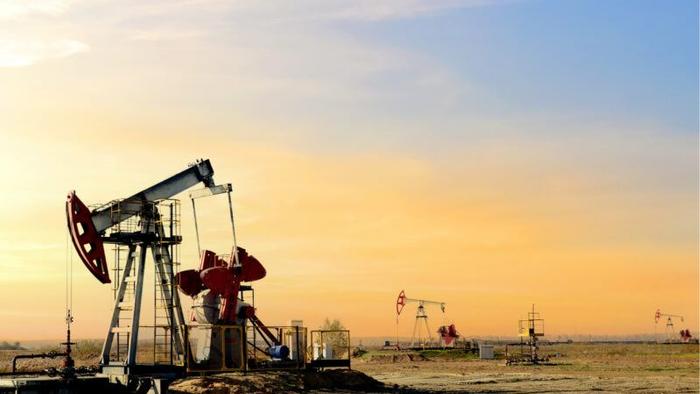 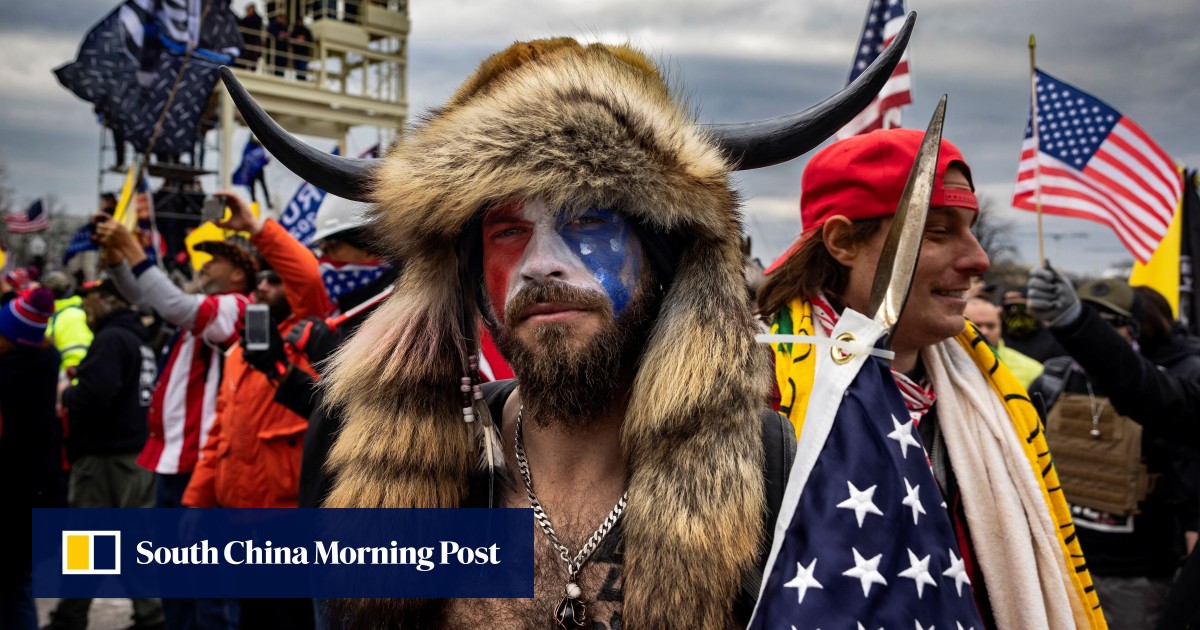