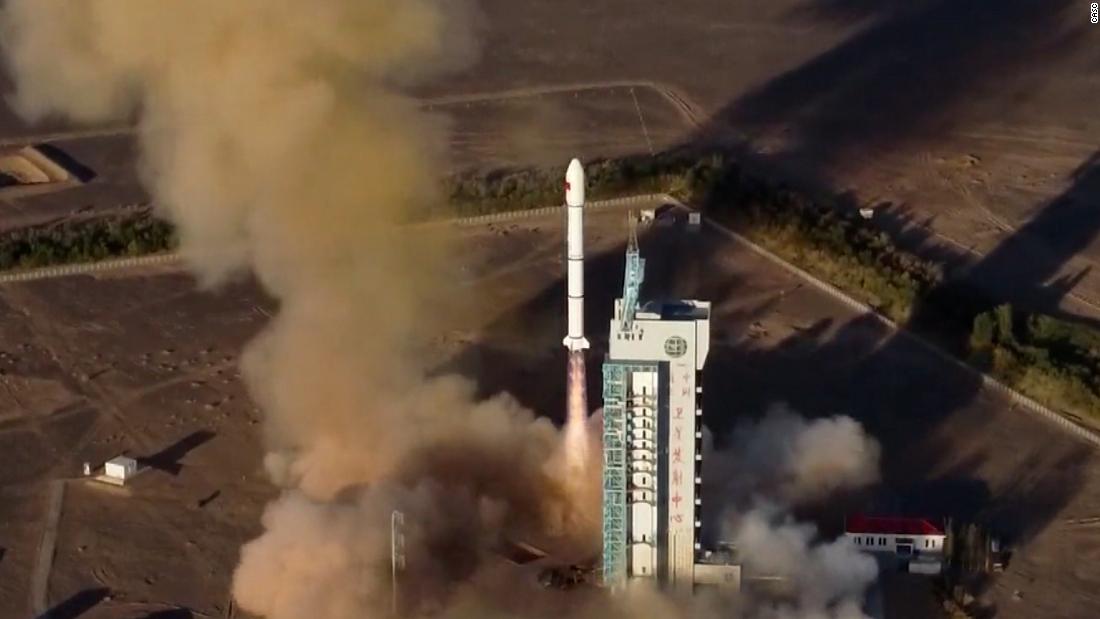 While China is building nuclear-capable missile silos, enlarging their navy and flying warplanes, countries like Taiwan, Japan, North and South Korea and Australia are ramping up their military forces in an effort to counter China’s growing threat. Through an analysis of satellite images and speaking with experts, CNN’s Will Ripley breaks down the growing arms race in Asia that could threaten the US and the rest of the world.