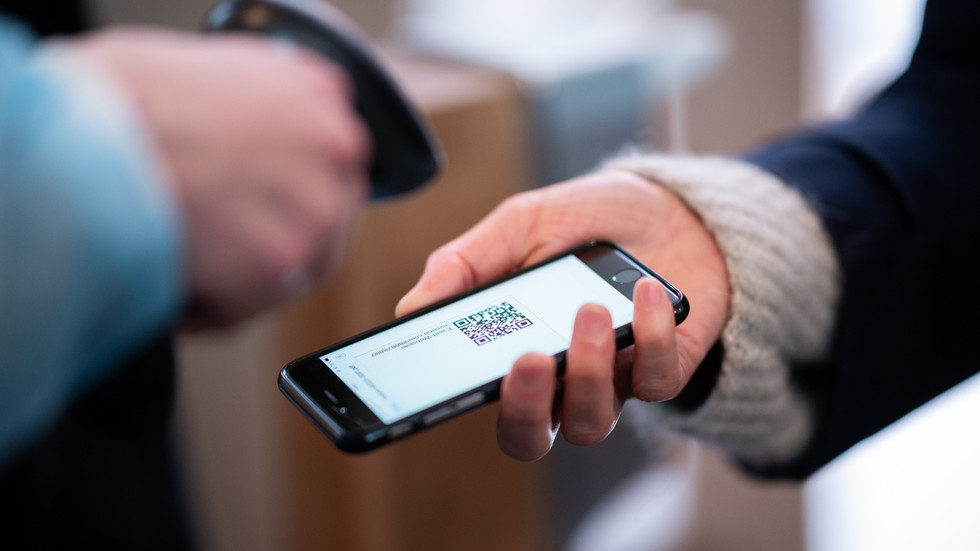 Those making and knowingly using fake vaccination certificates in Germany could soon face up to five years behind bars, as the country’s likely future coalition government is looking to tighten the screws.

Coming under the same category are also fake test results and Covid recovery certificates, with similar penalties for the counterfeiters and the holders. Everything envisaged in the new guidelines was drafted by the Social Democrats, along with the Free Democratic and Green Parties. The three are currently in coalition talks and expected to form a new government as early as next week.

The German Parliament will decide on the regulations this Thursday, though a draft has already been seen by the media outlet DPA.

According to German media, the manufacturing and sale of fake certificates has become a booming black-market industry in the country. In just one such case reported by Der Spiegel in late October, a counterfeiter working at a pharmacy in Munich and her accomplice had churned out more than 500 fake digital certificates in the span of one month, raking in €350 for each one sold.

Meanwhile, Berlin authorities are planning to further ramp up restrictions in the city, where, starting Monday, having either a vaccination or recovery certificate is a must to enter restaurants, cinemas, theaters, museums, galleries, swimming pools, gyms, as well as hairdressers and beauty salons. On Tuesday, Berlin Mayor Michael Müller confirmed that authorities want to “have an additional instrument” to contain the spread of the virus. However, he declined to elaborate on what the new measures will be. Local media speculate that starting next week, in addition to the requirement to have a vaccination or recovery certificate to enter public places, people inside the venues will also need to practice social distancing and wear a mask, or have a recent negative test result.

This comes after Covid-19 numbers in Berlin hit an all-time high last Thursday, with 2,874 new cases reported that day. 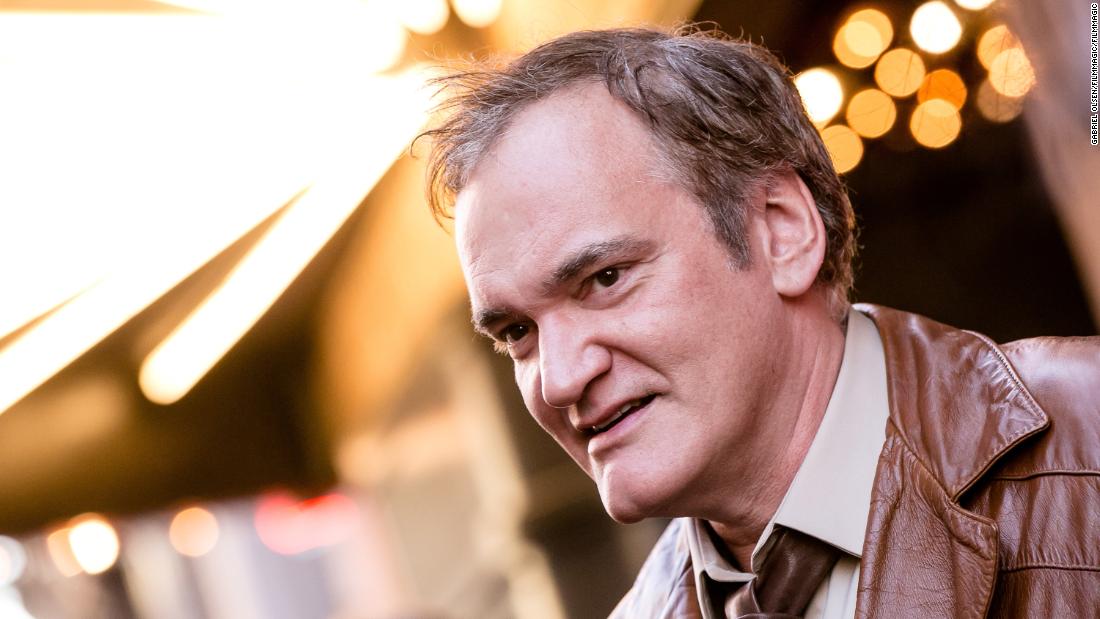 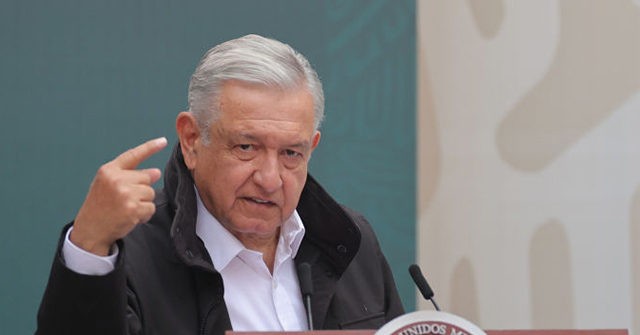