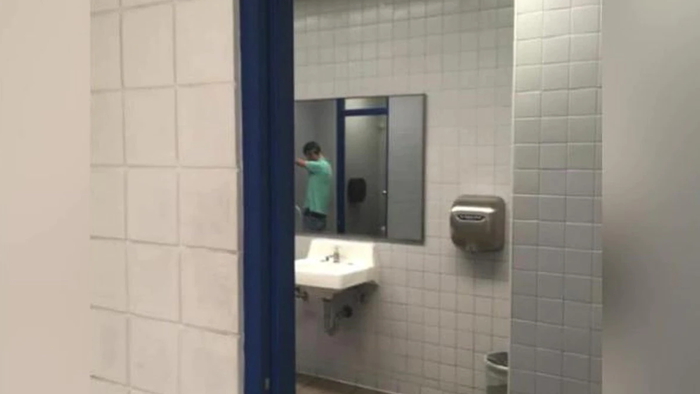 As part of the latest in the national trend of school administrators enacting insane and completely out of touch policies, the administration of a Texas high school is under fire for removing all restroom doors in order to better oversee and control student behavior.

The hugely controversial policy is being described by the school’s principle as toward preventing drug use or other “significant behavioral events” – but parents and students are naturally outraged over the brazen violation of privacy.

The principal at Austin ISD’s Travis Early College High School has described that specifically the bathroom doors leading to the hallway have been removed, while claiming that none of the stalls or urinals can be viewed from people passing by in the hall.

Apparently the doors were removed some time before parents were so much as notified, which is fueling parental anger: “Christina Steele Hantgin, the principal at Austin ISD’s Travis Early College High School, sent a letter to parents explaining her decision while admitting that she could have done a better job communicating her plans, according to CBS Austin.”

“My number one priority is safety. Removing the doors is one of many strategies we are planning or implementing to keep our campus a safe learning environment,” Principal Hangtin said.

She wrote in the letter than since taking down the doors, “we have had no incidents in the restrooms,” citing the persistent problem of misbehavior in the bathrooms:

“Our bathrooms were unsafe and student incidents are evidence of this. Ninety percent of our drug offenses this year have taken place in the restrooms,” she wrote in the statement. “I believe part of creating a safe environment for students involves being proactive and supporting them to make better decisions. We have had no incidents in the restrooms since the removal of the doors.”

The decision to remove the doors from the bathrooms to the hallways was not taken lightly. I understand that there is some discomfort caused by the loss of some privacy and my lack of communication did not help. More transparency would have been best. I want to offer my sincere apology and I hope this communication will clarify any concerns and share some of our future plans.

In place of this acknowledged loss of privacy while students struggle to do their business, the principal absurdly offers this: “We provide all students with social and emotional connections and strategies through our advisory classes.”

“All restrooms have been checked to ensure that no stall can be seen from the hallway [what about disconcerting sounds heard?] and that all stalls on our campus have doors,” she wrote, apparently addressing parent fears that removal of the stalls could be the next step. After all if “safety” so easily trumps any an all concerns of privacy, it’s perhaps only a matter of time. 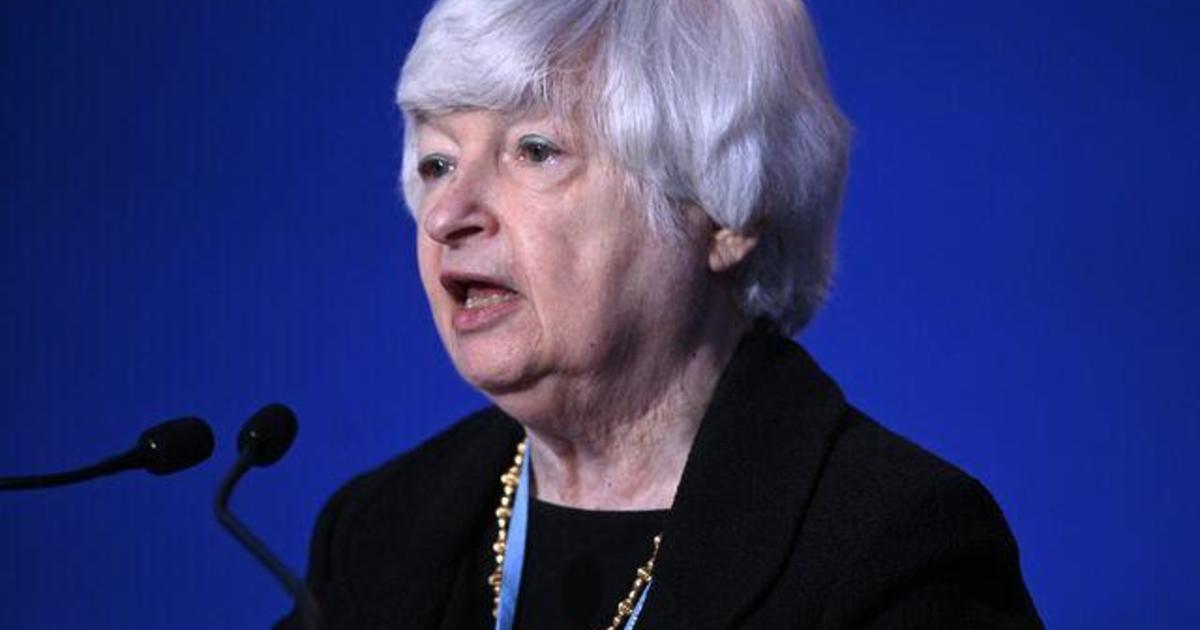 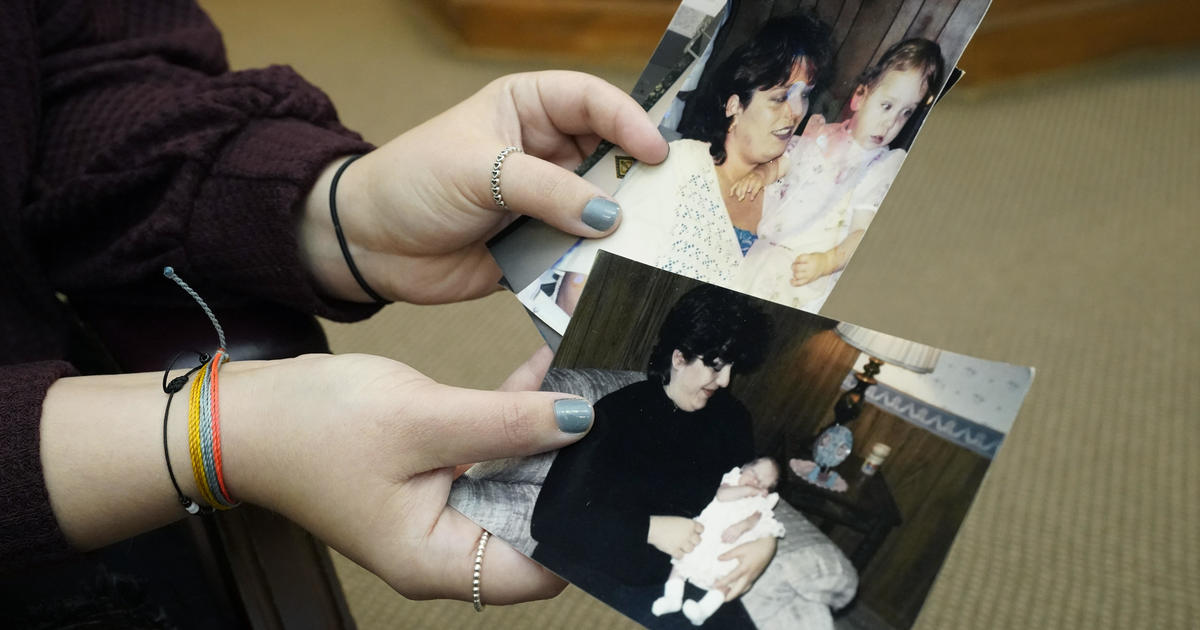