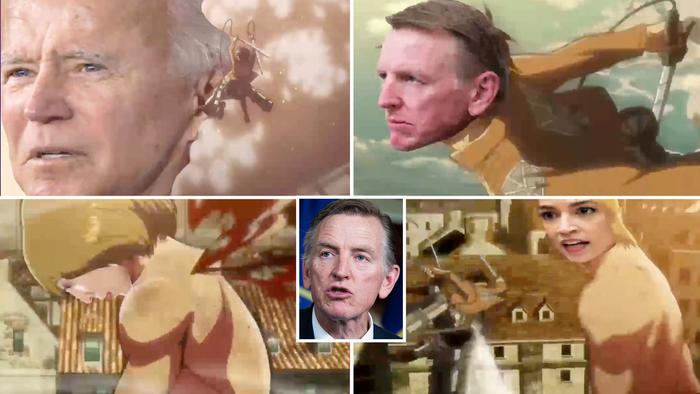 The House on Wednesday voted 223-207 to censure Republican Rep. Paul Gosar following a video he posted on Twitter (which has now been deleted) that features him as an anime character attacking President Joe Biden and Rep. Alexandria Ocasio-Cortez.

The video in question, which Gosar posted Sunday night, depicts Gosar’s face edited onto a character from popular anime show “Attack on Titan,” parodying the show’s opening credits. At one point in the video, Gosar’s character, wielding two swords, attacks characters with Ocasio-Cortez’s and Biden’s faces.

Gosar also posted a meme, mocking the backlash he received for the original video…

Ahead of the vote, AOC told reporters that “in a perfect world” Gosar would be expelled from the House, but, as RCP’s Carl Cannon noted, she’ll take what pound of flesh she can get — namely the neutering of the “creepy” congressman.

Her fellow Democrats were all in. Calling Gosar’s video “an insult to the institution of the House of Representatives,” Speaker Nancy Pelosi said, “We cannot have members joking about murdering each other as well as threatening the president of the United States.”

Two of Pelosi’s fellow Californians, Reps. Adam Schiff and Ted Lieu, labeled the entire House GOP “sick” for not joining Democrats in their effort to expel Gosar over his crude spoof.

Did Rep. Ted Lieu, for example, consider Kathy Griffin a “sick” pariah? Did he call for her to be banned or censured or punished? In a word, no.

The resolution also strips Gosar of his main committee assignments which include House Oversight – which Ocasio-Cortez also serves on – as well as the Natural Resources Committee. 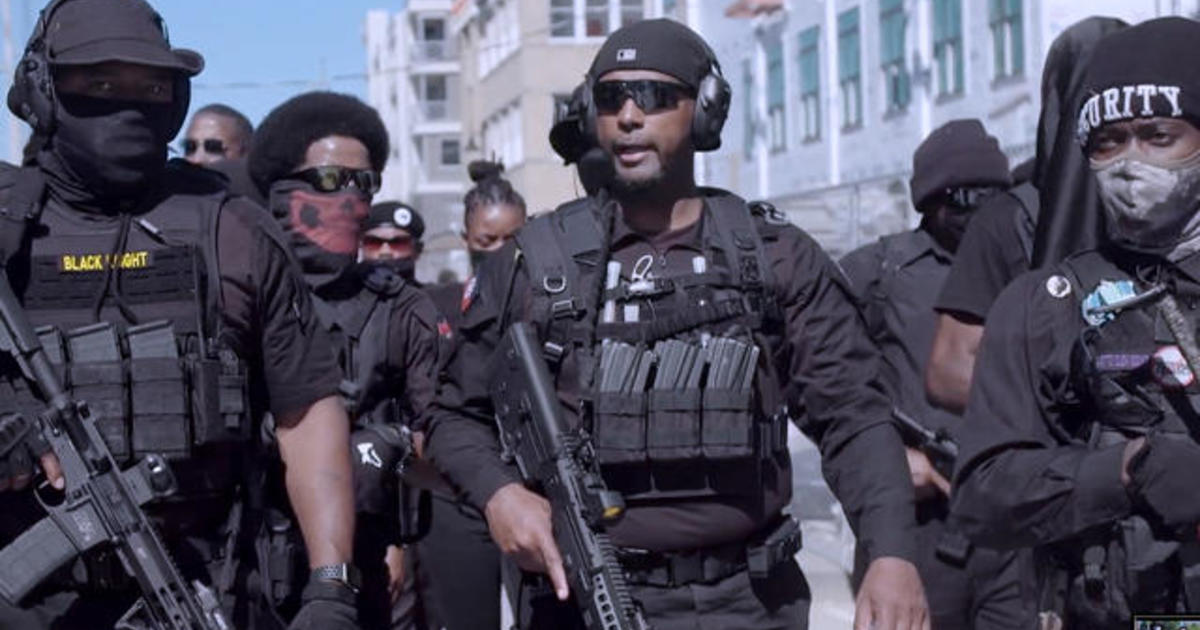 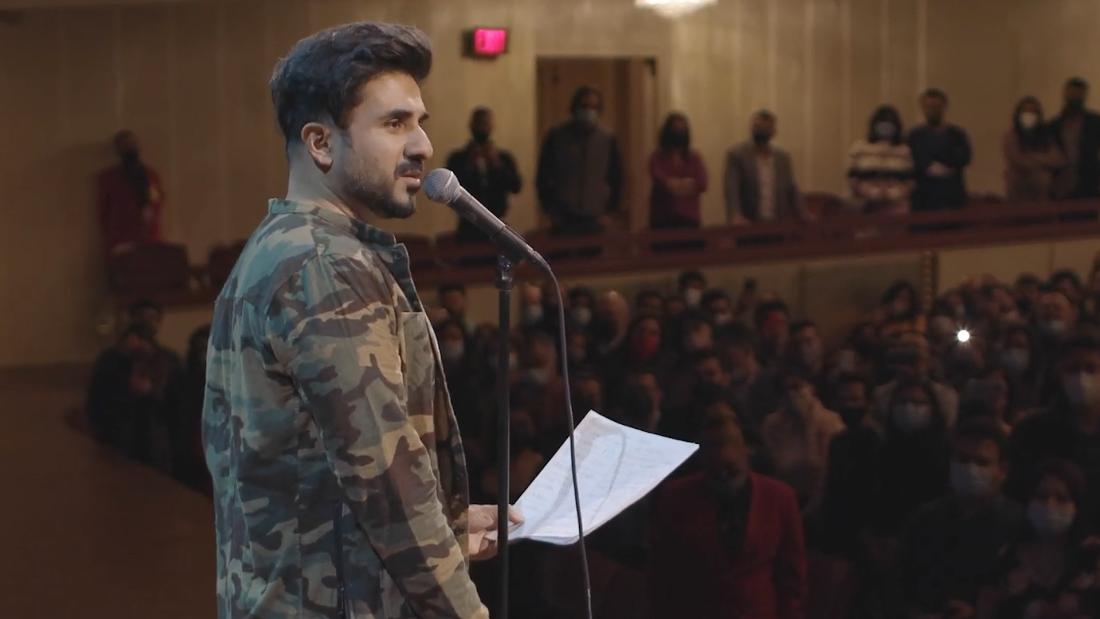