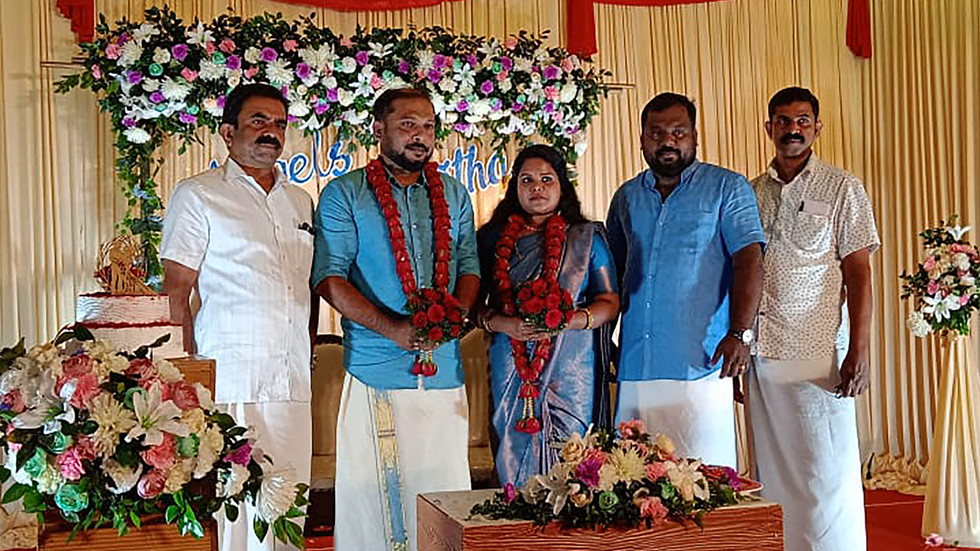 Marx, Lenin, and Ho Chi Minh – the revolutionaries’ namesakes – have gathered for a wedding in India’s state of Kerala. Friedrich Engels was the one walking down the aisle.

And this has nothing to do with time travel. In India’s southwestern state of Kerala parents have often named their children after prominent figures in the hammer and sickle movement. The local communist party has been at the helm there for much of the past 60 years, and is still quite popular with voters.

In the town of Athirappilly on Sunday the groom, Friedrich Engels, a namesake of the 19th century German philosopher who helped conceive Marxism, tied the knot with the bride, Bismitha. In attendance were also Engels’s brother Lenin, named after the man behind the 1917 Russian Revolution, as well as the groom’s friends, Marx and Ho Chi Minh, who bear the names of Marxism’s founding father and the Vietnamese revolutionary leader respectively.

All four men are members of India’s Communist Party. Incidentally, Marx is currently working and residing in ultra-capitalist Dubai, but flew back to see his friend exchange wedding vows with his betrothed, as reported by local media.

Another wedding ceremony that took place in June in the state of Tamil Nadu, saw Socialism getting married in front of his brothers, Communism and Leninism, as well as nephew, Marxism. 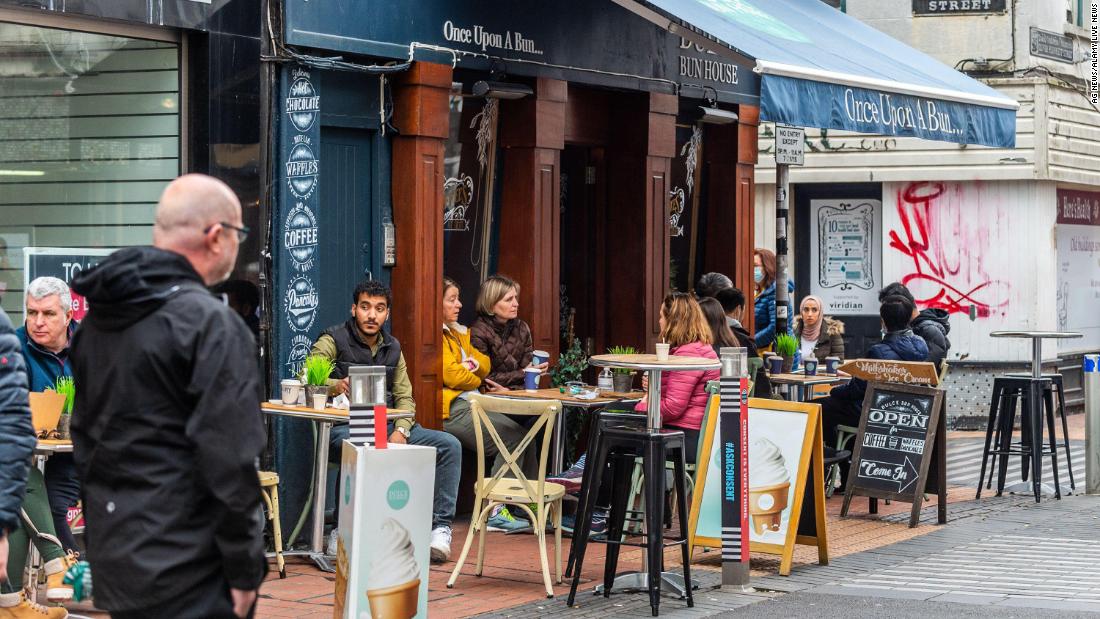 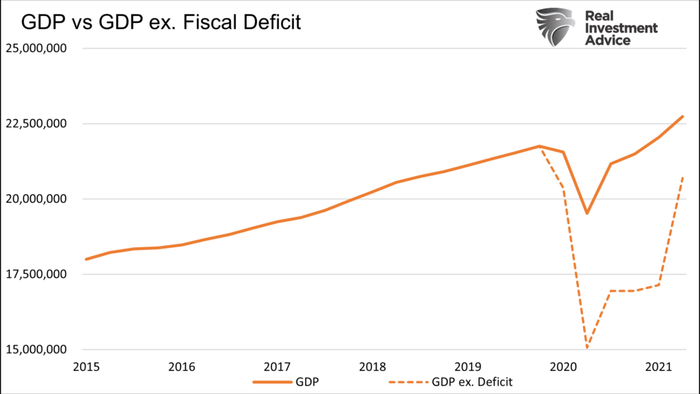