Well, I’ve lived a long life, traveled the world, was caught in the middle of a PLO funeral procession in Beirut, had two White House briefings, appeared four times on the Jerry Springer Show before it became a circus, had a hit piece done on me by a national news magazine, but I’ve had my most shocking incident in my long life:  A female rock star (someone who yells with loud background  noise) in the presence of thousands of people (who have too much time on their hands), urinated into a man’s mouth.

That shows she was not the only nut or slut on the stage.

The lead singer for the eight-member band told the crowd, “I gotta pee” during the group’s set at the “Welcome to Rockville” music festival in Daytona Beach, Florida. In the middle of a number, she said, “I can’t make it to the bathroom. So, we might as well make a show out of it.” Proving that people will do anything to get attention, the “singer” called a middle-aged man to the stage, telling the audience what she would do. She told the man to lie flat on the stage while she dropped her pants, she urinated into his mouth, all while continuing to sing.

The Jewish prophet Jeremiah covered such things when he wrote in Jeremiah 6:15, “Were they ashamed when they had committed abomination? nay, they were not at all ashamed, neither could they blush: therefore, they shall fall among them that fall: at the time that I visit them they shall be cast down, saith the LORD.”

The prophet’s charge was a disparaging accusation; however, today, it is considered audacious, judgmental, and self-righteous to take such a stand. After all, to each his own.

There is plenty of shame to go around, but no one is blushing, an almost passé human reaction to offensive behavior. The exhibitionist rock singer knew she would get the much-desired attention for such outrageous actions. The poor slob who was so insecure, imbecilic, if not insane to permit such a dangerous, defiling, dishonorable act is to be pitied. After being sprayed for a few seconds, he did spit out some of the urine.

I wonder what his wife, girlfriend, mother, and sisters thought about his stupid cooperation in promoting an immoral stunt.

The band apologized, saying it wasn’t planned. Yeah, like the Macy’s Thanksgiving Day Parade isn’t planned. So, now everyone knows of the band. The only band I know about is the Boys Marching Band in River City (that was supposed to keep the youngsters out of the pool hall).

The Florida crowd was disgusted, but does anyone really believe they will refuse to attend such a low-life event again? Only one person reported the incident to the police, but that person refused to follow up on it.

Evidently, the low-life singer will not be prosecuted for lewd behavior, and of course, her male participant can’t be prosecuted since stupidity is not a crime.

A few people were shocked, surprised, but few were shamed. It seems Americans have forgotten how to be ashamed. They don’t seem to understand that the inability to blush resulted in an ancient nation’s captivity for 70 years. The blush is especially revealing since it is an involuntary and uncontrollable response to embarrassment. A blush is totally normal.

Not many normal people around today.

Israel was on the cusp of being defeated and taken into Babylon Captivity for 70 years because they no longer delighted in the Word and rejected godly commandments, even thinking of them as a reproach. The nation—from the people to the priest to the prophets—dealt falsely, and everyone was “given to covetousness.” Having rejected biblical principles, “everyone deals falsely.” Even corrupt prophets preached “peace” when destruction was coming. Finally, the nation refused to admit their sin; therefore, not admitting their sin, they were not ashamed.

Why be ashamed? They had done nothing wrong!

Most of us have done something that caused our conscience to bother us, often resulting in a feeling of shame. Our action conflicted with our personal convictions, family, tradition, church teaching, and common-sense living. Experiencing shame indicates the person is not without hope.

Ordinary people blush when confronted with vile speech, immodest dress, off-colored stories, lewd acts, etc. The blush expresses a feeling that such activities are abnormal, abhorrent, and not acceptable. The unconscious blush says we are silently expressing our feelings that these acts are to be rejected by decent people.

However, in our day, anything is accepted. There is no right or wrong. There is your truth, their truth, and my truth instead of truth. So, when one blushes, he is considered naïve, old-fashioned, even quaint.

Adam and Eve were naked and unashamed, but they recognized their nakedness when they disobeyed the one command and were ashamed. Shame is closely associated with guilt. When we do wrong, we feel guilty. We often feel guilty because we are guilty. Shame is given by God to keep us from making fools of ourselves and doing irreparable harm to self, family, church, or nation.

Bill Clinton has always been an example of a male slut who disgraced himself, his family, his party, his church (from which he should have been expelled), and his nation with ongoing sleazy actions. Not only could he not blush, but he also looked the world in the face and lied—without shame. And yes, Donald Trump had similar problems.

As do many pastors, priests, politicians, performers, professors, and the press.

We hear people boasting of sexual prowess, hear advertisements for sexual objects, observe excessive repulsive sexual behavior by entertainers and athletes, all indications of a rotting society. Modern man accepts almost any activity except for child molestation, and there are examples of that being accepted. We are told not to make a judgment since nothing is really right or wrong. It just is. So, nothing is obscene, and anything goes.

Vile actions, vulgar talk, and violent movies are popular because the public approves of them. Shock art, repulsive trash to normal people, is highly valued. It seems many artists major on trash, and no one is supposed to say, “That is ugly, or a vile piece of trash, but within an impressive frame.”

Especially not to the President’s son.

Females dress like sluts and streetwalkers, and church members often show up in church in similar attire. We are told shame indicates an emotional problem, and repression is bad and causes hang-ups. Radicals tell us not to repress desires; after all, you are free. Don’t give up your liberty; do your own thing. Be your own self, whatever the cost. If others are offended, too bad.

I suppose I’m supposed to be ashamed of being ashamed. Being ashamed leads to feeling inadequate. Shame causes feelings of disgrace, dishonor, and disapproval. A person who feels shame wants to hide from everyone. Personal guilt involves self-condemnation for a wrong said or done, followed by confession and repentance.

Considering the wickedness in America, we will be wise to say with Ezra, “O my God, I am ashamed and blush to lift up my face to thee, my God: for our iniquities are increased over our head, and our trespass is grown up unto the heavens.”

Along with the loss of shame is the ability to blush has disappeared. After all, if nothing is wrong, then a blush is as unnecessary as a buggy whip in a Rolls Royce.

It appears America has begun to crumble since termites have been eating at its foundations for hundreds of years. The rot was clearly visible at the rock concert. 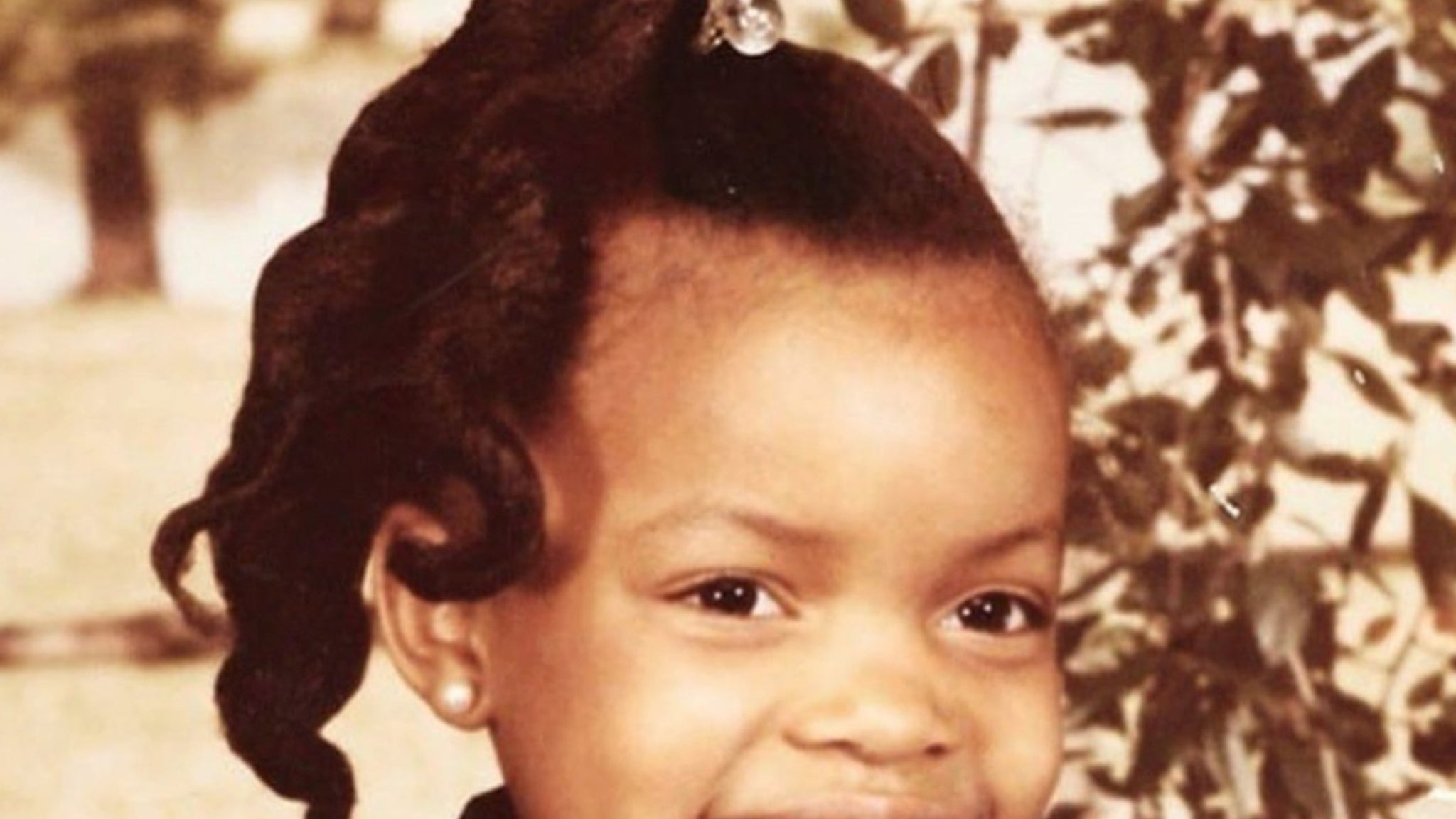