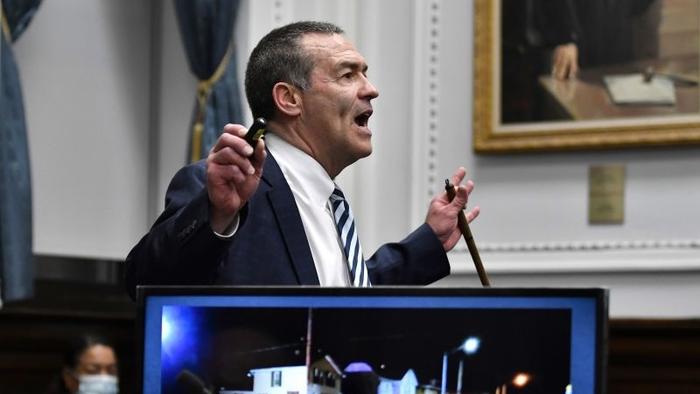 Authored by Andrea Widburg via American Thinker (emphasis ours),

The defense motion states the facts with sufficient clarity that I’m going to reprint them here verbatim:

On November 5. 2021, the fifth day of trial on this case, the prosecution turned over to the defense footage of a drone video which captured some of the incident from August 25, 2020. The problem is, the prosecution gave the defense a compressed version of the video. What that means is the video provided to the defense was not as clear as the video kept by the state. The file size of the defense video is 3.6 MB and the state’s is 11.2 MB. Further, the dimensions on our video are 480 x 212, the state’s, 1920 x 844. The video which was in the state’s possession, wasn’t provided to the defense until after the trial concluded. During the jury instructions conference, the defense played their version of the video for the court to review. The state indicated their version was much clearer and had their tech person come into court to have the court review their clearer video. The video is the same; the resolution of that video, however, was not. The state did not provide their quality video to the defense until Saturday, November 13, 2021, and only did so upon specific request by Attorney Wisco — two days before closing arguments and after the evidence had been closed.

Under Wisconsin law, when the defense makes a demand, the prosecution must provide to the defense “[a]ny physical evidence that the district attorney intends to offer in evidence at the trial” and “[a]ny exculpatory evidence.”  That’s Wisconsin Stat. § 971.23(1)(g) & (h).  I don’t have the time to research the law, but my bet is that if Wisconsin’s appellate court ever had before it the question of whether the prosecutor may get away with producing bastardized, degraded versions of the requested evidence, it would say emphatically not.

The motion for a mistrial with prejudice also raises the fact that, when Kyle Rittenhouse took the witness stand, the prosecutors improperly accused him of keeping silent after his arrest.  That right, of course, is enshrined in the famous Miranda rights warning that all arrestees in America receive: “You have the right to remain silent …”  The corollary to that right is that this silence cannot be used against the defendant in a court of law, but that’s exactly what the prosecution tried to do.

The motion reminds the court that a motion for retrial in Wisconsin can be granted with prejudice (i.e., no retrial) if the evidence shows prosecutorial overreach.  To make this showing, the prosecutor’s action must be intentional in that he clearly knew that his acts would be prejudicial to the defendant.  The alleged misconduct must also have been purposefully intended to throw a trial that’s going badly, justifying a mistrial and a second prosecutorial bite at the apple.

Here, the prosecution ignored not just a court order, but the whole principle behind the Miranda warning and could only have acted intentionally when it sprang a video on the defense at the last moment and gave the defense only a poor-quality copy of the original evidence.  Both of those things scream intentionality.

As you may recall, the prosecution produced the drone footage at the last minute to support the claim that Kyle was waving his rifle around in a way that would provoke other people to engage in self-defense against him.  Thus, they argued, Joseph Rosenbaum, who had been setting fires, tried to burn police as they sat in their patrol cars, swung chains at people, and screamed the N-word, was himself acting in self-defense when he told Kyle earlier that he was going to kill Kyle, and then raced after Kyle, cornered him in a parking lot, and grabbed for his long gun.

To state the argument is to realize how ridiculous it is.  However, it’s consistent with the prosecution’s other argument on closing, which was that anyone who isn’t carrying a gun is not a threat and that the person with a gun should always yield gracefully to a non-gun beating.  By contrast, said the prosecution, a gun is inherently a threat.  This picture of Reginald Denny, with nothing more, shows how ridiculous the first argument is:

Why did Kyle Rittenhouse need to use a gun? What harm can a violent mob of unarmed people really do? pic.twitter.com/EcY5Pr79Dr

The second argument vitiates the Second Amendment.  If carrying a gun is inherently threatening, then no one ever has a right to defend himself.

And in related news… 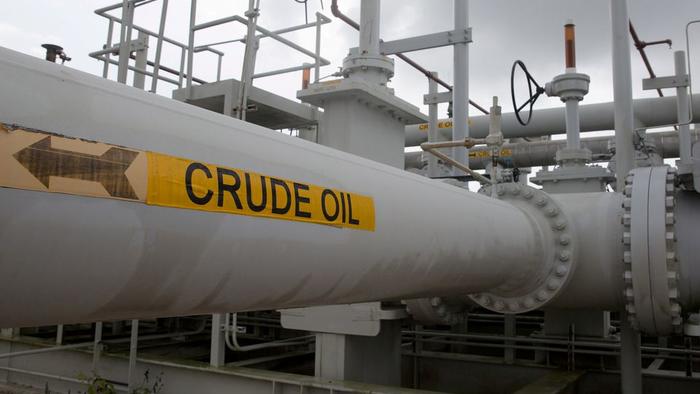