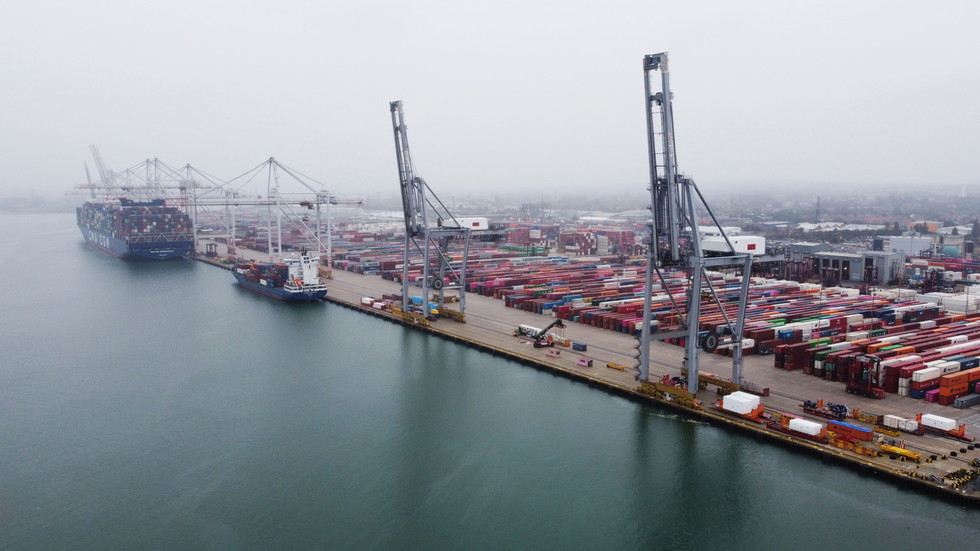 Covid-battered global supply chains are being threatened by organized criminals, including drug cartels and con artists posing as legit suppliers, a new study has found, warning that the situation is set to get worse.

The international supply chain woes amid the Covid-19 pandemic are highlighted in a new annual report, released this week by the British Standards Institution (BSI).

The document, titled the ‘Supply Chain Risk Insights Report’, highlights Covid’s impact on supply chains, with the experts also warning that organized crime has increasingly preyed on this crucial area during the pandemic. On multiple instances, criminals were posing as legitimate logistics providers, stealing goods during shipment.

So, arguably today more than ever, you do need to know your suppliers. So far in 2021, BSI has noted this issue of fake carriers in an increasing number of countries in both the Americas and Europe.

Criminals have apparently been trying to steal goods in various ways, with phony truck drivers loading up items and taking off with them, while conmen “posing as legitimate employees” have reportedly been observed lurking around delivery destinations to steal cargo.

At the same time, the report found that trade in illicit goods has also been on the rise lately, with the illegal drug industry in particular appearing to flourish. While the supply chain for drug cartels, which require large amounts of assorted chemicals to produce narcotics, was disrupted due to the pandemic lockdowns and border closures impacted trafficking routes, organized crime quickly overcame these problems, the BSI noted.

While many cartels shifted their production towards synthetic drugs, namely amphetamine, amid the pandemic, the apparent “lack of eradication of coca crops in Latin American countries” also remains an issue, the BSI said. The flow of cocaine has grown over the past year and is expected to increase even further, the organization warned.

“The numbers and quantities of cocaine seizures in Europe increased steadily in 2020 and 2021 and are expected to continue to rise in 2022,” the report reads. 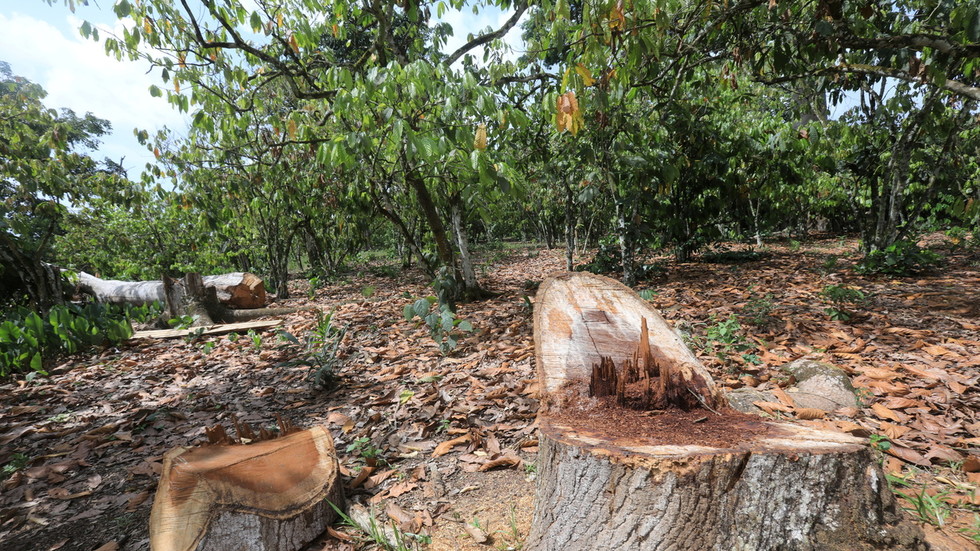 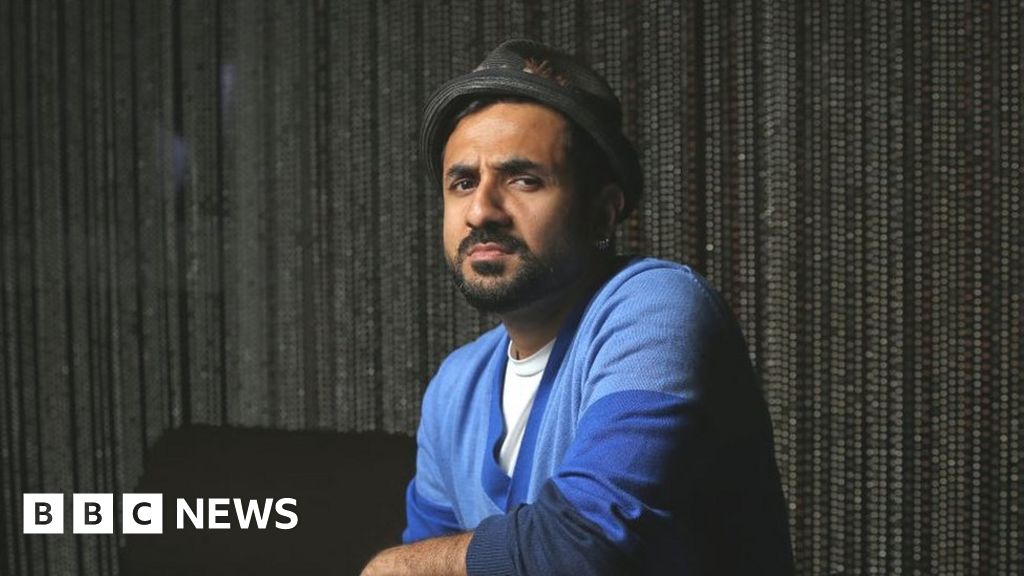