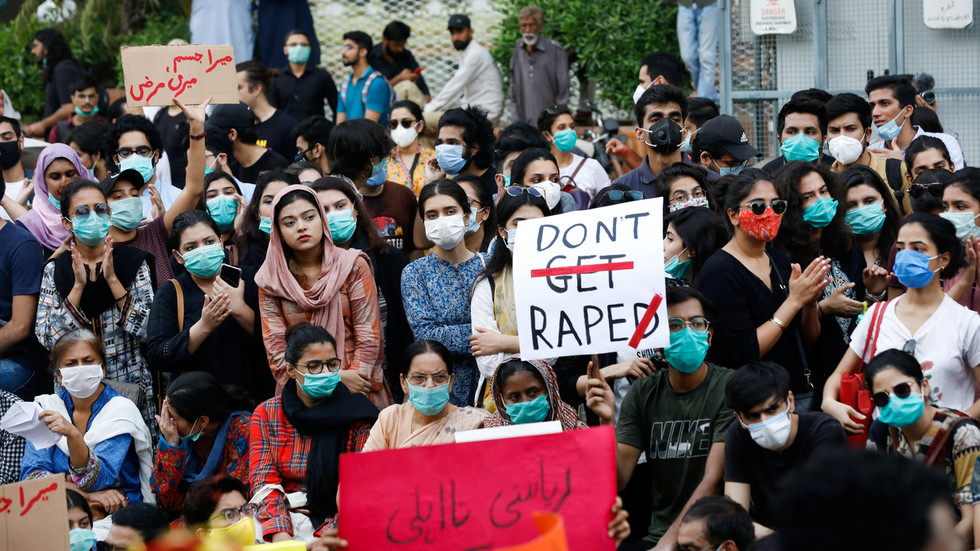 Criminals convicted of multiple cases of rape could face chemical castration in Pakistan as the country’s parliament supported new legislation aimed at tackling the rise in sexual offenses there.

The amendments to existing legislation, which allow for speedy conviction and harsher punishments for rapists, have been voted in by the MPs on Wednesday.

They introduce the death penalty or a life sentence for gang rape as well as chemical castration for repeat sex offenders, with the consent of the convict.

Chemical castration was described in the bill as a process through which “a person is rendered incapable of performing sexual intercourse for any period of his life, as may be determined by the court through administration of drugs.”

It’s planned to establish special courts across the country to make sure that verdicts in sexual assault cases are delivered “expeditiously, preferably within four months.” If chemical castration is assigned as a punishment, it “shall be conducted through a notified medical board,” according to the new legislation.

Mushtaq Ahmed, a senator for the religious Jamaat-i-Islami party, had earlier denounced the bill as un-Islamic. Ahmed argued that there was no mention of chemical castration in Sharia law and that rapists are to be hanged in public.

By resorting to drugs to reduce the libido of repeat sex offenders, Pakistan joins South Korea, Poland, the Czech Republic and some US states, where chemical castration has been introduced.

The measure was put on the table a year ago by Pakistani President Arif Alvi in response to a vast public outcry over a spike across the country in cases of rape involving both women and children.

Back then, Amnesty International decried chemical castration as a “cruel, inhumane” treatment, advising Islamabad to instead focus on reforming its “flawed” justice system and to ensure justice for the victim.

Local NGO War Against Rape told Reuters last year that less than 3% of sexual assault or rape prosecutions in Pakistan result in a conviction. 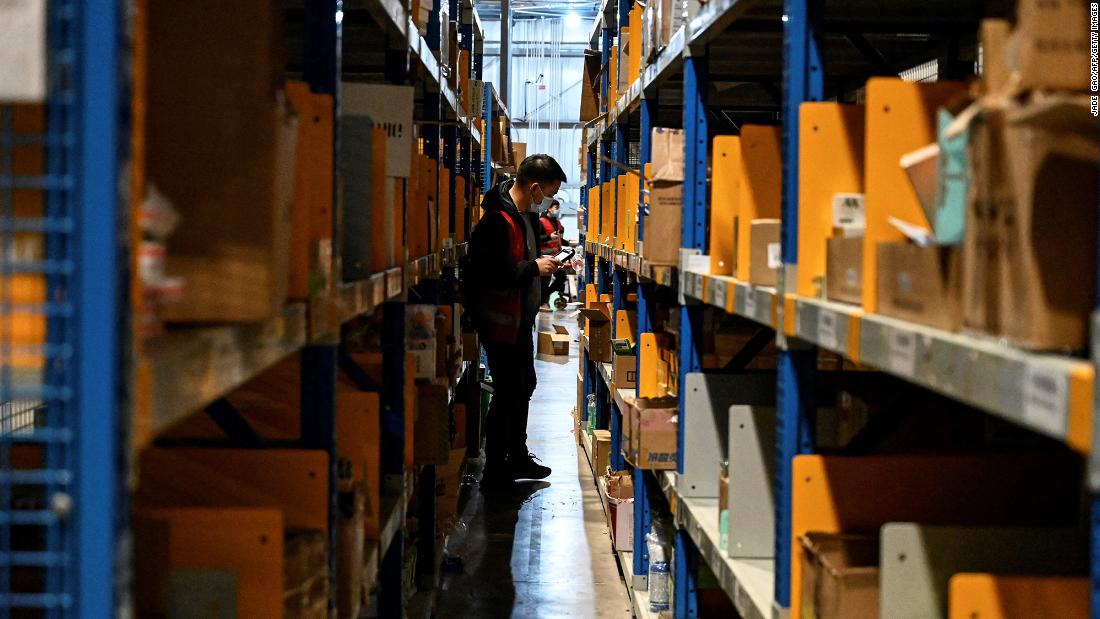 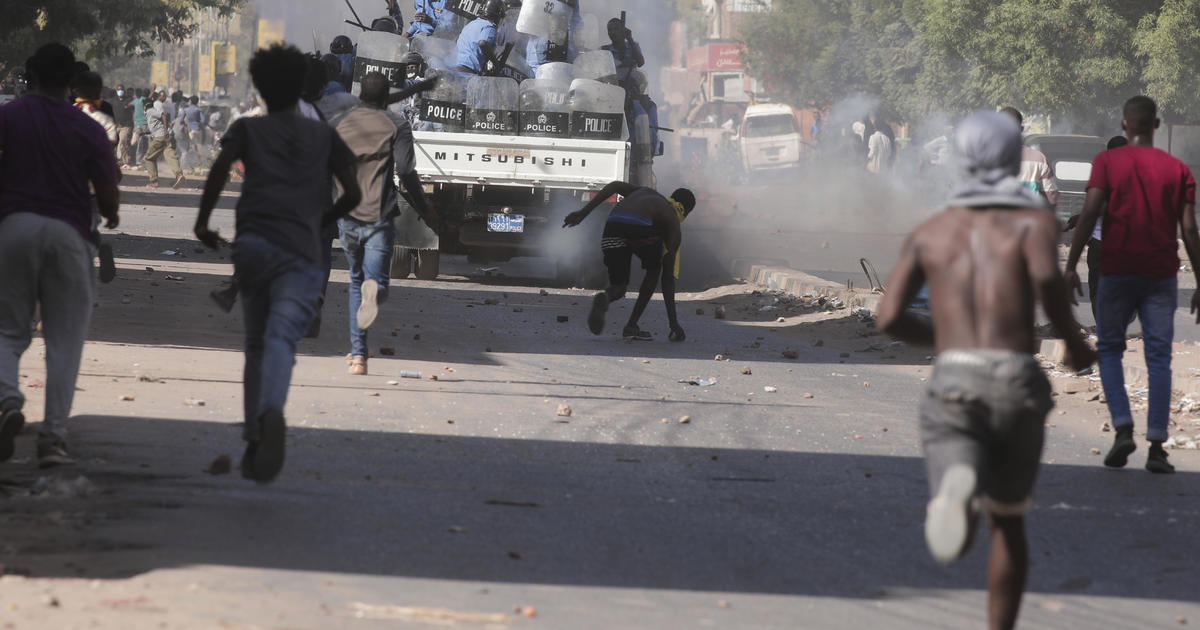