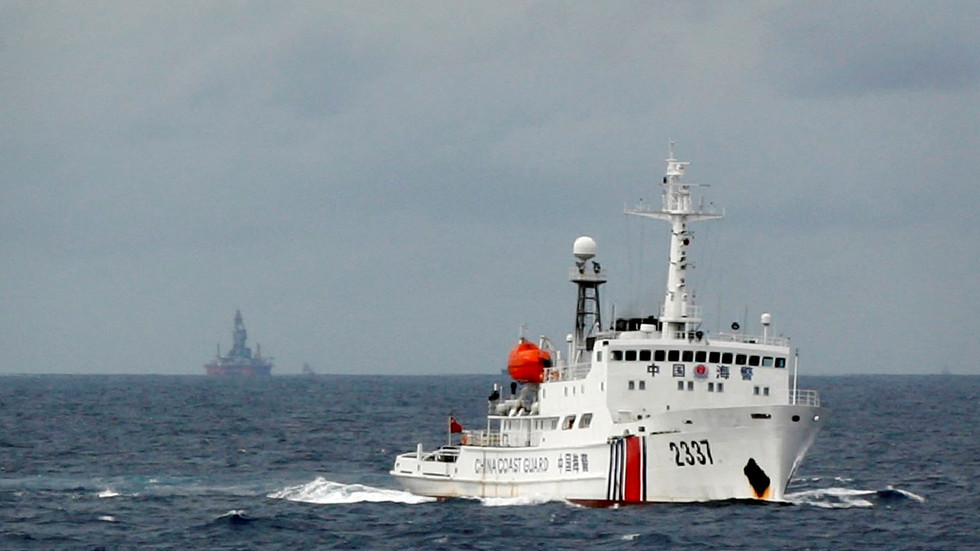 China has accused the Philippines of breaching its territory, saying two supply ships were blocked by Beijing’s coast guard as they approached a disputed shoal. Manila protested the run-in, citing its own claim to the area.

The two Philippine vessels “trespassed” into waters near the Nansha island chain – also known as the Spratly Islands – on November 16, Foreign Ministry spokesman Zhao Lijan told reporters on Friday, noting that they entered the area “without China’s consent.”

“Chinese coast guard vessels performed official duties in accordance with law and upheld China’s territorial sovereignty and maritime order,” Zhao said, adding that the area is now “generally tranquil” and that the two countries are in communication about the encounter.

The comments from Beijing come just one day after Manila first publicized the incident, with the Philippines’ Foreign Affairs Secretary Teodoro Locsin claiming Chinese vessels fired water cannons on the two supply boats and forced them to abandon their mission near a disputed shoal in the Spratlys. He called on China to “back off” and “take heed” of Philippine claims to the region.

While both countries regard the Ayungin shoal – alternatively referred to as the Second Thomas or Renai Jiao shoal – as their own territory, The Hague’s Permanent Court of Arbitration settled the dispute in the Philippines’ favor in 2016. However, despite that ruling, as well as the fact that Manila has maintained a presence on the shoal since 1999, Beijing has not abandoned its claims to the area. 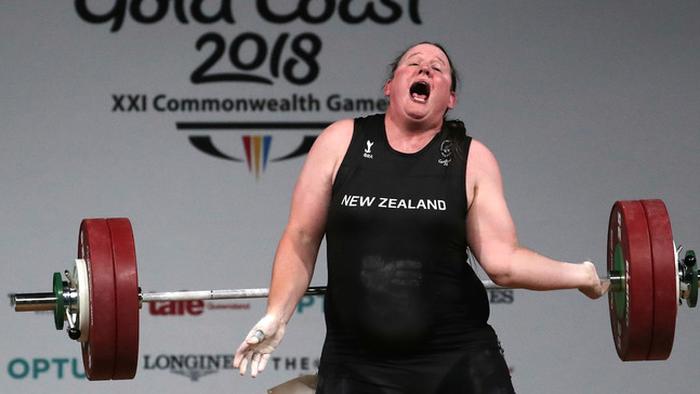 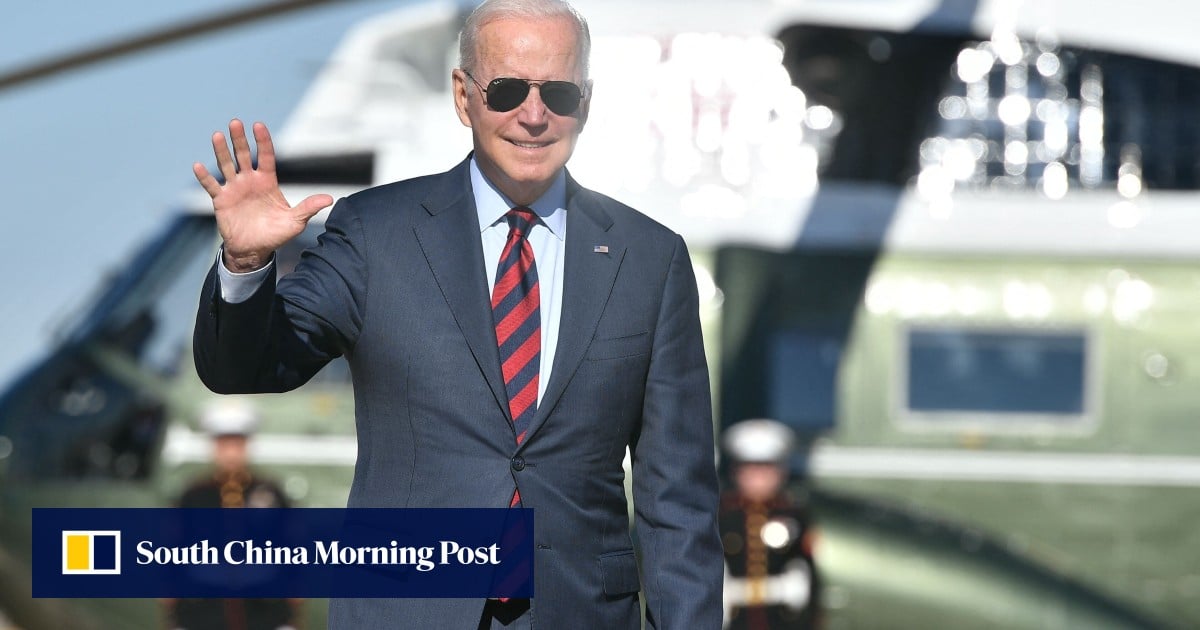