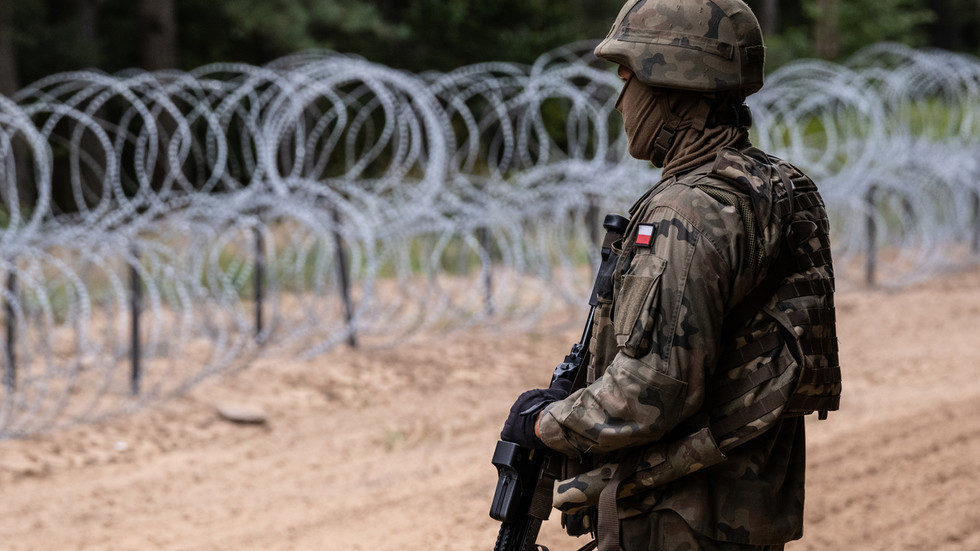 The EU must quickly seal its external borders to stem the flow of migrants who are no longer welcome in the 27-member bloc, according to Slovenia’s interior minister, whose country currently holds the presidency of the EU Council.

Speaking at the ‘Sarajevo Migration Dialogue’ on Thursday, Interior Minister Ales Hojs said EU countries were preoccupied recently with the coronavirus pandemic, the fall of the government in Afghanistan, and now a migrant crisis on the Poland-Belarus border, which he said was a hybrid war waged by Minsk against the EU.

“All three have additionally contributed to the increase in numbers of illegal migrants moving towards Europe and the Balkans, destabilizing the European Union,” Hojs told reporters.

The Slovenian minister said the current situation was similar to the 2015 influx of refugees and migrants from the Middle East and North Africa, when the EU admitted over one million people across its borders.

This time the situation is different, Hojs said, warning that “there is no more ‘refugees welcome.’”

“I believe that external borders must be secured, even with fences if necessary,” Hojs said, saying that he supported a plan for Brussels to finance the building of fences to reinforce the bloc’s borders.

He said it was important to strengthen cooperation and partnership across the EU in order to better manage migration and maintain security.

Thousands of migrants have been trying to cross the Belarus-Poland border in an attempt to reach the EU. They have been stranded at barbed-wire fencing with Polish border guards repelling their attempts to cross. Warsaw has accused Belarus of orchestrating the crisis to destabilize the EU and “weaponize” migration in an effort to have sanctions lifted.

A spokesperson for Belarusian leader Alexander Lukashenko claimed on Thursday that Germany agreed to open a humanitarian corridor for 2,000 refugees on the border. 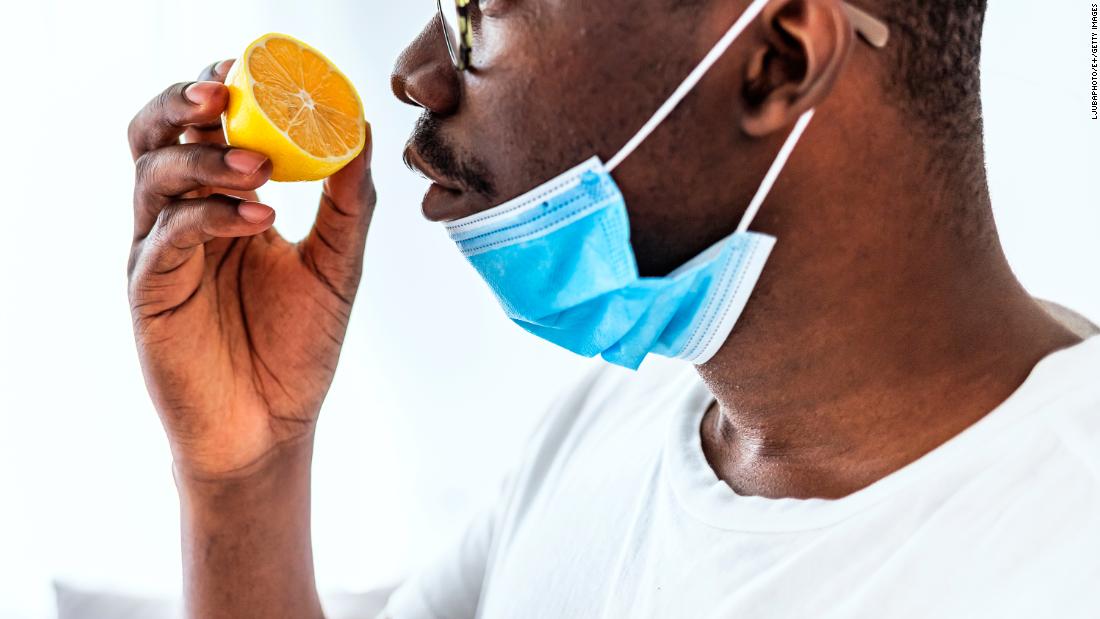 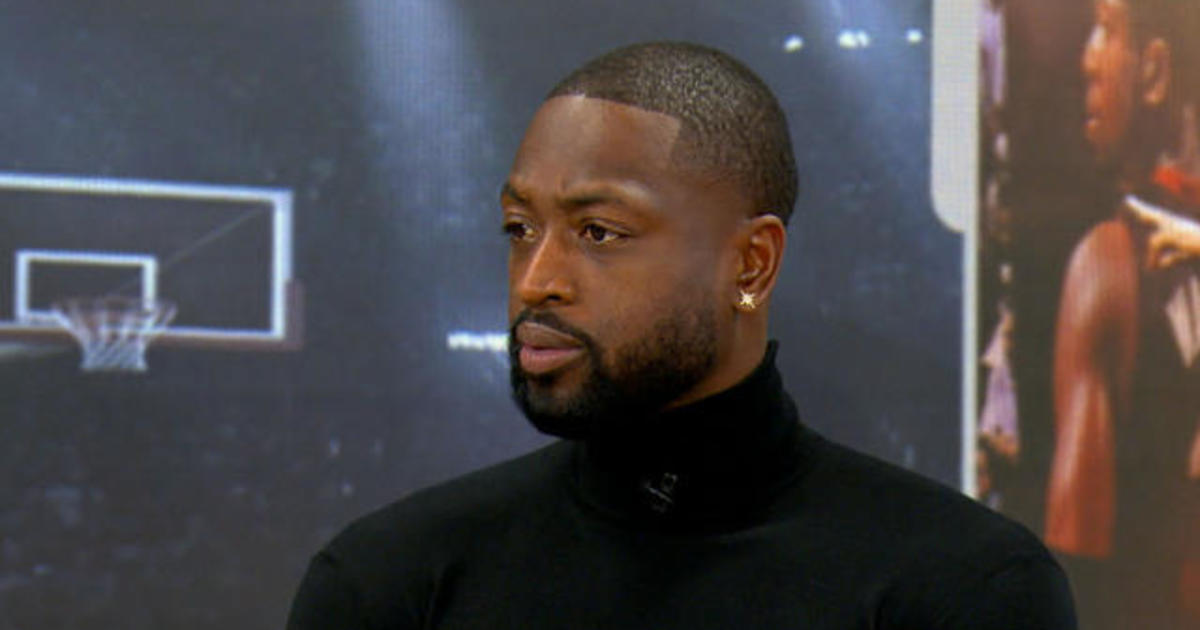