Space is the new frontier for humanity. NASA is planning a new generation of exploration, scientists are debating the possibility of extraterrestrial life, and military planners are developing weapons for space warfare. What does this “space rush” mean – at a moment when private citizens are launching spaceships, and the Director of National Intelligence has released a report assessing Unidentified Aerial Phenomena? As we look toward the heavens, what does the possibility of life “out there” mean for our religious life?

Whatever one thinks of Amazon, Jeff Bezos, or the idea of Billionaires spending their money on space toys, it is interesting to understand their vision of the future – both from his space company and the future of humanity. After all, they live in the circle of elites that drives the human narrative and have the money to make it happen. Hence, it is useful to hear what they have to say.

See below the 2021 Ignatius Forum presentation. The video start time has been set to Bezos’ talk, but it also may be interesting to hear the entire presentation from the start.

The future of space travel and Blue Origin.

Bezos compared his firm Blue Origin to barnstormers from the early days of aviation. He said taking rich tourists on suborbital flights will turn them into “Earth ambassadors,” who would advocate for increasing space exploration in the name of protecting our planet.

This will give more resources to making manned space travel routine, similar to how biplanes of old evolved into the passenger airliners of today. For Blue Origin, the company’s focus will be on “operational reusability” and practicing to make perfect.

Bezos’s future of humanity in space.

Throughout Bezos’ talk, he seems to have a reoccurring theme. Bezos states, “This place is special, we can’t ruin it.” He goes on to say that the sci-fi TV Star Trek series has been instrumental in his vision of the future. Captain Kirk gave the gift of the dream of space to Bezos, and he returns the favor by taking Captain Kirk to actual space. Bezos said that he built Amazon to enable his space adventures. Bezos goes on to predict his view of humanity in the coming centuries.

“This Earth can support, let’s say, 10 billion people to a certain degree. We’d have to work really hard to figure out how to do that without degrading the planet … The solar system can support a trillion people.”

“Millions of people will move from Earth to space over time. And that’s the vision of Blue Origin where millions of people work in space.” Bezos mentions that heavy industry will be done all off-planet to keep it clean. Materials used by heavy industry will be found in space (maybe asteroids), and hence no need for mining on Earth – again to keep it clean.

This reminds one of the sci-fi TV series “The Expanse.” The series is set in a future where humanity has colonized the solar system. The three largest powers are the United Nations of Earth and Luna, the Martian Congressional Republic on Mars, and the Outer Planets Alliance (OPA), a loose confederation of the asteroid belt and the moons of Jupiter and Saturn. The OPA is where the “workers” live to feed the other waring powers in the solar system.

This is reminiscent of the sci-fi movie Elysium – though in the inverse. In the mid 22nd century, Earth has become overpopulated and heavily polluted, with most of the citizens living in poverty while the rich and powerful live on Elysium, a space station in Earth’s orbit equipped with Med-Bays, advanced medical devices that cure all injuries and diseases. A feud occurs between the rich and the poor. Presumably, Bezos would like to invert this plot, by having the poverty on space stations and the “good” people inhabiting and protecting the Earth.

Is this our future? Bezos tells us not to worry. If your children get stuck in space one day, the colonies themselves “will have rivers and forests and wildlife,” all that could be experienced if not in real space parks, rather viewed on Amazon Prime – preinstalled in your assigned space cabin next to the space garbage regenerator.

A future of humanity in space.

There is a conspiracy theory floating around how elites want to kill off humanity (depopulate) to preserve the planet – via Covid vaccines. Many point to the Georgia Guides stones as a veiled prediction of humanity’s future. One of its tenants states, “Maintain humanity under 500,000,000 in perpetual balance with nature.” A mass depopulation is to occur?

This conspiracy theory sounds ridiculous, but Bezos gives it life. The 500,000,000 on Earth will become the elites preserving the planet for the good of all humanity. The good news is that we won’t be killed off after all. Most of us will be one of the trillions working for Amazon to save the planet – though living next to that noisy garbage regenerator on some lost space colony watching Amazon Prime. 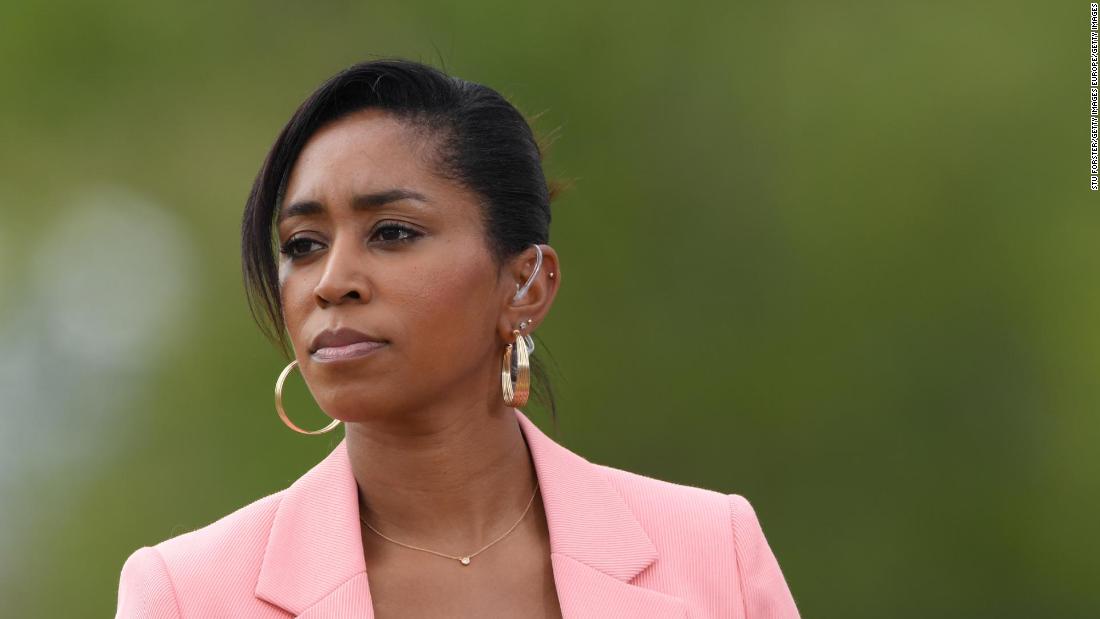 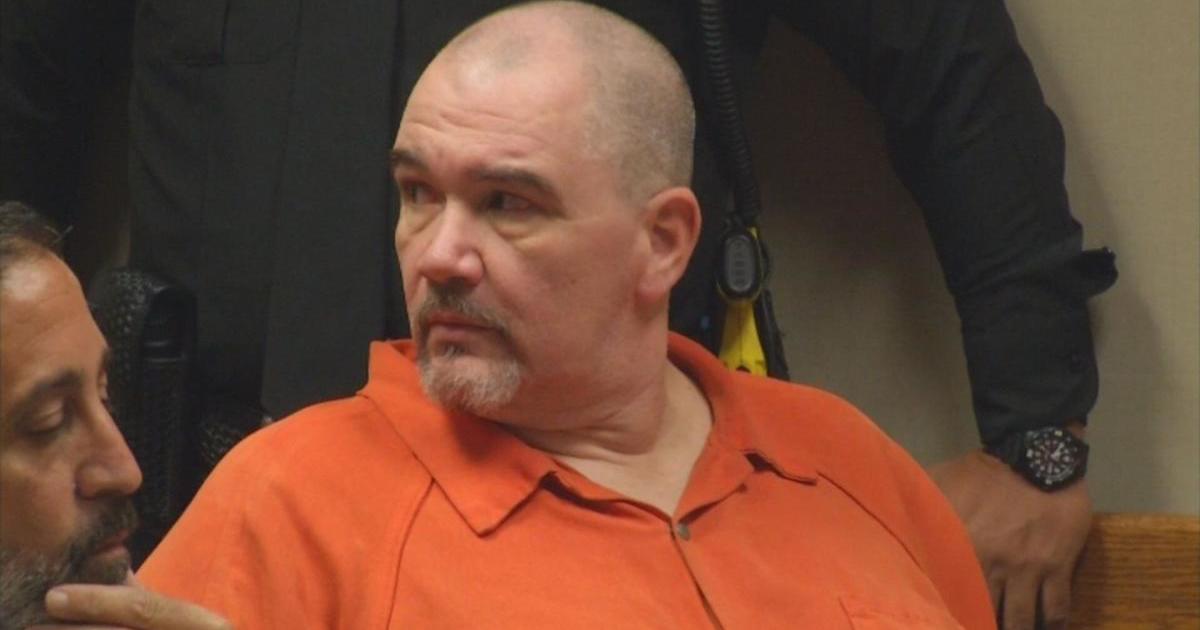