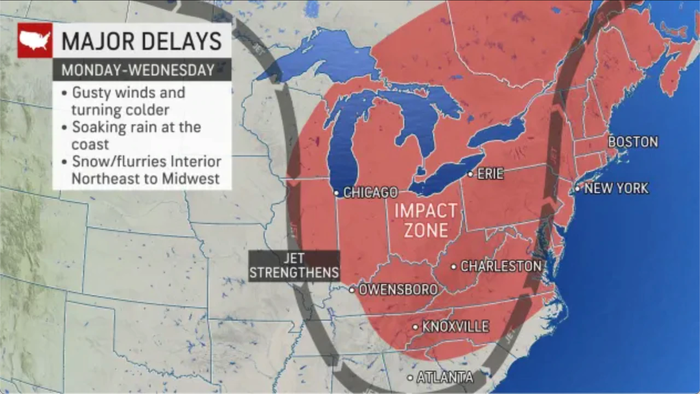 Early last week, we told readers a “severe blast” of Arctic air would encompass parts of the US Lower-48 beginning today. While today is mild, Friday, on the other hand, will be the beginning of colder weather for the Midwest, Mid-Atlantic, and Northeast, with the potential for a Thanksgiving week snowstorm from Chicago to New York.

The first colder air mass will pour into the East over the next couple of days. Temperatures will be 10-15 degrees below normal for this time of year.

“The next surge of colder air will spread across the eastern half of the lower 48 Monday-Tuesday with the broadest coverage of highs 10-15F below normal expected on Tuesday,” the Weather Prediction Center (WPC) said.

There is a good chance strong winds, rain, or perhaps even snow from Chicago to New York could be seen Sunday night and into early next week.

“This storm remains a prominent weather focus due to its timing right before Thanksgiving but it will likely still take a while to resolve the details,” WPC said.

The National Weather Service in New York said, “a lot of uncertainty in the forecast Sunday night and into early next week, so forecast has low confidence especially in terms of exact precipitation amounts, winds, and the timing of higher winds and precipitation.”

Another round of cold air will keep temperatures across the East well below normal for Thanksgiving and through the weekend. All of this chilly weather will increase energy demand. Commodity website Nat Gas Weather outlines, “early next week will bring another chilly weather system across the northern US for a swing back to stronger demand.”

Natgas futures are higher ahead of the latest round of government inventory data Thursday as strong demand continues. The December Nymex contract was up 13 cents, or nearly 3%, to 4.95/MMBtu at around 1145 ET. The coming cold spell could add additional support to prices.

Heating degree days for the US Lower 48 will spike above the 30-year trendline through the end of the month, forecasting that demand for energy to heat building structures will increase. This in itself suggests natgas prices will remain elevated.

According to WPC, plunging temperatures and the threat for a “significant storm to affect the East early next week” could disrupt Thanksgiving travel plans. 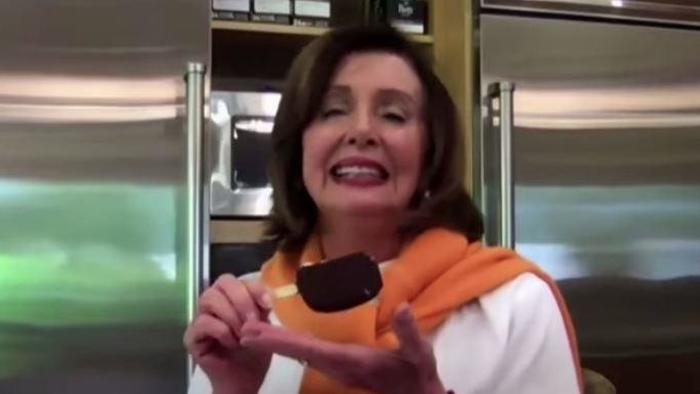 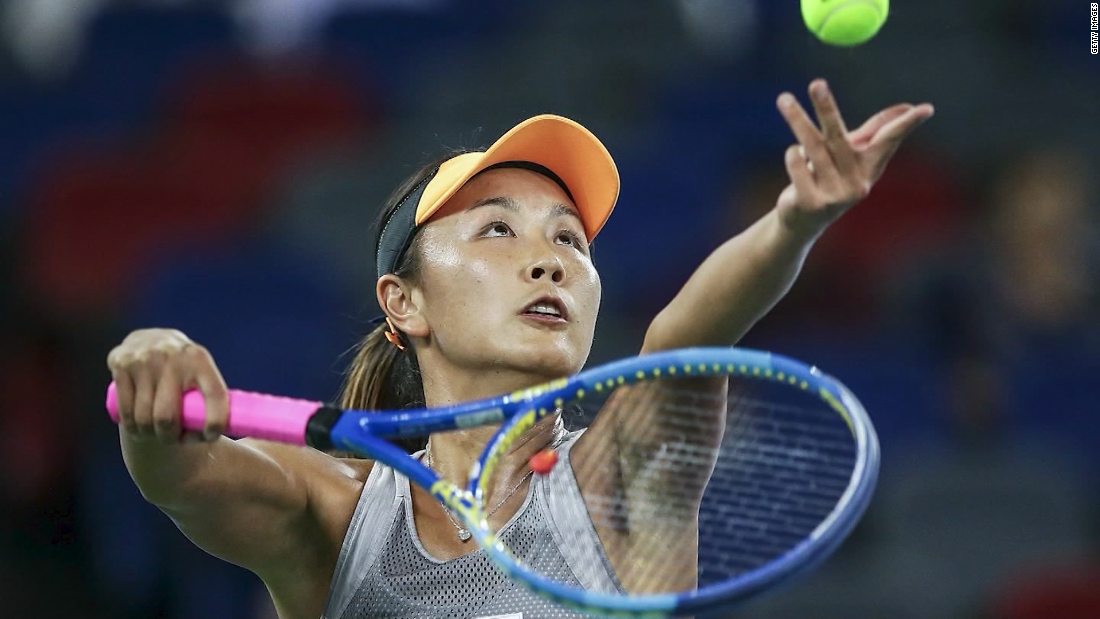