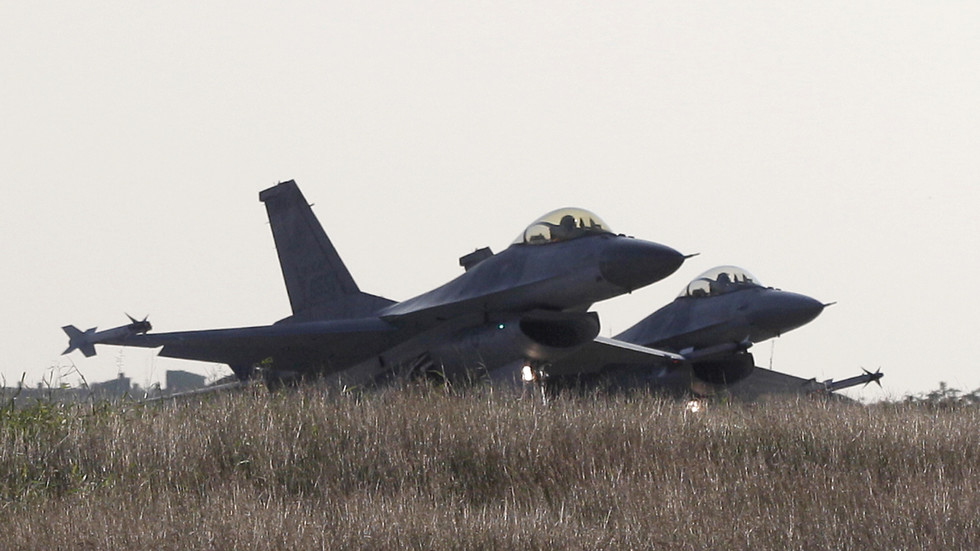 The event, held at an air base in the southern Taiwanese city of Chiayi, saw the island commission the first combat wing of F-16 fighters, developed with US support.

Taiwan’s leader, Tsai Ing-wen, touted the new F-16s as ensuring that the island’s defenses would be “even stronger” in the face of increased tensions with China.

In October, Beijing sent a record 150 warplanes into Taiwan’s air defense identification zone (ADIZ) in four straight days of incursions. Over the past year, China’s Air Force has increased military activity in and around Taiwan’s ADIZ, according to Taipei.

Despite Taipei claiming it does not want to provoke a confrontation with China, the island’s president pledged that it will “do whatever it takes to defend itself.”

China has rejected claims that it is provoking conflict in Taiwan, which it sees as an integral part of its country, accusing America of “inflating” the island separatist movement, firmly stating that “Taiwan independence” is a dead end and Beijing will “take all steps” to ensure the island remains under its control. In recent years, China has become increasingly assertive about reuniting its wealthy island neighbor with the mainland.

The successful F-16 development process has been seen by Taiwan as the latest visible sign of the military partnership between Washington, DC and Taipei. Back in 2019, America approved an $8 billion sale of F-16s to Taiwan, which would bring the total number of jets in the island’s fleet to 200.

During the event, the Taiwanese president praised America for remaining steadfast in its cooperation with the island despite opposition from China. “As long as we adhere to the values of democracy and freedom, there will be more like-minded countries standing on the same front with us,” Tsai said alongside US diplomat Sandra Oudkirk.

In 2019, after the US and Taiwan agreed to upgrade the F-16 fighter jets, then-Foreign Ministry spokesperson Geng Shuang threatened to sanction American firms unless the deal was halted. Beijing opposed the military partnership between Taipei and Washington, DC, arguing that the sale violated international law, harmed relations between the countries, and breached the One China policy, which America recognizes. 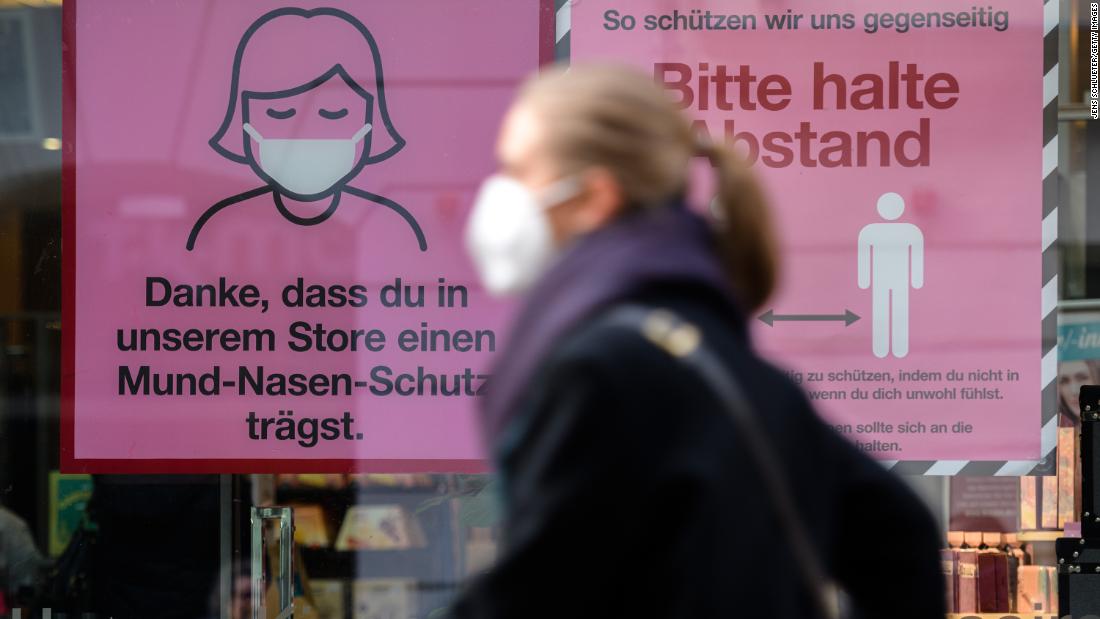 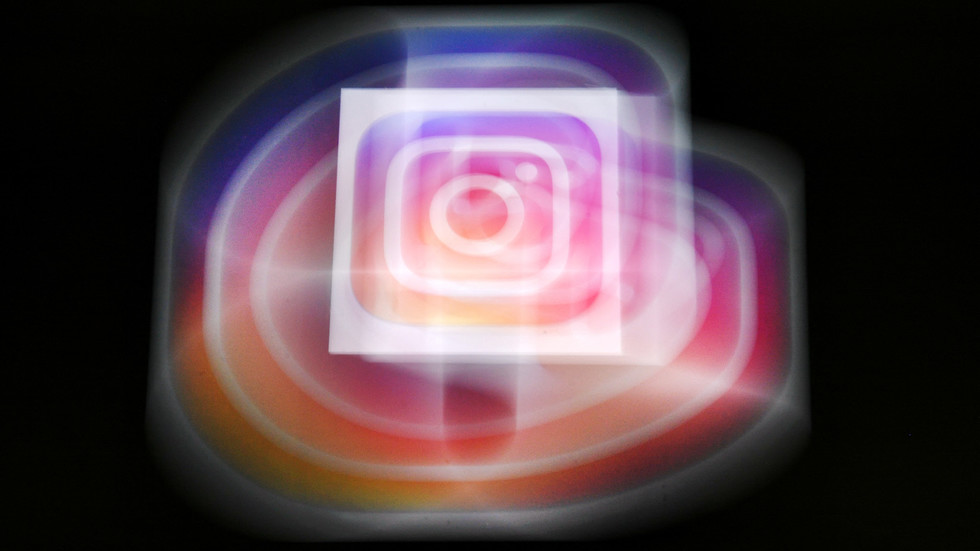