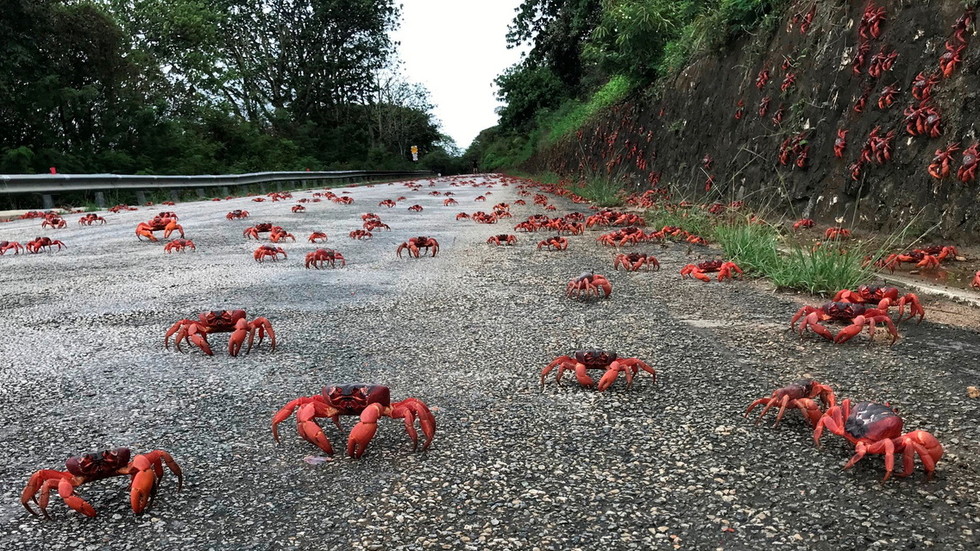 The annual migration of red crabs has brought traffic to a standstill on an Australian island. Apart from the epic journey, the species is also notorious for eating its own young.

Tens of millions of crustaceans are swarming Canberra-governed Christmas Island, which is almost a thousand miles northwest of the Australian mainland. Parks Australia, a government body in charge of wildlife conservation on the island, has deployed its staff to manage traffic, rake crabs off roads and provide advisories to local residents regarding road closures. Authorities are well-prepared to deal with the epic crab march as it repeats every year, usually in October and November. There are even special bridges and tunnels in place, built over and under busy roads so as to minimize the number of crabs crushed by cars. The sight of millions of these creatures making their perilous trek has become one of Christmas Island’s main tourist attractions.

Millions of crabs have flooded the roads on Australia’s Christmas Island pic.twitter.com/Qa2CbSzwMW

The exact timing of the red crabs’ journey from forest to ocean is defined by rainfall and lunar phases. The march is led by male crabs, which are later joined by females. On reaching the ocean, they mate and spawn, with each female capable of producing as many as 100,000 eggs. However, most of the young crabs never make it back to the forest as they end up being eaten by fish and whale sharks for whom this is a veritable feast. To make matters worse, the crab larvae that do make it to the beach are often devoured by returning adult crabs of the very same species, hence one of their names – the cannibal crab. 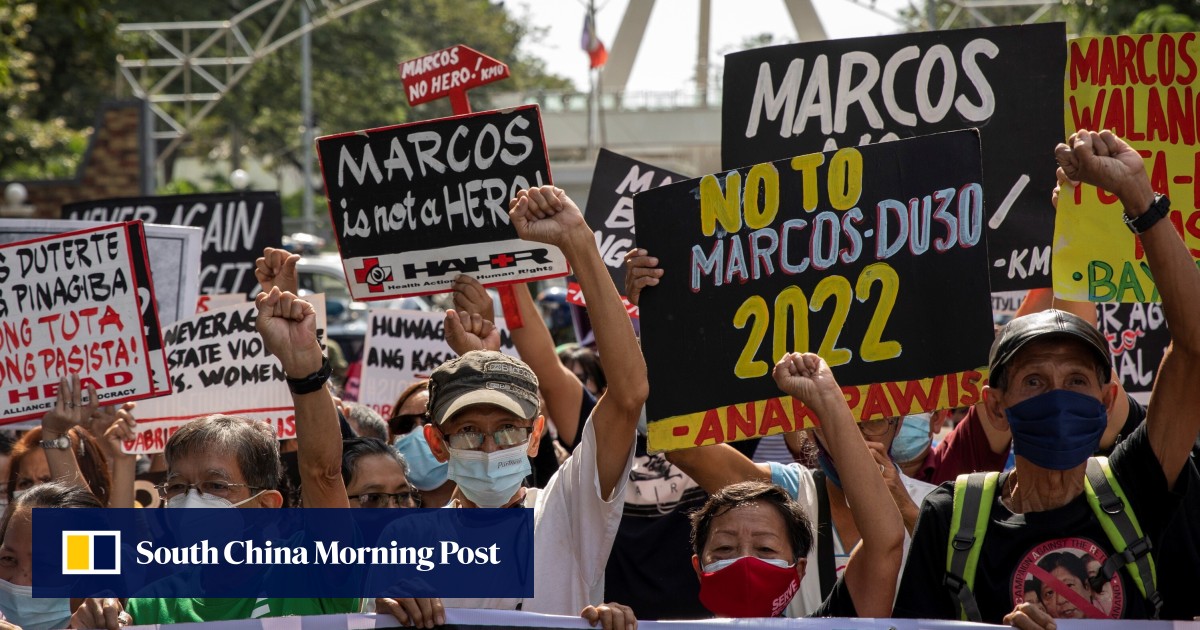