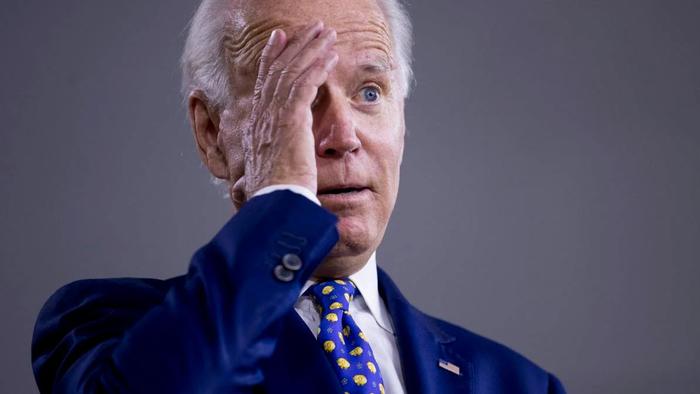 Update (0930ET): As President Biden heads for his first physical as president, The White House has issued a statement confirming that Kamala Harris will (briefly) become US President

This morning, the President will travel to Walter Reed Medical Center for a routine physical.

While he is there, the President will undergo a routine colonoscopy.

As was the case when President George W. Bush had the same procedure in 2002 and 2007, and following the process set out in the Constitution, President Biden will transfer power to the Vice President for the brief period of time when he is under anesthesia.

The Vice President will work from her office in the West Wing during this time.

Later this afternoon, the White House will publicly release a written summary of the President’s physical.

The question is – will she relinquish that power?

As The Epoch Times’ Zach Stieber detailed earlier, America’s oldest president is set to undergo his first physical since being sworn in, the White House said Friday.

President Joe Biden will travel to Walter Reed Medical Center in the morning for a “routine annual physical,” press secretary Jen Psaki said in a statement. There was no physical listed on the daily schedule the White House released on Thursday.

Walter Reed is in Bethesda, Maryland, about 9 miles northwest of the White House. More details on the physical will be provided after Biden arrives at the facility, according to Psaki.

The White House had said Biden would undergo his first physical as president by the end of the year but repeatedly resisted giving a set date for the check-up.

“He will be doing his physical soon. As I’ve noted before, as soon as he does that, we will provide that information transparently to all of you,” Psaki told reporters last week.

“He is regularly tested under the guidance of his doctor,” she added.

The results of the physical will be made public, the White House has said. Biden was the oldest person ever sworn in as president. He is 78; he’s due to turn 79 tomorrow, Nov 20.

The last medical assessment Biden released was in December 2019. His doctor, Kevin O’Connor declared the then-candidate “healthy” and “vigorous.”

Biden has struggled with an irregular heartbeat, according to his doctor, but that rhythm is now “persistent, with a normal ventricular response,” and Biden has never required medication or electrical treatment for the condition.

Biden underwent surgery to repair a brain aneurysm in 1988 but the procedure was successful and he has not had reoccurrences, the report stated. Biden takes Nexium to help with occasional gastroesophageal reflux and several other medications for seasonal allergies and sinus congestion.

O’Connor said Biden was “fit to successfully execute the duties of the Presidency.” He said Biden doesn’t use tobacco products or drink alcohol and that the Democrat worked out five days a week.

O’Connor was made the top White House physician when Biden entered office.

Biden’s first scheduled event on Friday was pardoning a turkey ahead of Thanksgiving. After that, Biden was slated to leave Washington and fly to Wilmington, Delaware, where he maintains a residence. Biden often leaves Washington for the weekend.

Psaki had a briefing scheduled for 1 p.m. 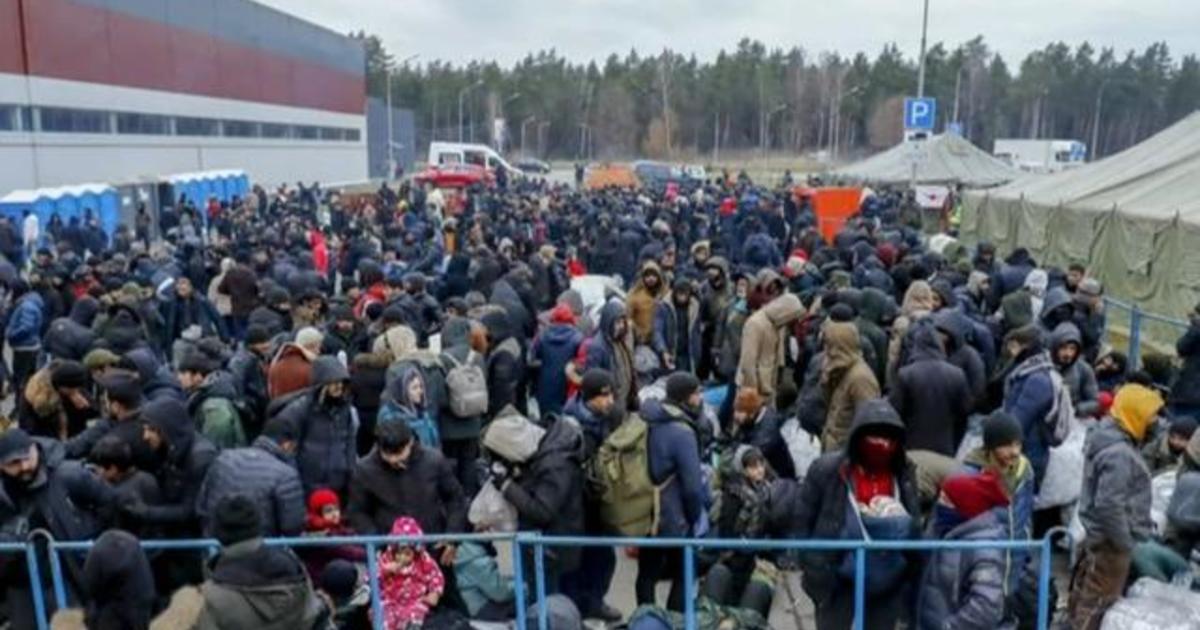 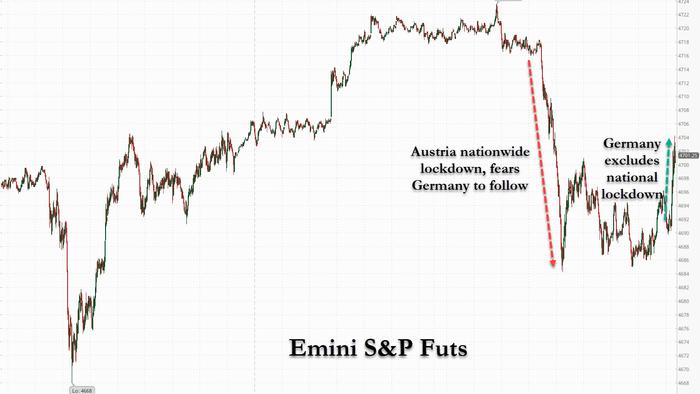