China’s acting ambassador to Australia, Wang Xining, said by seeking nuclear submarines under the AUKUS military pact, Australia will turn to “saber wielding” rather than being a “peace defender.”

In an interview with The Guardian published Thursday, Wang said he used to view Australia as a peace-loving nation, but now that it is seeking nuclear-powered submarines designed for long-range attacks, that view has changed. “So who are you going to attack? You are no longer a peace lover, a peace defender, you become a saber wielder in certain form,” he said.

Under the AUKUS deal, a three-way pact between the UK, the US, and Australia, Canberra would not get the nuclear submarines until at least the late 2030s. But the pact is a sign that Australia is following the US and other Western powers in the campaign against China, and Australian officials have stepped up their rhetoric.

“There’s zero nuclear capacity, technologically, in Australia, that would guarantee you will be trouble free, you will be incident free,” Wang said further. “And if anything happened, are the politicians ready to say sorry to people in Melbourne and in Adelaide?”

Last week, Australian Defense Minister Peter Dutton signaled Australia was willing to follow the US in a war against China over Taiwan. Dutton said it would be “inconceivable” for Australia not to join the US if it takes action to defend Taiwan in the event of a Chinese invasion.

Responding to Dutton, Wang said Australian officials should not do “anything that would lead to an even more gloomy state of our relationship.” Last month, former Australian Prime Minister Tony Abbott visited Taiwan. Wang said this visit was “very unfortunate” and not in the interest of Australia. 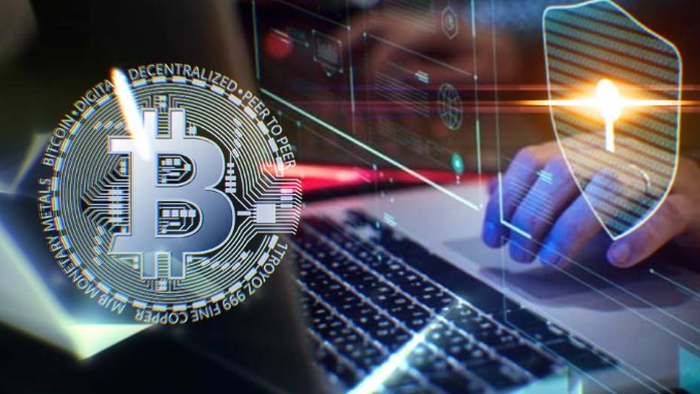 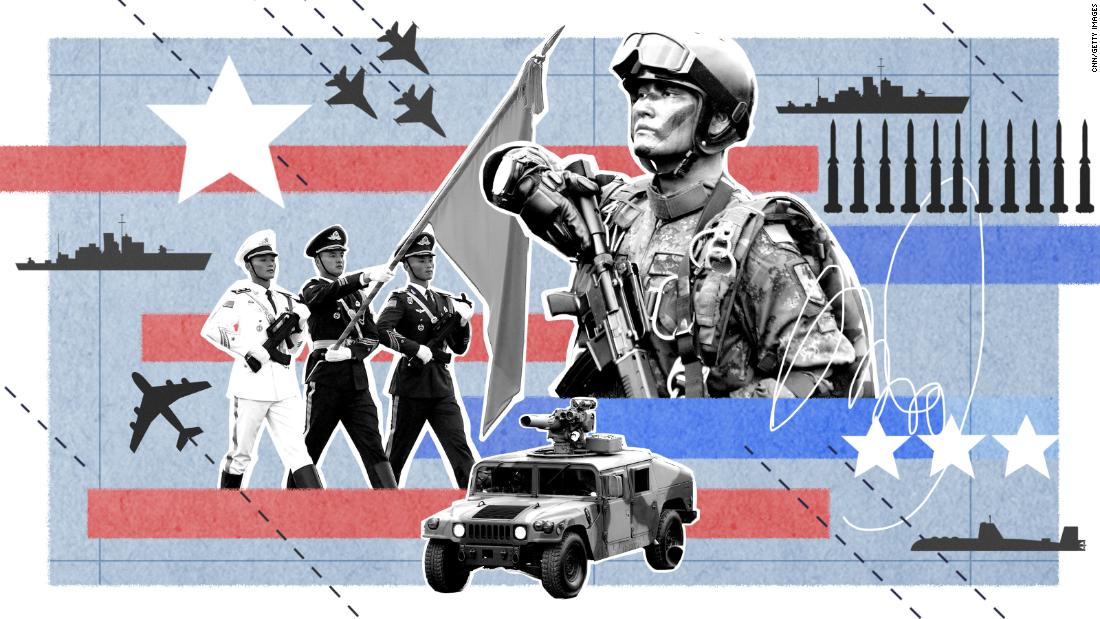