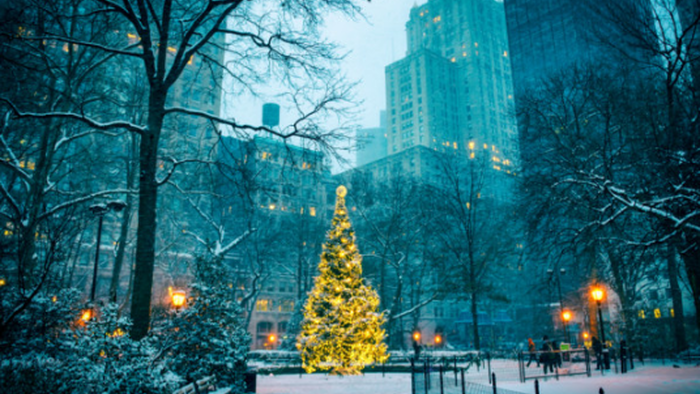 COVID Is Over (If You Want It)

The title of this blog post is, of course, an homage to the classic John Lennon Christmas song “Happy XMas (War is Over)”, which then spurred the popularity of the phrase “War is Over! (If You Want It)”.

Despite my distaste for Yoko Ono (and John Lennon being one of my least favorite Beatles), the song is undeniably one of the greatest ever written, both musically and lyrically.

Its chorus, including the background lyrics “war is over, if you want it”, sung by the Harlem Community Choir, deliver a goosebump-inducing message of peace at the time of year where so many people, of varying walks of life, celebrating any number of holidays, realign themselves with the magic of giving, the importance of family, the closeness of community and a sense of purpose about our short journey here on Earth.

I caught myself by surprise a couple days ago when the first Christmas playlist I put on this year pumped out this song and I started to get a little emotional.

It’s surprising, because while I’ve always enjoyed Christmas and the holidays, I never found Christmas music to be particularly moving. Rather, after suffering through years of Mariah Carey’s “All I Want For Christmas Is You” being the number one song played on the bar jukebox where I used to work during all of November and December, I found it less to be about the spirit of giving and more to be a lobotomized cue for automatons to order a 16th glass of egg nog.

And so, this week, I was trying to take personal inventory about what could have me feeling so moved during only the second week of November. I started thinking about it then, and finished thinking about it during a 3 hour drive I had this week – one of the rare times where I have silence and can hear myself think.

I stumbled upon the idea that because Christmas last year broke from tradition for so many people (myself and my family included) and because this year it finally feels like some of the nation is breathing a true sigh of relief from Covid, that the 2021 holiday season could wind up being one where we embrace tradition yet again.

This is akin to some actual Christmas magic.

To me, it feels like the nation is on the verge of collectively exhaling after what can only be described as a physically arduous and psychologically burdensome 24 months. We’ve lost some family and friends, we’re all a couple years older, our perspectives have shifted – yet, if you’re reading this, you’re one of the billions of members of the human race relentlessly marching forward.

Together, we have dealt with an assault on our senses for nearly two years and, this holiday season, it’s time to just let that shit go.

Worse than the virus itself has been the continued incessant reminders to get vaccinated, two-faced mask requirements from hypocritical politicians, spurious and useless mandates and individuals and businesses who suffered personal or economic losses.

The psychological toll from Covid easily rivals, if not surpasses, the physical toll we have paid. And why wouldn’t it be? Every day, the mainstream media brutalizes us with new sensationalist claims about how Covid is waiting around the corner with a gun, getting ready to shoot us in the face in our own homes if we do something as meaningless as use a one-way door labeled “Exit” to enter a building.

And if the virus doesn’t shoot us (hyperbole), the government might (less hyperbole). Just ask Australia.

What have we been rewarded with, as a nation – as a human race – for obeying all of these rules? We have been lied to and deceived at almost every instance possible.

There have been deceptions about herd immunity, Dr. Fauci has lied willingly about whether or not he helped fund gain of function research, the media has lied about potentially efficacious Covid treatments, FDA staff have resigned in protest over pressure to approve boosters and the stocks of companies like Moderna have gone through the roof.

Yesterday was another day that I woke up and watched the mainstream media narrative alternate between trying to scare the shit out of people and complete and total implosion.

Almost one year to the day after President Biden said “You’re not going to get COVID if you have these vaccinations,” the following headline made its way onto MSNBC.

“What we’re starting to see now is an uptick in hospitalizations among people who’ve been vaccinated but not boosted,” Dr. Anthony Fauci, the director of the National Institute for Allergy and Infectious Disease, said Tuesday in an interview.

Surprise, surprise. The goalposts have been moved again. Oh, and look: vaccination status continues to be pushed as controversial.

Yesterday there was unending coverage on ESPN over whether or not NFL wide receiver Antonio Brown was vaccinated or whether he faked his vaccination card. The allegations of Brown using a fake card were made by his former private chef, who said Brown owes him $10,000.

To which, I replied: who honestly fucking cares? How is this news?

Nobody in a stadium full of 40,000 football fans (or on the field tackling each other) honestly cares so much about this that it should be any news story. The virus is dangerous, but not that dangerous, and vaccines have been, and will continue to be, personal health decisions.

Between headlines like these and another “impending doom” chryon (remember that idiocy from the CDC director?), we continue to be subject to an onslaught of media hysteria heading into the holiday season.

To the average American just trying to do the right thing, these news items are yet another reason, in addition to skyrocketing inflation and just trying to survive in general while healthy, to wake up with your muscles tensed and your mind panicked. How much human capital are we wasting in this perpetual fight or flight state right now? How far have we overshot the response mark? How counterintuitive are our actions? How much is it eating at our quality of life?

The unfortunate fact of the matter is that Covid is simply going to be unavoidable for most of us. It is everywhere, it’s going to be everywhere, and the sooner that one makes peace with that and accepts it, the quicker they can start to alleviate themselves of the psychosis they’ve been carrying around for two years months.

Since about March 2020, I haven’t worried much about Covid. I’m in good shape and have continued most of my normal routine despite having Covid earlier this year. I was one of the lucky ones who had a fever for a couple of days, some flu like symptoms, and then just got on with my life. The worst part was losing my smell and taste for a while, but that eventually came back. I didn’t crow about my positive Covid test, I didn’t write about it on Twitter, I didn’t use it as a soapbox to tell people what to do with their lives, and I didn’t have a nervous breakdown.

I just got on with my life. This holiday season, we can all do the same.

It’s weird that I’m feeling a great sense of relief heading into the holiday season this year. I know I’m going to be around family. I know they are going to be slightly less stressed than they are were last year and – Covid or no Covid – I know I only have so many holiday seasons left. So, this year, I’ll be focusing 100% of my energy on making this one special, and one to remember.

By all means, if you are immuno-compromised or elderly, or have people with comorbidities in your family – take precautions. Protect those that you love.

Realistically, you may not be able to completely ignore Covid this holiday season , but there’s a high chance that you owe it to yourself to try and exhale and enjoy your holidays as close to “normally” as you can. Many people might even be able to turn their brains off to Covid completely, like millions across the nation have already done.

The least you can do, even if you are taking precautions with your family, is turn off the television and stop bludgeoning yourself with the media. It has been nothing but a combination of deception, hysteria and and sensationalism. None of those things belong at your peaceful holiday dinner table.

Take that deep breath now, then exhale. Covid is over (if you want it).

This was a free look at paid subscriber content from QTR’s Fringe Finance. If you enjoy and want to support my work, I’d love to have you as a subscriber. Zerohedge readers get 10% off a subscription for life by using this link. 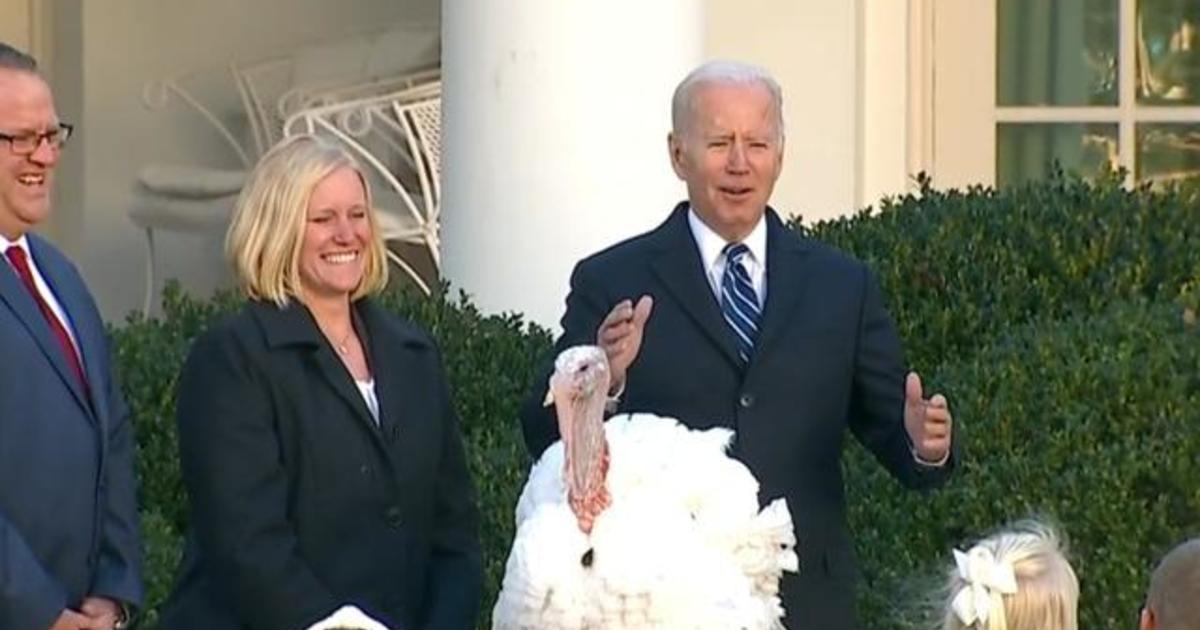 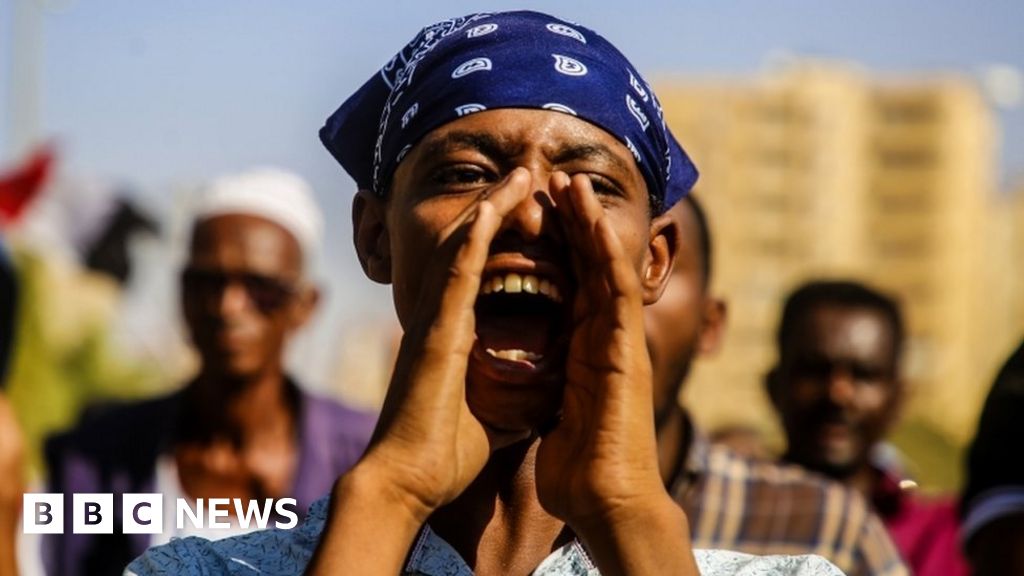