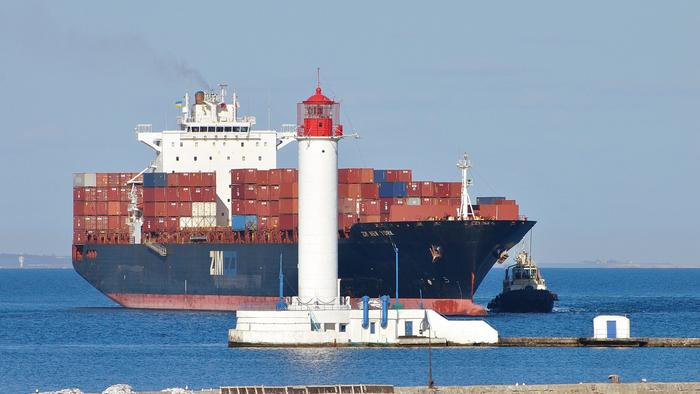 Authored by Greg Miller via FreightWaves.com,

Ocean carrier Zim, by far the largest U.S.-listed shipping company by market cap, just blew away the profit forecasts. Again. But it’s not all smooth sailing.

The Israel-based shipping line (NYSE: ZIM) is particularly exposed to the trans-Pacific trade lane, where port congestion is now having an extremely negative effect on volumes. Ship scheduling data confirms significant and growing fallout to Zim’s trans-Pacific services in the fourth quarter.

Why Zim’s rates are higher

Soaring freight rates have been the overwhelming driver of Zim’s returns.

Its average rate per forty-foot equivalent unit was $6,452 in the third quarter, 2.7 times rates the year before and up 38% from rates in the second quarter of this year. Zim does not expect average rates to fall in Q4 versus Q3, despite indexes’ recent dip.

Zim’s rates are higher than most other carriers’. It specifically concentrates on markets with the highest returns, as opposed to larger players with more global footprints like Denmark-listed Maersk. Zim also keeps a high emphasis on spot cargoes, which make up 50% of its trans-Pacific volume, as opposed to seeking more contract coverage for more sustainable returns, the strategy pursued by Maersk.

The result: Zim’s average rates were 81% higher than Maersk’s in the third quarter.

Chart: American Shipper based on data from financial filings

But putting more spot-centric eggs in fewer baskets, as Zim does, creates risks.

First, shipping-service demand can be more volatile, both short and long term. Second, some trade lanes are a lot more impaired by congestion than others. Case in point: the trans-Pacific, now more congested than any other trade lane, and also Zim’s most important market, accounting for 41% of Q3 volumes.

Zim carried 884,000 twenty-foot equivalent units globally in the third quarter, down 4% from 921,000 TEUs in the second quarter (its Pacific volumes fell 6%).

During the conference call Wednesday, CFO Xavier Destriau confirmed, “That was very much linked to the current bottlenecks, especially in the U.S. West Coast but also other locations on the East Coast.”

Destriau maintained that the company does not expect further volume reductions in Q4 versus Q3. However, the company’s own online schedules, as well as information from a third party, tell a different story. At least when it comes to the trans-Pacific, volumes appear to be under much greater pressure in the current quarter.

Scheduling data compiled by Copenhagen-based eeSea shows that ZEX volumes have been relatively unscathed by congestion, ZP9 a little more, and ZX2 and ZX3 extremely hard-hit.

American Shipper analyzed second-half Los Angeles arrival and departure data for ships in ZEX, ZX2 and ZX3 listed on Zim’s website. A total of 10 Zim ship calls in these three services were made in Los Angeles in July (two less calls than normal), nine in August, seven in September and just four in October.

The average turnaround time for ZEX, ZX2 and ZX3 ships in Los Angeles (including time at anchor as well as unloading and loading at berth) averaged 15.8 days for ships arriving in July, 17.2 in August, 23.7 in September and 28 days in October. Congestion fallout increased as the third quarter progressed and looks much worse in the fourth. Ships are now spending more time in Los Angeles or surrounding waters than they are crossing the Pacific in both directions.

As for ZP9 Asia-Pacific Northwest service in Q4, given congestion in Seattle, the call in that port was temporarily omitted “to stabilize schedules” starting earlier this month, according to Alphaliner. In addition, the 4,253-TEU Zim Kingston has been taken out of service by a container fire on Oct. 23. It could be out of service for an extended period: As of Thursday, it was still at the same anchorage off the island of Vancouver Island where the fire occurred almost a month ago. Meanwhile, Zim ZP9 partner Maersk announced Friday that all rail service to and from the Vancouver port was halted due to severe weather.

However, rates are so high that freight upside still vastly outweighs volume downside from congestion — and congestion itself supports high freight rates. Thus, despite all the scheduling chaos in the trans-Pacific and Zim’s own ships getting badly stuck in Los Angeles queues, Destriau characterized congestion as a positive driver of market fundamentals during the conference call.

“We continue to view fundamentals as favorable,” Destriau said. “In the immediate term, supply chain challenges are persistent and there are no near-term signs of import weakness. The queue at the port of LA/Long Beach has recently reached as high as 80 vessels, with the ports continuing to struggle with the sheer volume of boxes arriving.

“Given inland logistics bottlenecks, such as truck driver shortages, chassis shortages and limited inland warehouse space, we expect these market conditions to continue at least over the next six months, supporting elevated freight rates.”

That’s exactly what Zim is doing.

Unlike other major listed carriers, Zim does not publish quarter-end fleet TEU stats; those disclosures are conspicuously absent. However, fleet information is available from Alphaliner, which currently lists Zim’s fleet size at 441,454 TEUs, up 32,431 TEUs or 8% from five months ago, not including recent acquisitions.

Zim has chartered ships, not bought them, until recently. In October and November, it bought eight ships for an aggregate price of $355 million: five 4,250-TEU “classic Panamaxes,” one 2,553-TEU vessel and two 1,100-TEU ships.

Alphaliner reported last month that four of the Panamax acquisitions — the Harpy Hunter, Heron Hunter, ALS Fauna and ALS Juno — went for a combined $240 million. “The value of classic Panamaxes has gone through the roof in the past 12 months, having risen from $15 million in October 2020 to approximately $60 million currently,” it commented.

Zim also continues to be active in charter markets, despite the shortage of available tonnage and still-close-to-record-high charter rates. 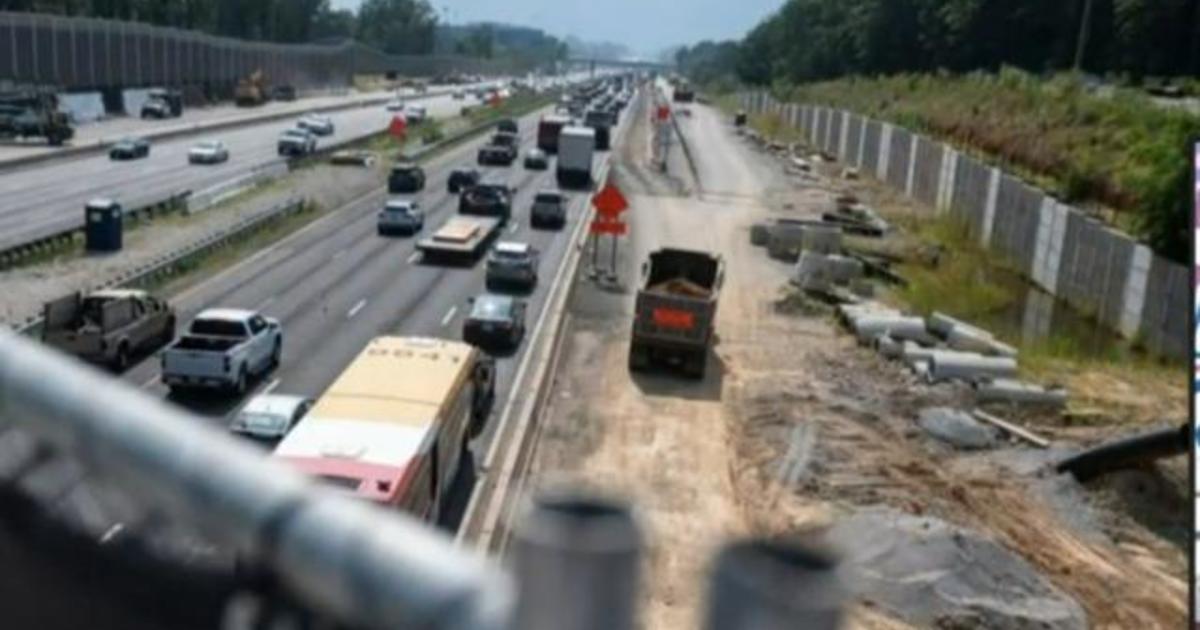 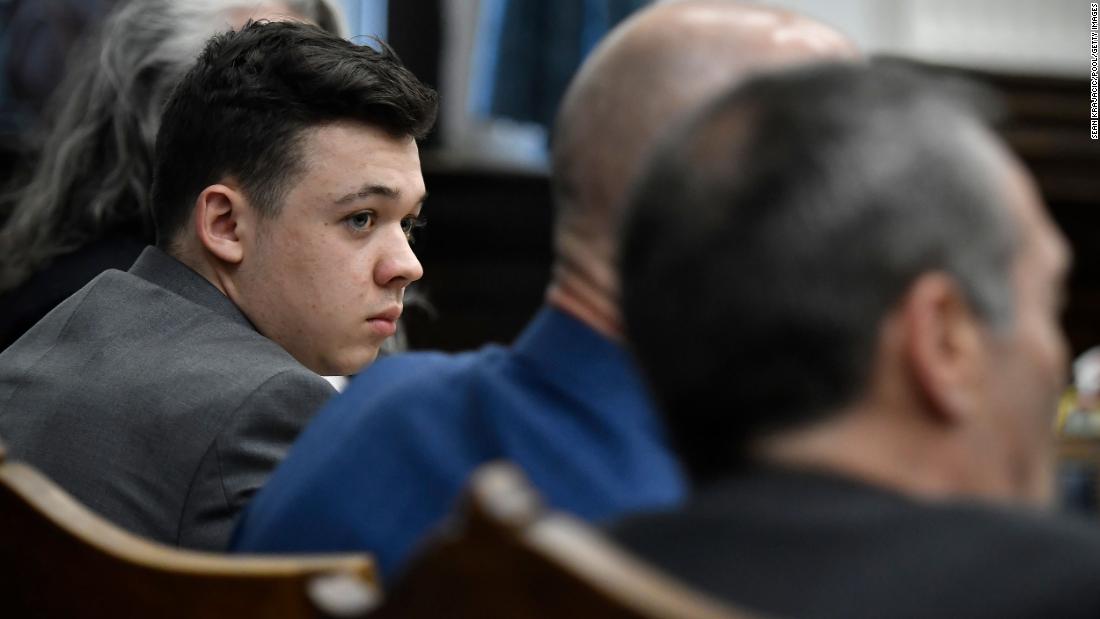