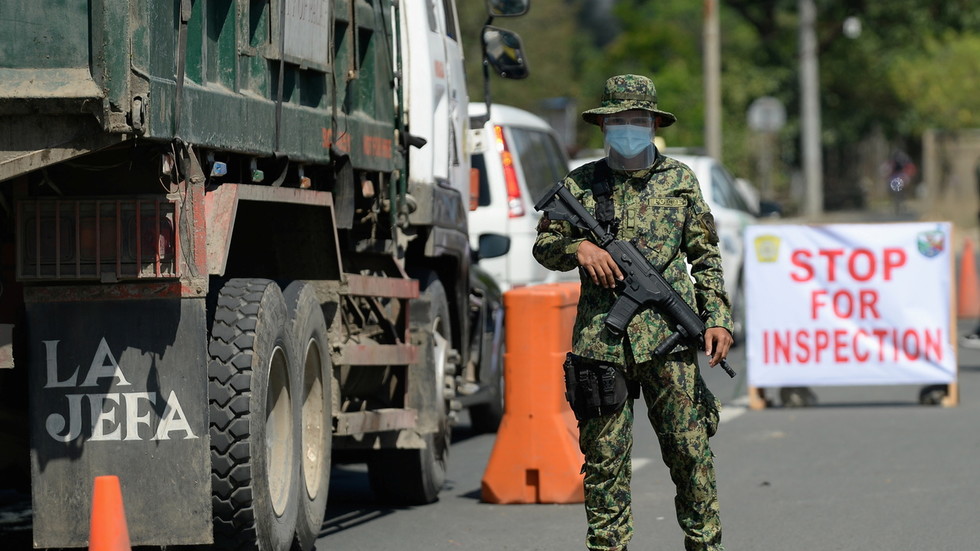 The International Criminal Court has halted an investigation into alleged rights abuses carried out by Philippine authorities as part of a harsh crackdown on the drug trade, saying it is reviewing a deferral request from Manila.

The ICC’s chief prosecutor Karim Khan said the probe was suspended after the Philippine government filed a request to defer the case earlier this month, according to court documents cited by Reuters on Friday.

“The prosecution has temporarily suspended its investigative activities while it assesses the scope and effect of the deferral request,” he wrote, adding that the court is seeking more information from the government in Manila.

Based in The Hague, the ICC allows states to ask for postponements if they conduct their own investigations into the charges in question. President Rodrigo Duterte’s administration filed its deferral request on November 10, while the country’s Justice Ministry announced its own investigation into the alleged abuses late last month.

The court initially opened the probe in September over allegations that Philippine police had carried out thousands of extrajudicial executions and used other brutal tactics against suspected drug dealers, and that Duterte gave implicit backing to those actions. Activists have accused authorities of killing innocent people, including children, though the police insist they only use violence in self-defense.

While Duterte has declined to cooperate with the ICC probe, saying it has no authority on the island nation, and even pulled the Philippines out of the international body in 2019, the court has jurisdiction to investigate alleged violations committed by the country while it was still a member.

The president’s chief legal counsel, Salvador Panelo, confirmed the deferral request in brief comments to Reuters, saying “There is no inconsistency with the request for suspension of action,” though did not elaborate.

Since its founding some 20 years ago, the ICC has successfully convicted just five people of war crimes or crimes against humanity – all leaders of armed movements in Africa, including in Mali, Uganda and the Democratic Republic of the Congo. 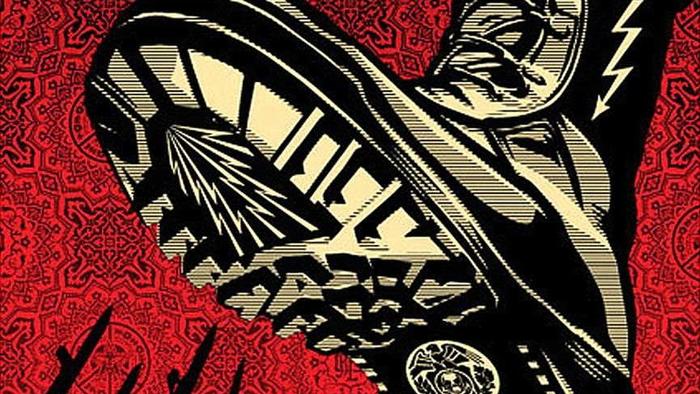 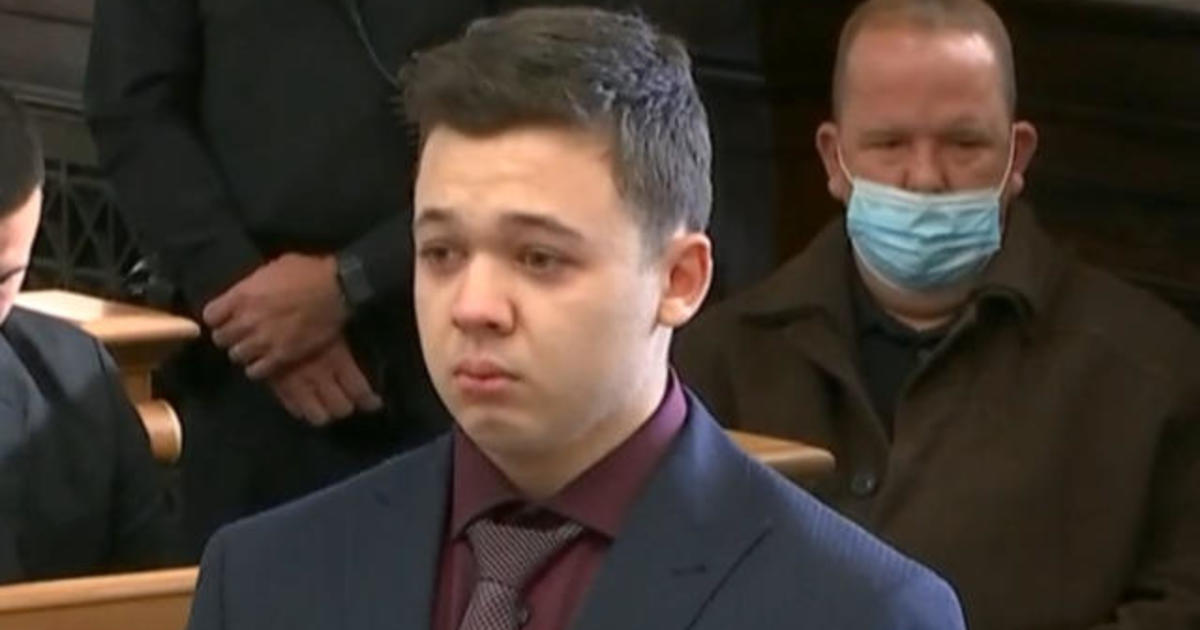