Kyle Rittenhouse Acquitted On All Charges

Kyle Rittenhouse has been acquitted.

The jury reached their decision after four days of deliberations, which lasted longer than anyone – including Judge Bruce Schroeder, had expected. It came amid two mistrial requests from the defense over high-definition video evidence which was withheld – possibly unintentionally – by the prosecution. Rittenhouse’s attorneys claimed that an inferior copy of a potentially crucial video could have affected their defense.

On Thursday, a juror asked Schroeder if she could take the jury instructions home, which was granted. The jury also asked to review the drone footage that was a ‘linchpin’ in the prosecution’s case, as well as the best views of all the shootings compiled from six video clips.

Rittenhouse, now 18, shot and killed two men who were pursuing him and injured a third during the 2020 riots in Kenosha. The former police youth cadet faces life in prison if convicted of the most serious charge against him.

On Thursday, Judge Schroeder banned MSNBC from the courthouse after a freelance employee was pulled over after running a red light while following the jury bus. The network acknowledged that the man was an employee, but said he “never photographed or intended to photograph them.” 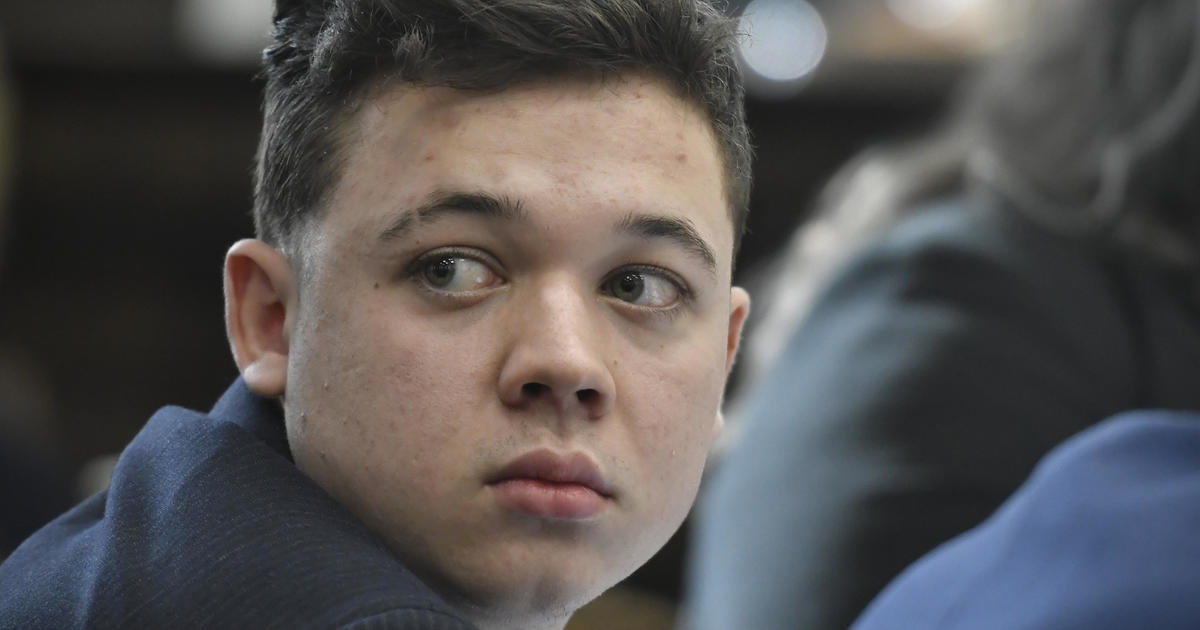 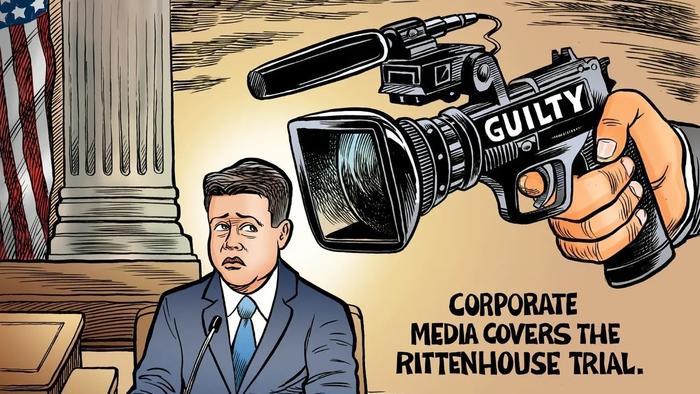