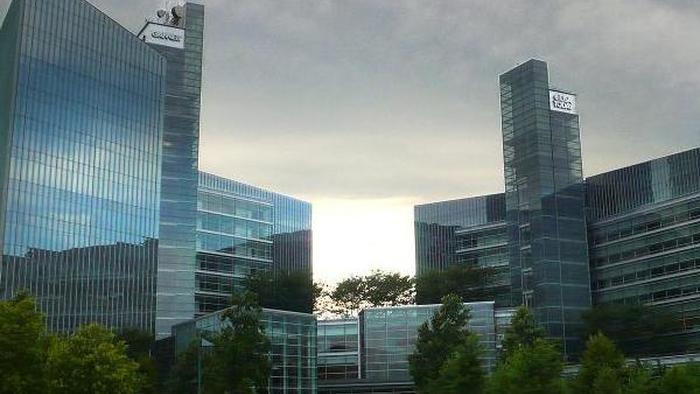 On page 1,957 of the reconciliation bill, Democrats have included a $1.67 billion special tax handout to media companies, under the guise of helping “local” journalists.

In reality the provision is a product of the DC lobbying swamp and will benefit large media corporations.

Companies of any size are eligible for the tax credit. Broadcast, print, and digital companies all qualify. Each company is allowed to claim the tax credit for up to 1,500 of their employees. How many humble village newspapers do you know that employ 1,500 people?

The Associated Press recently reported that the Gannett corporation — publisher of USA Today — could get as much as $127.5 million:

Should the tax break become law, Gannett, one of the nation’s largest remaining newspaper chains, could gain as much as $127.5 million over five years.

Gannett has a market capitalization of $780 million. Its 2020 revenue was $3.4 billion. The company this year boasted of its “improved operating trends and financial position.” It has significant overseas assets — at least 120 media brands in the United Kingdom — and its CEO is compensated handsomely. The company brags that it “runs the largest media-owned events business in the country.”

When the AP asked Gannett for comment, a spokesperson said the tax handout would be a “good shot in the arm.”

But the USA Today editorial board said TCJA was “grossly unfair” and criticized it as “a political document that rewards certain Republican constituencies.”

Interestingly, when the AP reporters asked an AP spokesperson whether or not their own company would benefit, the AP declined to comment.

This provision would provide a refundable payroll tax credit equal to 50 percent of wages up to $12,500 per quarter per employee for the first four calendar quarters and a 30 percent credit for each calendar quarter thereafter.

Media organizations covering the reconciliation bill have an obligation to disclose whether or not they stand to benefit from the bill. 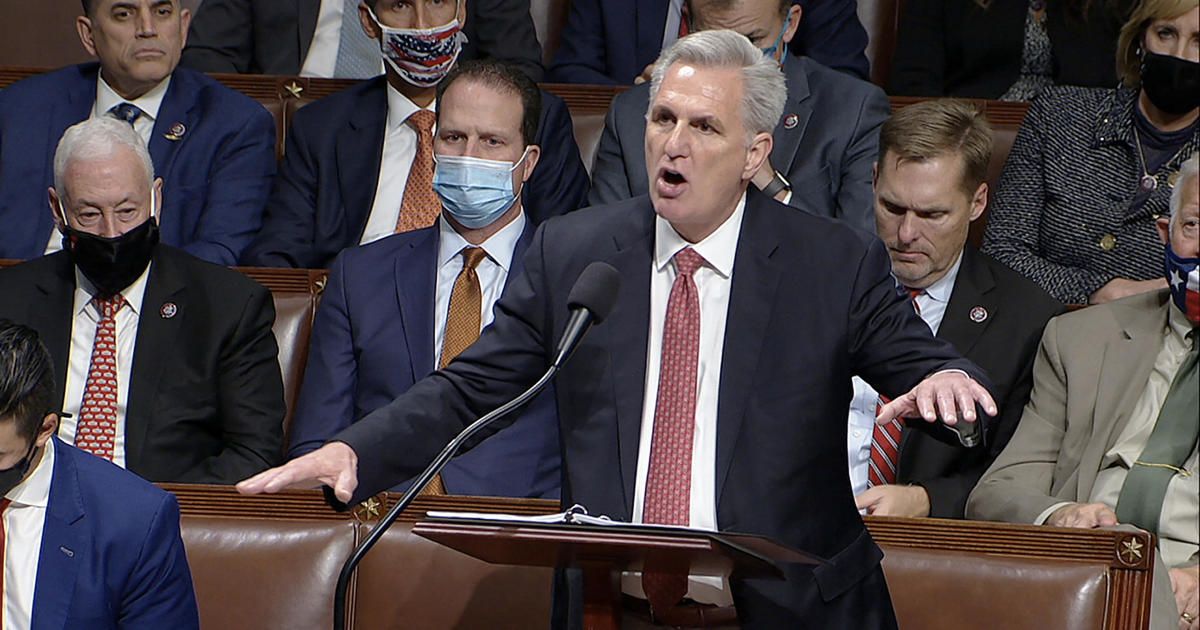 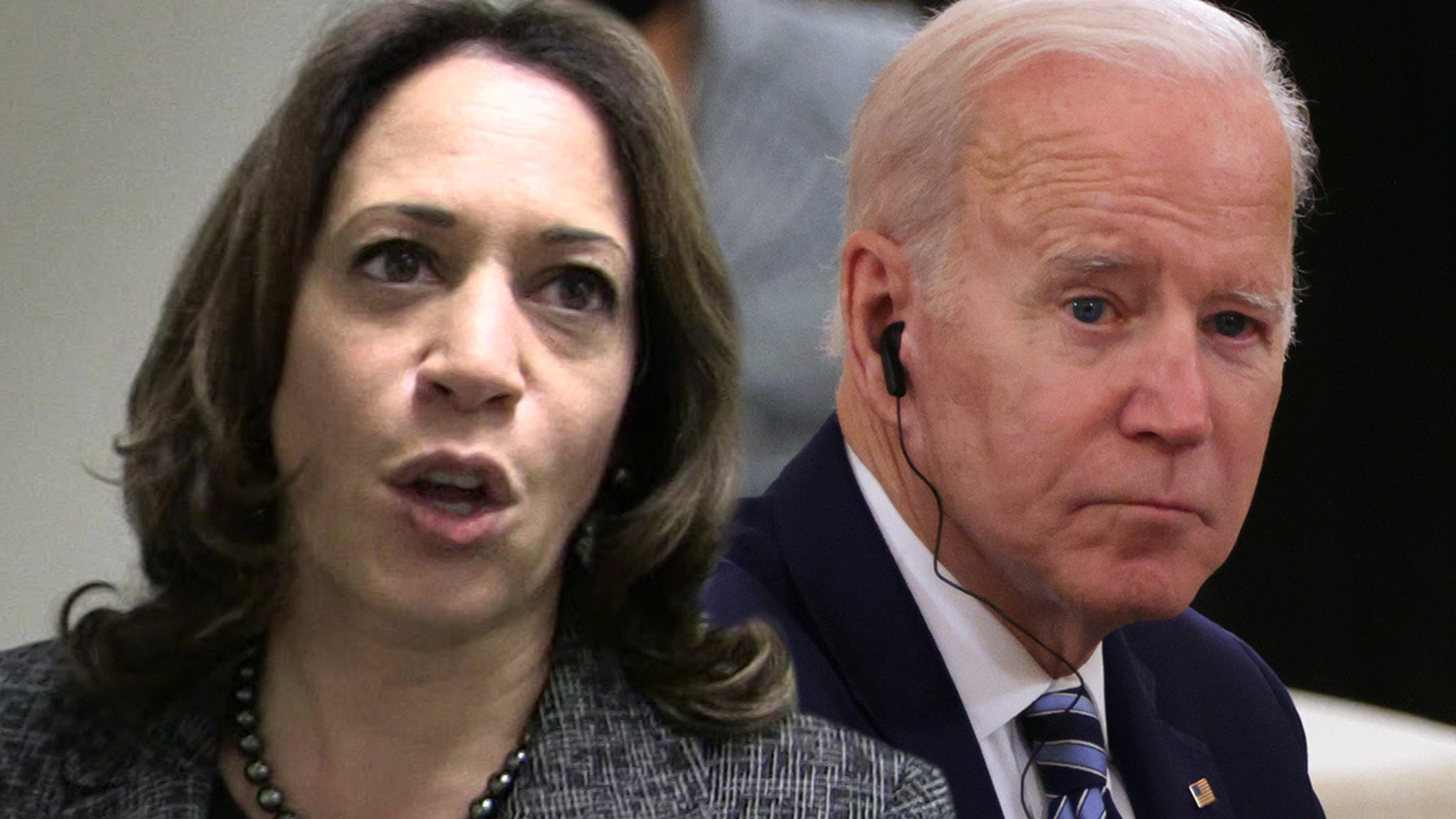