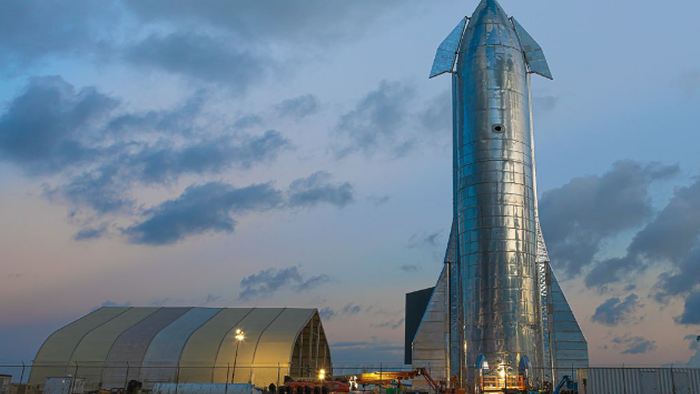 SpaceX is eyeing 2022 for the first orbital test of its Starship rocket.

Founder Elon Musk also says there should be “a dozen or more launches” in 2022, Bloomberg reported this week.

The company is preparing for “multiple orbital test flights” over the next year. Musk told members of the National Academy of Sciences that the chance of success for the first flight into Earth orbit is “relatively low”.

Musk told them: “It’s the biggest rocket ever designed and we’re close to our initial orbital launch.”

He called the rocket’s “rapidly and fully reusable” Super Heavy booster the “Holy Grail of rocketry”. The Starship is designed to hold up to 100 tons of cargo and people and aims to get them into orbit for pennies on the dollar of what other designs would cost.

SpaceX aims to use a modified design of the Starship to land astronauts on the moon in 2025 or later. It also intends on moving “hundreds of tons” of supplies and people to Mars, Bloomberg wrote.

But that is much further down the proverbial road.

The Starship has already been launched on several test flights to about 6 miles high from its South Texas headquarters.

The company’s orbital flight plans include circling the Earth once and then ditching the vehicle into the Pacific Ocean.

Musk said on his call with the National Academy of Sciences that “humanity needs a second planet”.

“We’ve got sort of the candle of consciousness flickering in the darkness here,” he concluded. 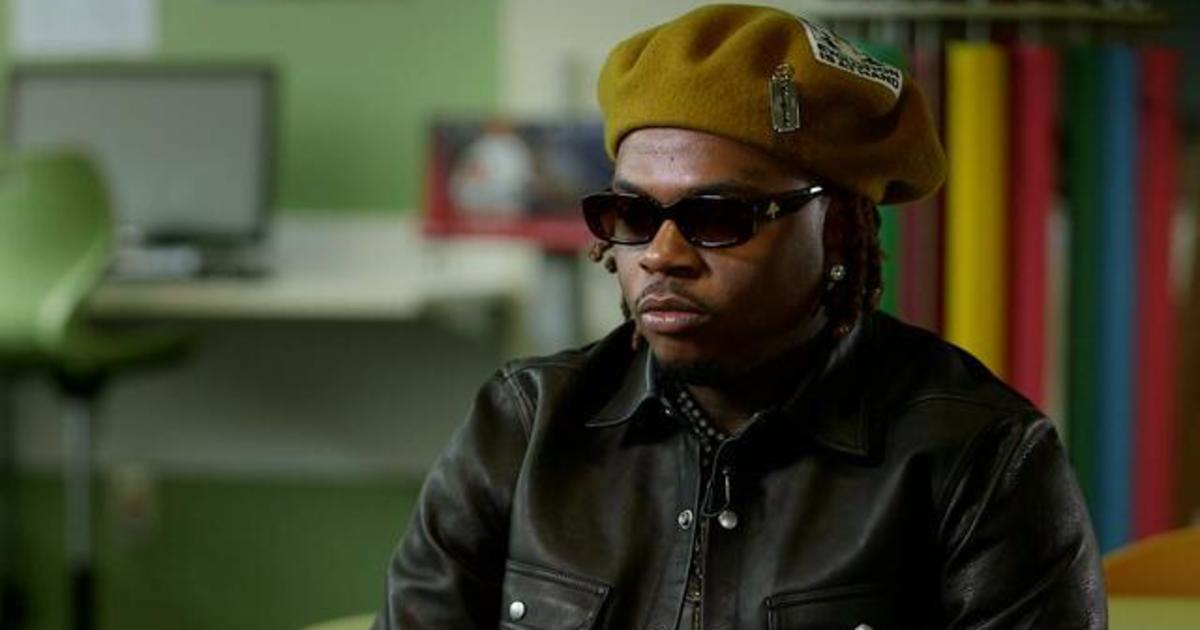 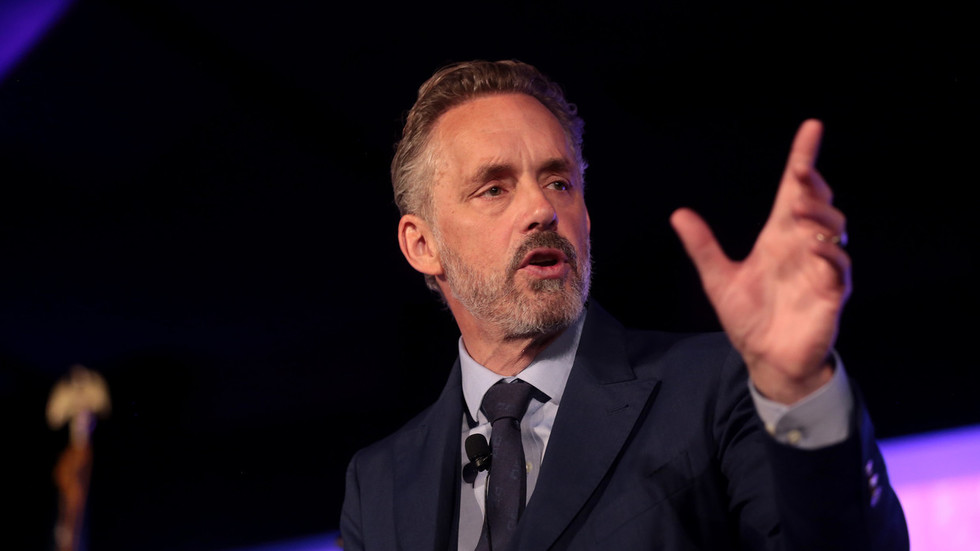