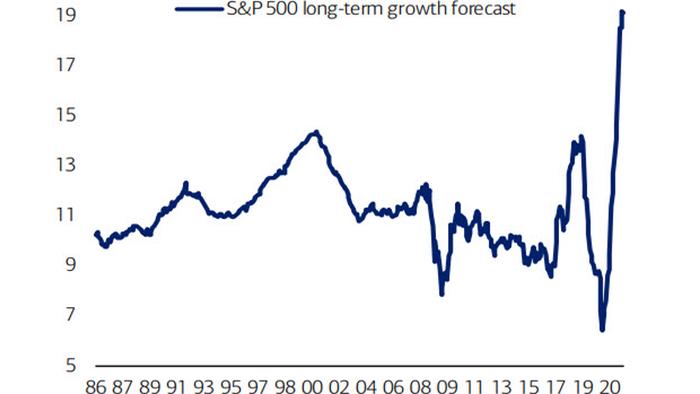 This Market Makes Sense… If Earnings Grow 19% In Perpetuity

Regular readers are aware that one of our favorite fundamental valuation benchmarks (yes, once upon a time fundamentals used to matter) is the Bank of America matrix which looks at 20 distinct valuation metrics. So earlier this week, BofA’s Savita Subramanian released the latest edition of this table and to nobody’s surprise it found that stocks are massively, terribly overvalued on all 20 counts with two exceptions: forward and trailing Price to Earnings Growth where the market is roughly 20% undervalued.

Only there is a problem.

As Subramanian explains, the “attractive” P/E to LTG ratio, or “PEG ratio”, of the S&P 500 is only due to impossible growth expectations, not low valuations. The reason for that is that consensus expects S&P 500 long-term growth of a stunning 19%, “well above lofty Tech Bubble expectations.” This ludicrous expectation is shown in its historical context in the next chart: needless to say, unless US corporations have quietly entered a new golden age for profits, this will not be the case.

Furthermore, as Bank of America admits, Long-Term Growth rates are better contrary than positive indicators, like most sentiment measures. In fact, only 15 companies out of 87 companies with 20%+ LTG expectations as of 2000 generated 20% EPS CAGR over the next five years.

The sad truth is that far from indicating the market is undervalued, LTG has a -40% correlation with 12-month forward S&P 500 returns as the next chart shows…

…  and as Subramanian ominously summarizes, “today’s level would suggest losses of -20% over the next 12 months based on the historical relationship.”

There is of course hope: as Subramanian notes, currently dividends are close to record lows, and payout ratios are depressed. But if companies increase payout ratios to average levels and grow dividends at trend growth, reinvesting dividends would yield a decade’s total  return equivalent to the S&P 500, above 6000. The question whether they would do that in a climate where excess shareholder returns are increasingly frowned upon by the political establishment, is unknown. 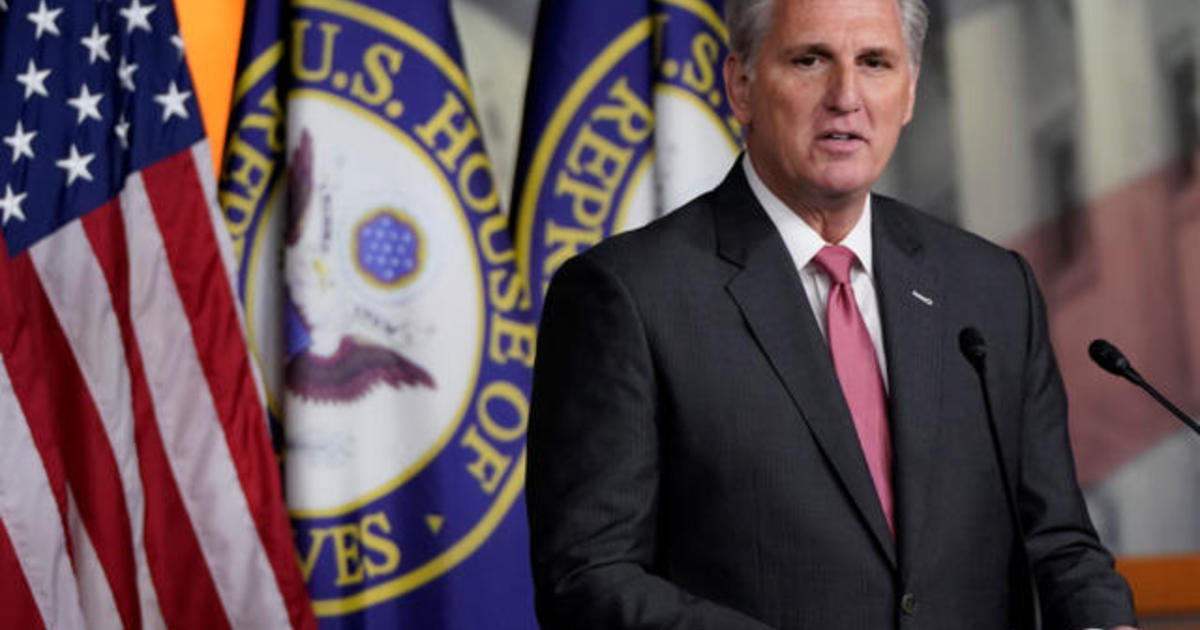 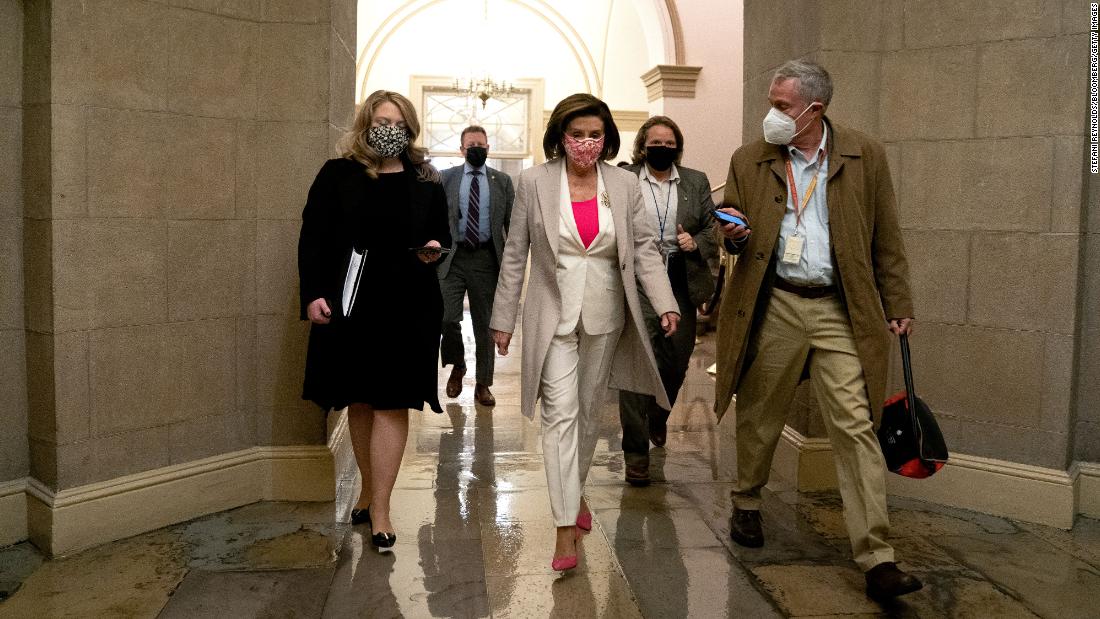