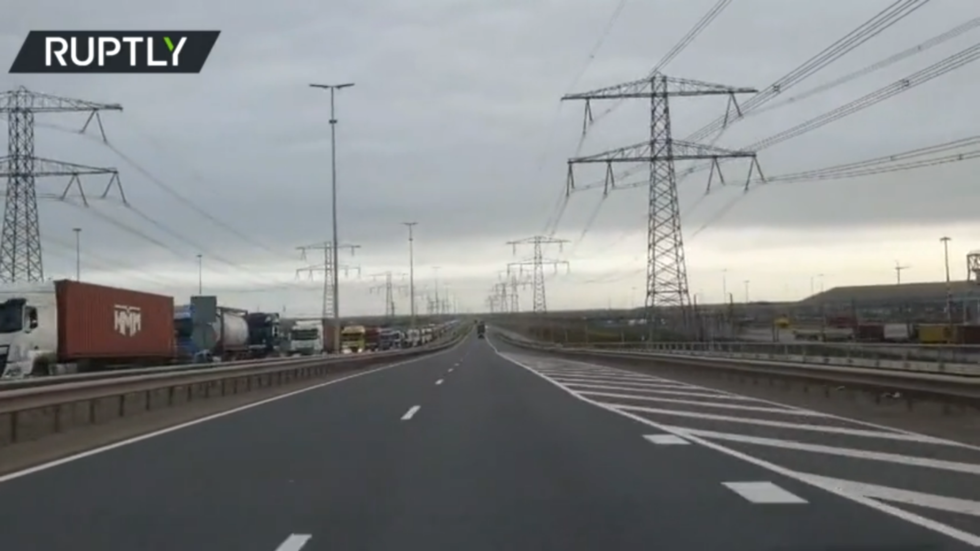 Truckers and other motorists have been trapped in a four-mile-long traffic jam on the outskirts of the Dutch city of Rotterdam amid a protest against the government’s Covid measures.

According to local media, as many as 200 activists blocked the gates of a major port in the city’s harbor on Thursday. For several hours, they prevented any vehicles from driving in and out of the cargo hub, which, in turn, led to massive traffic congestion on the highway leading to the port. Police engaged in negotiations with the protesters, who eventually relented and left the site later in the evening.

The group behind the protest action is reportedly Dockers United, who are staunchly opposed to government Covid policies. The organization’s biggest concern is that authorities could soon make it mandatory for employees to have a vaccination or recovery certificate to enter the workplace, which, as the group argues, would be tantamount to excluding people from society on an “unconstitutional basis.” They are also generally unhappy with the curbs introduced by the Dutch government, with ‘Don’t normalize what’s not normal’ being a translation of one of their slogans.

In fact, the Dutch government did announce earlier this month that it was working on introducing a ‘corona pass’ for the workplace, though it isn’t clear yet when this measure will be rolled out and how strict it will be.

Meanwhile, on Friday the EU country logged its highest-ever number of new Covid cases within 24 hours, with that figure reaching 23,591. Medics say they are working at capacity.

Amid the spike, the Dutch prime minister imposed a partial lockdown last Saturday, which requires bars, restaurants, cafes and supermarkets to close at 8pm, while shops selling non-essential goods are to shut by 6pm. Public gatherings are banned altogether. 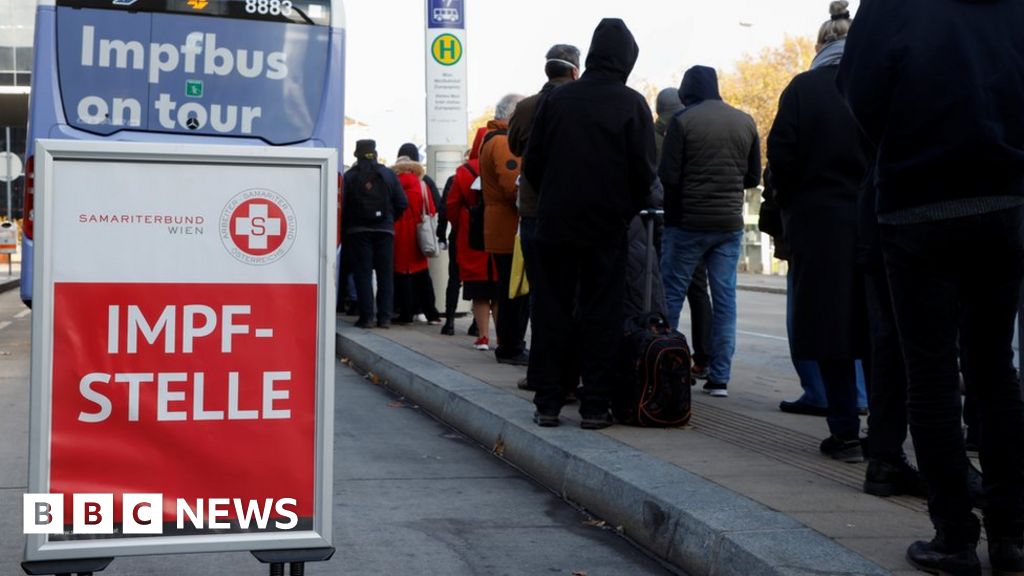