Cryptocurrencies exist because of the deficiencies of financial institutions and government currencies. Blockchain is a technological, philosophical, and principled and solution to a problem that’s existed and been questioned for a long time. They came with the inadequacies of printing money “instead of having sound money,” according to Anthony Di Iorio, the co-founder of Ethereum.

In this exclusive interview with Daniela Cambone of Stansberry Research, Di Iorio navigates viewers through the founding days of Ethereum and the instrumental steps taken for the platform to succeed long before any garnered attention. Di Iorio found his calling during the early days of Bitcoin and the founding years of Ethereum by primarily focusing his efforts on building digital wallets, realizing that they would be the interface for blockchain technologies.

Joining forces with Vitalik Buterin, the founder of Ethereum, he tells Cambone, “it was a no-brainer for me to get behind the project and get the initial capital to get it off the ground.” Almost a decade later, the blockchain network is seeing forecasts from institutions like Goldman Sachs as high as $8,000 by year’s end, Zero Hedge reported in late October. “Seeking freedom” was a founding principle of Ethereum, according to Di Iorio, and now is playing out real-time with its double-edged purpose it serves when rising up to conventional institutions. “Bitcoin is all about empowerment, Ethereum is all about empowerment,” he says, alongside having sound value, where fiat currencies are currently facing troublesome outlooks.

“Everything can have value for somebody in certain circumstances,” Di Iorio states when asked about the soundness of the value of precious metals such as gold. He says, “I’m a gold fan too.”

Constantly questioning the way money works is one reason why he deems the period we are in as the Age of Value, where he concludes, “better business models can be achieved by finding ways of creating value for the number of stakeholders in the mix.” Di Iorio says he is taking his “problem-solving models to other sectors to solve larger problems” with the model he created called the Perfect Formula. 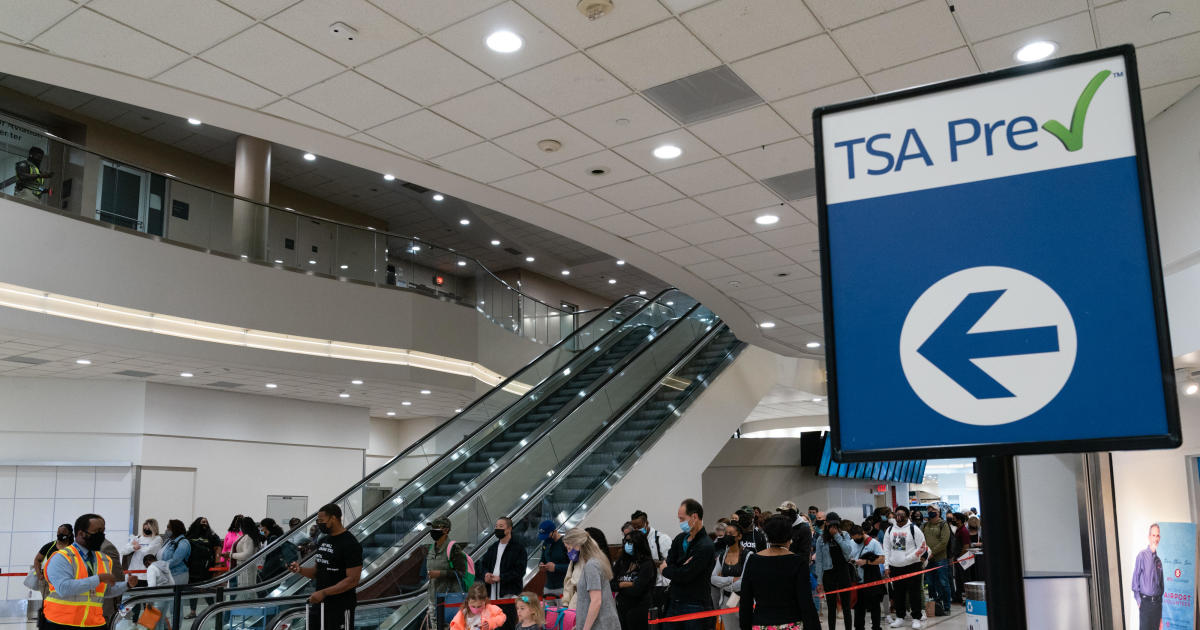