Kid Rock Is Back, Releases New ‘Anti-Woke’ Video That’ll Have Snowflakes Clutching Pearls (Language)This is the type stuff that has made Kid Rock a legend in some circles…

Kid Rock is back and just released a new song that might offend a few liberals out there with some of the lyrics. In the new song, Kid Rock goes back to his metal/rap roots that initially made him a legend. The song features the country-rock band “Monster Truck,” which tears apart all the politically correct sensitivities that seemed funny back in the nineties and are now taking away our constitutional rights.

Here are the lyrics (In ALL CAPS as put out by Kid Rock): 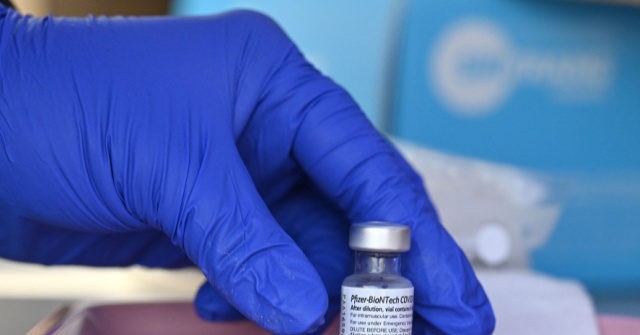 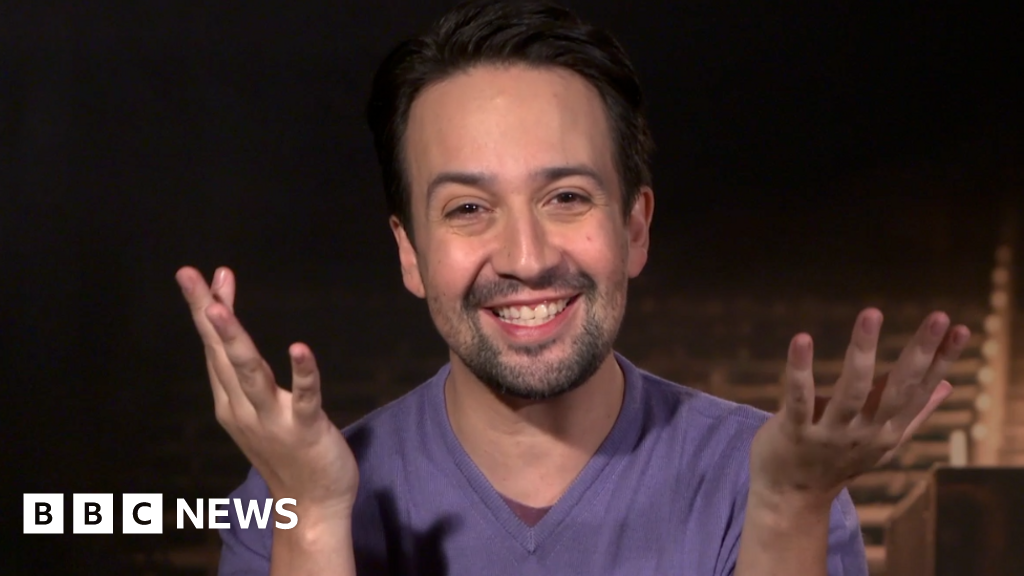