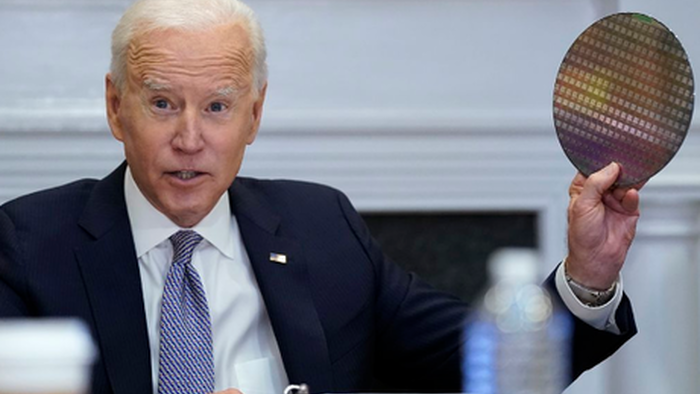 It appears that the U.S. preventing companies like Intel from expanding their chipmaking operations in China is having an affect on other chipmakers globally.

That’s because South Korea’s SK Hynix, a top supplier of memory chips globally, has halted the installation of new production equipment in China as a result of American trade policies.

The company was planning on bringing extreme-ultraviolet lithography equipment to its Jiangsu Province plant, which makes about 40% of its DRAM chips, according to Nikkei.

But the company put a halt to the plans as a result of American measures that have been put in place to “restrict Chinese access to advanced technology that could boost its military power”.

Direct supply of EUV equipment to Chinese companies should be restricted, according to U.S. authorities. Dutch chipmaking equipment maker ASML held back deliveries in 2019 to Chinese chipmaker Semiconductor Manufacturing International Corp. as a result of the same concerns, the report notes.

Recall, just days ago, Chinese Foreign Ministry spokesman Zhao Lijian said at a press briefing in Beijing that the U.S. is “stretching the concept of national security” by preventing plans for expansion by semi companies like Intel.

Lijian said that the U.S. is using national security as a means to “build up trade barricades”.

Lijian also accused the Biden administration of forcing Samsung and Taiwan Semiconductor to hand over “sensitive information” related to their supply chains.

Recall, we wrote last week that Intel had proposed “using a factory in Chengdu, China, to manufacture silicon wafers,”. It could have been online by 2022, but the White House, “strongly discouraged” the move. Intel likely had to listen since the company is seeking government support in helping expand its capacity for manufacturing semis in the U.S.

Intel told Bloomberg it was now looking at “other solutions that will also help us meet high demand for the semiconductors essential to innovation and the economy.”

The company continued: “Intel and the Biden administration share a goal to address the ongoing industrywide shortage of microchips, and we have explored a number of approaches with the U.S. government. Our focus is on the significant ongoing expansion of our existing semiconductor manufacturing operations and our plans to invest tens of billions of dollars in new wafer fabrication plants in the U.S. and Europe.”

Days prior to this report, we wrote how U.S. firms were splurging on Chinese semi deals, drawing scrutiny from the White House.

U.S. venture capital firms have been “ramping up investments” in Chinese semiconductor companies despite the obvious security conflicts, a report from the Wall Street Journal said. Cumulatively, U.S. firms have helped raise “billions” for Chinese chip startups, we noted.

There has been more than 58 deals in China’s semiconductor industry from 2017 to 2020, we wrote. Among the “active investors” was Intel, who had invested in a Chinese company called Primarius Technologies Co., which makes chip-design tools that the U.S. currently holds the lead in making.

Intel told the WSJ last week that its China investments “are less than 10% of the deals in a global portfolio designed to support its business and generate return”. 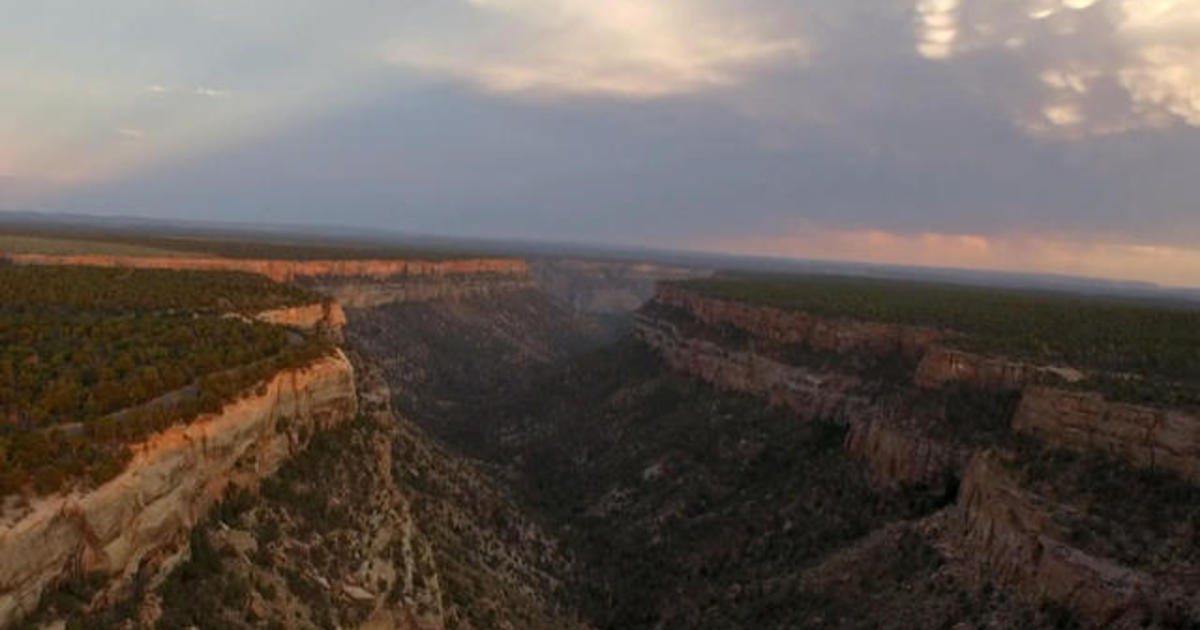 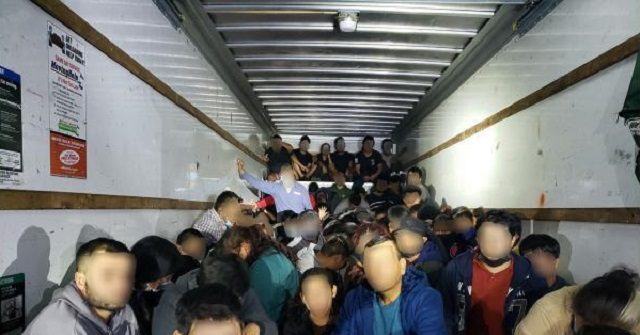