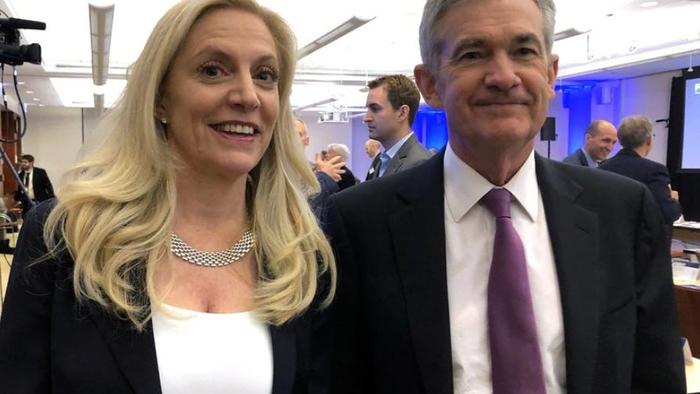 The Wall Street Journal Editorial Board said Wednesday that the choice between the next chair of the Federal Reserve is a choice between “Tweedledum and Tweedledee.”

President Joe Biden last week met with the two leading candidates, current Chairman Jerome Powell and governor Lael Brainard, ahead of his decision to appoint one of them to a four-year term leading the central bank, beginning next February.

Powell, 68, was appointed chair by former President Donald Trump and is seen as a front-runner for the role. His four-year term is set to end in early February. The current Fed chairman has backing from moderate Democrats as well as Republicans, and has notably helped to engineer a rapid and strong recovery from the pandemic recession, although inflation levels across the United States are currently at an all-time high.

Brainard, 59, took office as a member of the Board of Governors of the Fed in June 2014 after serving in Democratic President Barack Obama’s administration and has served at Powell’s side for the past seven years. She previously served as undersecretary of the U.S. Department of Treasury from 2010 to 2013 and counselor to the secretary of the Treasury in 2009.

The Harvard-trained Ph.D. economist is seen as having a more peaceful and diplomatic method toward monetary policy and a stronger hand on bank regulation and has backing from some progressive Democrats.

But the Wall Street Journal Editorial Board on Wednesday said the choice between the two candidates reminds it of, “Hillary Clinton’s famous formulation in response to the Benghazi debacle: ‘What difference, at this point, does it make?’”

“Not much, as far as we can tell … On monetary policy, they have been conjoined twins over the last four years, and both have presided over an inflationary surge with nary a public dissent or reconsideration. Either one will continue a dovish monetary policy unless the markets force their hand,” the Journal wrote.

While the Journal noted that Powell will likely be, “more independent than Ms. Brainard, who is close to Treasury and a partisan Democrat,” it summarized that, “If the choice is Tweedledum or Tweedledee, Mr. Biden should understand that he is embracing their monetary policy as his own. He’ll own inflation even more than he already does.”

The Epoch Times has reached out to the Journal for comment.

Biden said on Tuesday he will make a final decision on his nominee to head the Federal Reserve in the coming days. When asked by a reporter if he was any closer to making a decision on the role, the president responded, “Yes, as my grandfather would say, with the grace of God and the goodwill of the neighbors, you’re gonna hear that in about four days.”

At the online political wagering site PredictIt.org, Powell remains the odds-on favorite, at about 73 percent. Brainard’s stock trails at 29 percent.

Regardless of who Biden selects, the next Fed chief will face tough and immediate decisions on how to address inflationary pressures, levels of which vaulted to an over-the-year 6.2 percent in October, the highest pace in nearly 31 years.

Decisions also need to be made over whether or not to increase interest rates in an effort to slow the economy and bring inflation levels down for everything from groceries to motor vehicles.

Earlier this month, the Fed announced a $15 billion monthly cut to its $120 billion in monthly purchases of Treasuries and mortgage-backed securities (MBS) with plans to end them in 2022.

The U.S. central bank maintained that sky-high inflation levels are merely “transitory” and that it will likely not require a fast rise in interest rates. 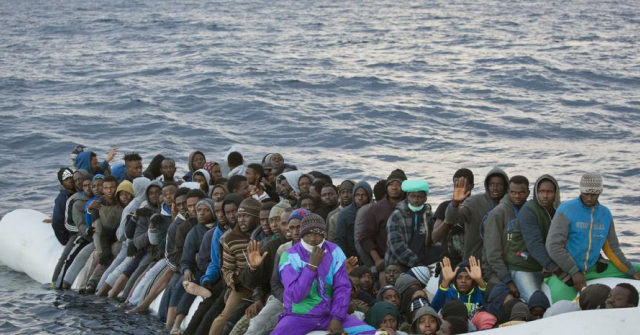 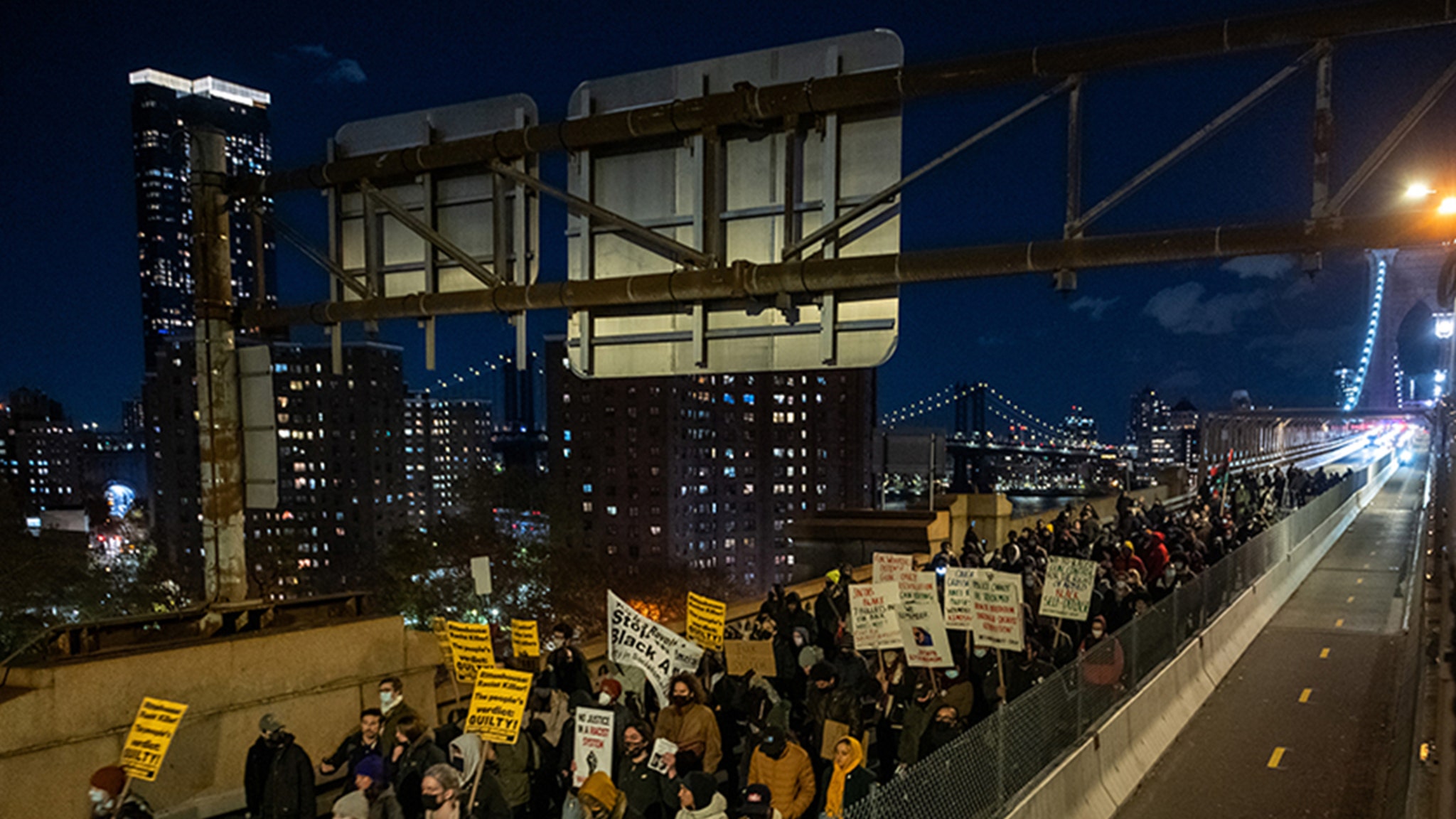