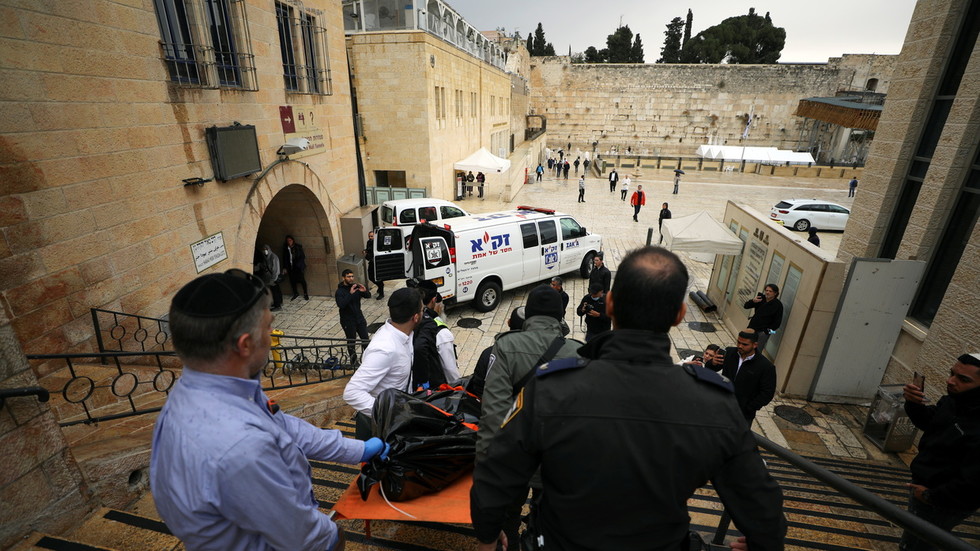 A gunman injured two civilians, one of them fatally, and two police officers before being shot dead by security forces near Jerusalem’s Western Wall on Sunday morning, Israeli poice said.

The civilian victims were taken to Shaare Zedek Medical Center. One, who was in his 30s, succumbed to his injuries at the hospital. The other, a 46-year-old, is said to have suffered moderate injuries. Two police officers were hurt by shrapnel.

Two civilians were critically and seriously wounded this morning, Sunday, and two policemen were lightly wounded in a shooting attack in the area of the Chain Gate near the Western Wall and the entrance to the Temple Mount. pic.twitter.com/MRN6MLckj3

In a video clip shared on social media and purportedly filmed at the scene, multiple gunshots could be heard amid agitated shouting. Security officers could then be seen standing around what appears to be a dead body. Witnesses speculated it was that of a “terrorist.”

Scenes and sounds of shooting in the Old City of Jerusalem captured on Live Cam.
Initial reports are attack is near the Temple Mount area 2 Israelis wounded one apparently seriously the terrorist has been neutralised pic.twitter.com/UKWSOqCu8D

The gunman, whose identity was not immediately disclosed, was killed during the incident. Police said he had used a homemade submachine gun. 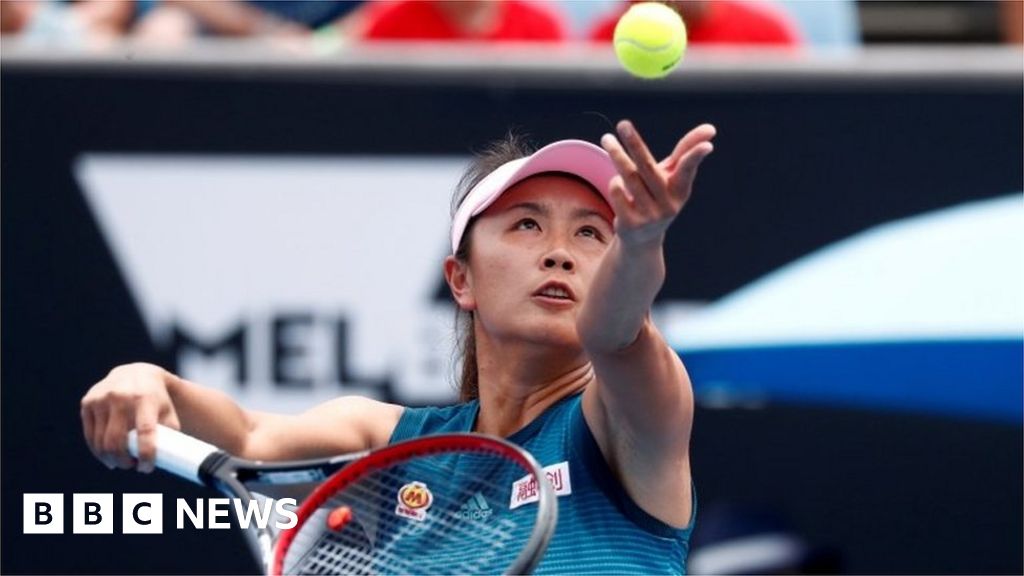 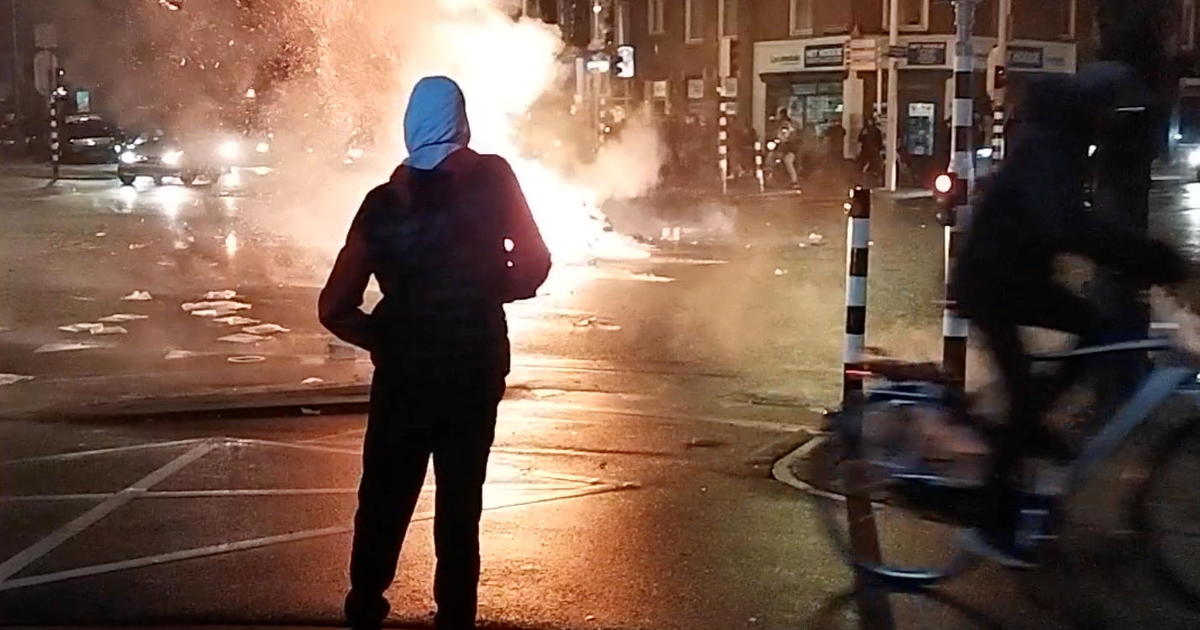