The Kyle Rittenhouse story took the top spot in a long list of stories that have become the center of bitter nationwide divisions on issues of guns, protests, and policing. More importantly – does one have the right to self-defense?

“Self-defense is one of several so-called “affirmative defenses,” which include insanity”

“All states have self-defense laws that allow people who are threatened to use reasonable force to defend themselves or others, and to avoid criminal liability from their use of force. However, each state has its own rules governing the use of force in self-defense, and any use of force that occurs outside the bounds of the state’s laws can result in a criminal conviction.”

Of course, legally this is a settled question, but let us examine it from a biblical perspective.

On the night of Aug. 25, 2020, Rittenhouse went from being described as a 17-year-old lifeguard to a teenage gunman accused of shooting three people, two of them fatally.

Rittenhouse, 17 at the time, traveled the few miles from his home across the state border to Kenosha on Aug. 25, 2020, as the city was in the throes of violent protests that followed a white police officer’s shooting of Jacob Blake, an armed Black man, after a call to a domestic disturbance.

“He lived 20 miles from Kenosha in Antioch, Ill., with his mother and sisters. But his father, grandmother, aunt, uncle, cousins and best friend live in Kenosha. He had a job as a lifeguard in Kenosha and worked a shift on Aug. 25 before helping clean graffiti left by rioters at a local school. There, he and his friend were invited to join other adults who had been asked by the owners of a used car lot in Kenosha to guard the property after 100 cars had been torched the previous night, when police abandoned the town to rioters. Kyle took his gun to protect himself, since the rioters were violent and armed, including, for instance, Antifa medic Gaige Grosskreutz, who lunged at him with a loaded Glock pointed at his head before he was shot in the arm.”

Rittenhouse has argued self-defense in the shootings. Prosecutors trying to convict him of murder have been working to paint him as an inexperienced teenager who misrepresented his age and medical training to other armed civilians in his group on the night of the shooting. Learn more here, but instead of describing the event, listen to the words of Rittenhouse himself below.

Here and Here is the detailed timeline and witness testimonies of each of the events where Rittenhouse discharged his weapon that evening, including a detailed video showing Rittenhouse under attack.

Many of those on the side that Rittenhouse is a cold-blooded murder or even a vigilante are quick to say that his acts are not Christian. Whether Rittenhouse’s accusers are even Christian or not, many like to use religion or Bible text to strengthen their argument. So it may be useful to see what Biblical text says about self-defense and vigilantism.

Here are some broad definitions that are not always agreed upon, though useful to consider. There are for sure definitions that may vary, especially in the applicable details, from varying governing regions.

Self-defense is a countermeasure that involves defending the health and well-being of oneself from harm. The use of the right of self-defense as a legal justification for the use of force in times of danger is available in many jurisdictions.

Vigilantism is the act of enforcement, investigation, or punishment of perceived offenses without legal authority.

The Biblical case some attempt to make against Rittenhouse.

Even non-religious people would agree that murder and vigilantism is not the right thing to do. The Old Testament is full of examples of men of God killing people and God himself – but not necessarily with malice and for reasons not part of this post to go into detail. Yet, not to murder was explicitly outlined in the ten commandments. Others believe that in the New Testament, the law changed and Christians were to stand down and not take life for any reason. Consider the following.

So is self-defense wrong?

It would seem that killing, murder, vigilantism, and self-defense are a little more nuanced in principle than noticed at first glance. As stated in the definitions, it is the malicious (or not) intent of one’s actions that will matter. Consider the following concerning self-defense.

So it appears that it is reasonable to act in self-defense in some cases and is even commanded to do so. It all depends on intent.

Of course, these are Biblical text references and are not necessarily how the state of Wisconsin legal system nor the politics worked for Kyle Rittenhouse. The United States Constitution and enumerated laws are what mattered. The country breathed a sigh of relief that the case is finally over – not guilty on all counts. It will go a long way in reaffirming the legal doctrine that if you can prove you acted in self-defense you have not broken the law

Give us your thoughts – should a Christian act in self-defense or refrain from any violence for any reason? 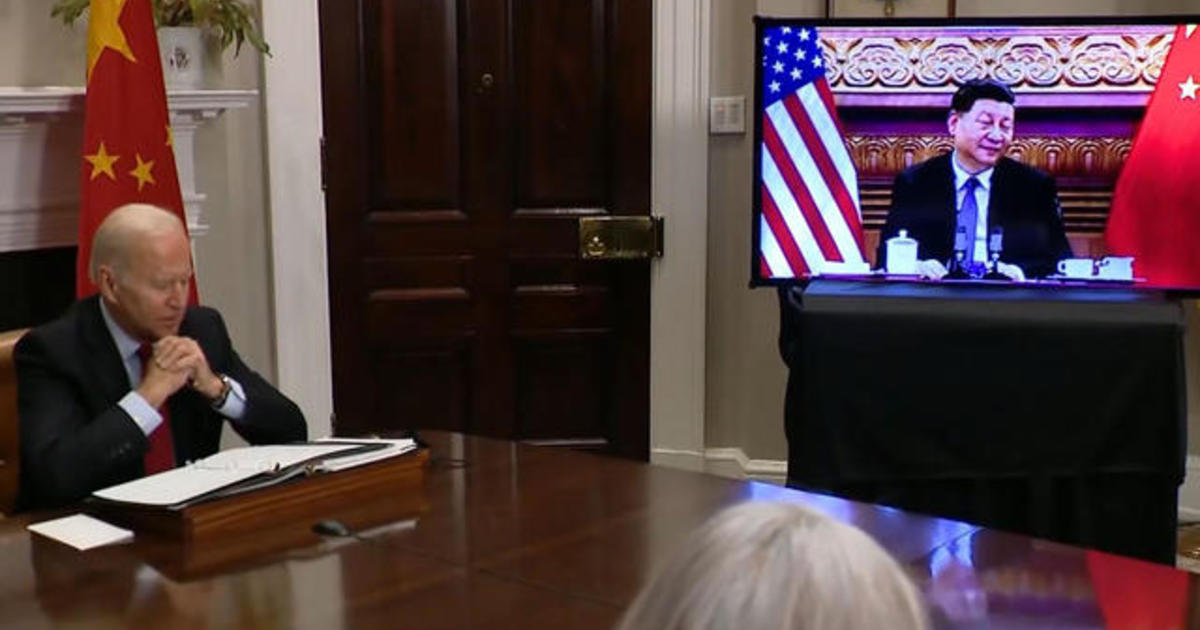 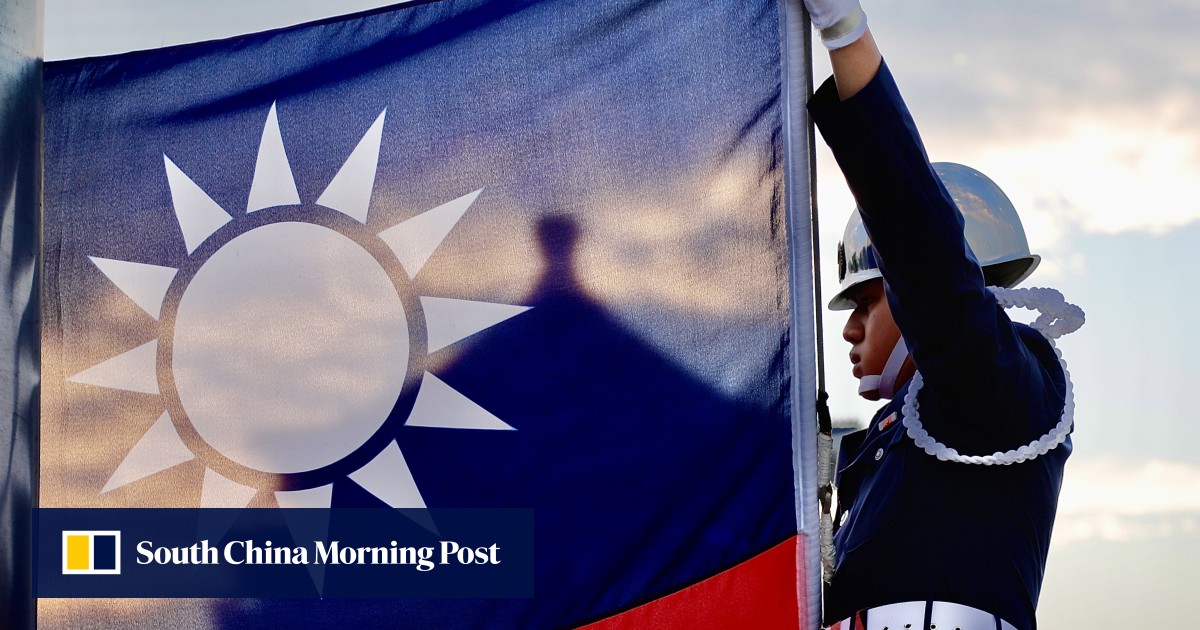