On the day of his verdict, 18 yr old, Kyle Rittenhouse, stood in a courtroom charged with murder, facing the possibility to spend the rest of his life in prison without a chance of parole. Beating the odds, and the “dream team” consisting of mainstream media, social media, and an alleged US President set out to destroy him, Kyle walked out a free man. Right on cue, the predictable segment of the population erupted in a similarly predictable firestorm of fury:

Ask yourself: what kind of a person deserves their future taken away from them?

“Rittenhouse was initially guarding a business called Car Source that had multiple locations in Kenosha. According to testimony from Rittenhouse’s friend Dominick Black, the teenager repeatedly left the area of the dealership in order to administer first aid and put out fires. At some point, Rittenhouse was separated from his associate, Ryan Balch, and ended up alone.”

It was around this time that Ziminski discharged his handgun into the air, the first shot fired during the timeline of events. He did this while Rosenbaum chased Rittenhouse across the parking lot, eventually cornering him. Rosenbaum then lunges at the retreating Rittenhouse while yelling “f*** you! grappling to get Rittenhouse’s gun”

The left was not concerned that Rosenbaum was a free man on the day he died.

Maybe a Loudon, Virginia, teenager who routinely exploited “a transgender bathroom” policy, championed by the progressives, to commit sexual assault? No – in the eyes of the left, a member of the “alphabet community” can do no wrong.

Does a high school shooter deserve time in prison? A day after he attempted to murder multiple people in a Texas high school, an 18-year-old Timothy Simpkins was set free – without any outcry from the media. A white school shooter is immediately branded “a mass murderer,” and rightly so. But a black school shooter is a victim of “race, bullying, and mental health” issues.

Not even criminals who are in this country illegally deserve any punishment. The current administration does not think America is doing enough to welcome them, and they are bringing in as many as they possibly can, ushering in “justice” for which American citizens are paying with their lives.

In the eyes of the progressive left, there is no crime severe enough to be punished if you are one of their so-called tribe. Destroying children’s lives, and possibly killing them, by selling lethal drugs, is a nonviolent crime. Contemplating statutory rape of children? You deserve the right and “the dignity” to do so. Mass stealing on the streets of American cities? California residents should learn to live with “minor inconveniences”. Their governor has “bigger fish to fry” – an epidemic of “teenage vigilantes” in the country.

The only person who the progressive left considers worthy of rotting in a prison cell forever is an American conservative. As MSNBC hatefully described, Kyle is “a white, Trump-supporting, MAGA loving Blue Lives Matter social media partisan, 17 years old” – and that represents everything the left despises. As far as the left is concerned, his life is worthless at best, and dangerous to boot, and he must never be heard from again. The veracity of their claims is inconsequential.

Why do so many people believe what the progressive left say? They lie.

Here is a good summary of the lies the media knowingly told in the Rittenhouse case.

The reason the left hates Kyle Rittenhouse is not because he killed two people.  It’s because he is a traditional American  boy.  For this crime, the left cannot invent a punishment severe enough. 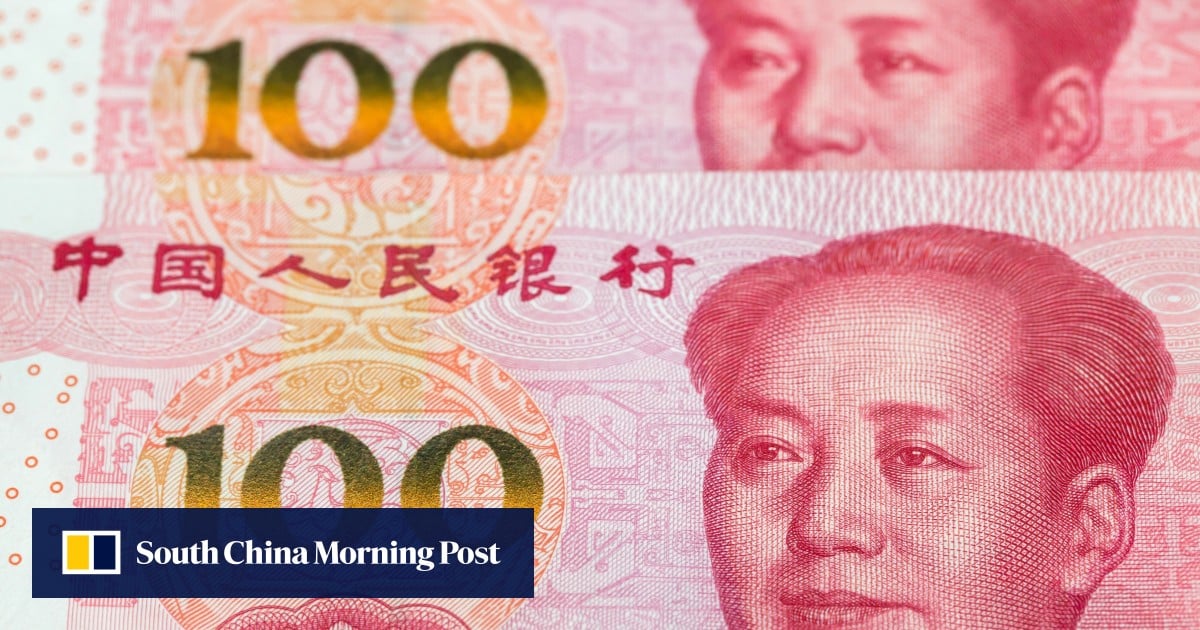