That’s right people… we’ve been down in the dumps all gloomy gus like for what seems like eons because quite frankly we all forgot how to laugh. So, this week’s column will focus on two movies unrelated to each other yet somehow represent the genre of comedy. The focus is the absurd insane music/record business of the 20th century. Now get ready for some gut-punching laughs and vow to not take it all too seriously. Open your receiving channels and feel good its time to MAKE COMEDY GREAT AGAIN #MCGA. 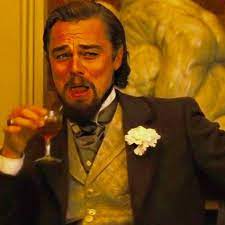 Dim the lights, take a seat but watch out for the whoopie cushion, grab those special treats and let’s jump right into our list of movies that you should add to your 2nd Chance Movies list.

#1 This is Spinal Tap

Our first movie is a cult classic with my generation that hopefully will become one for future generations. This hit movie of 1984 was coincidently released the same year the blockbuster Ghostbusters hit the big screen – they knew how to laugh in 1984. This is Spinal Tap was directed by comedy actor/producer/writer /director Rob Reiner and is a documentary of the fictitious heavy metal band called Spinal Tap. The movie chronicles the band on tour and highlights the interpersonal dynamics between rock star personalities, production team members, and groupies. It draws its comedy on the real-life behind the scene rumors of bands like The Beatles, The rolling stones, Boston, etc. There are many supporting roles by actors who at the time were just breaking onto the scene like Fran Drescher of the famed tv show, The Nanny, and Harry Shearer of SNL fame. The Trailer for the film should be enough to remind you how brilliant the movie is, and if you’ve never seen it make you want to jump on for the hilarious chaotic ride. The music is not bad either.

Our next film is the 1993 film CB4 directed by Tamra Davis starring Chris Rock. As with This is Spinal Tap, it tells the fictitious story of an upcoming rap act similar to NWA at the time and how they are influenced by instant money, fame, and women – in a comedic way of course. This movie was a surprise hit for Mr. Rock and many Rap celebrities like the members of NWA make cameo appearances. It’s much more raunchy than This is Spinal Tap, but if you can get past that and conjure up the ethos that was the music vibe in 1993 you will find it very amusing. I hope the trailer draws you into it.

For good measure check out the 1978 television film that traces (in mockumentary style) the career of a fictitious English rock group called the Rutles. The film was co-produced by the production companies of Eric Idle and Lorne Michaels, and it was directed by Idle and Gary Weis. Gilda Radner. Dan Aykroyd and Bill Murray even have cameos in it. Although it may be a challenge to find a good copy to watch it is worth it. This film was the precursor to This is Spinal Tap and CB4. If you enjoy British wit and humor it is a must.

So, 2nd Chance Movies hopes you have a night full of laughing, heck we hope you make it the whole weekend – you’ve earned it after the year-ish we’ve all had.

Until the next installment … keep on smiling. 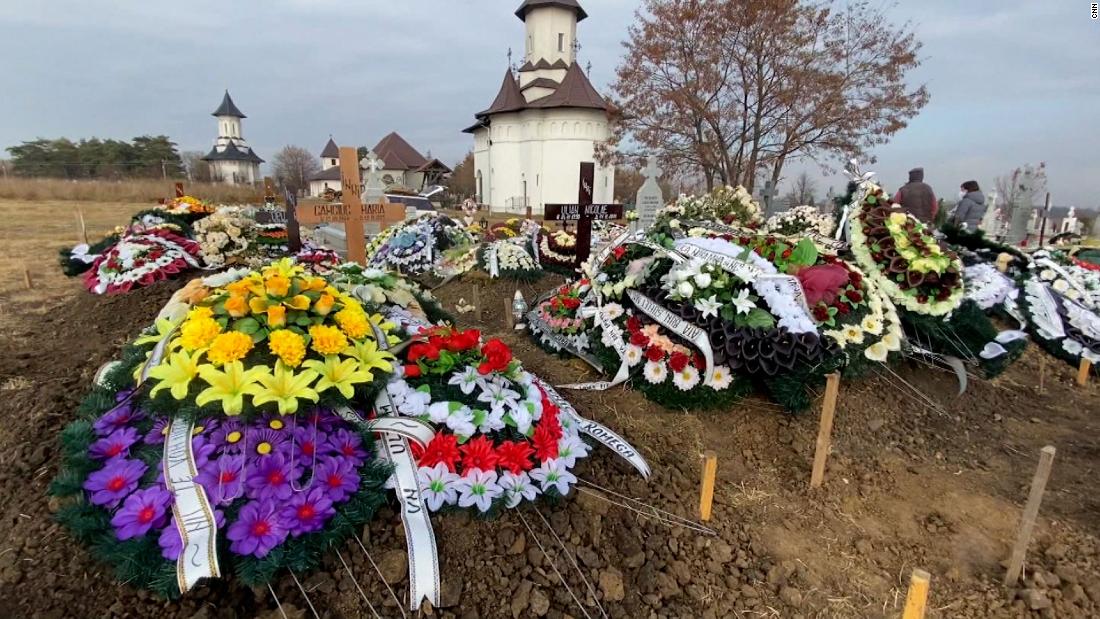