“I’m told the $100 million was midwifed by Jay Carney, Bezos’ political sherpa and the former Obama press secretary. Carney ran point for Bezos, and Obama eventually spoke directly with the Amazon C.E.O. earlier this year. The two are not close, but ‘have seen each other socially from time to time,’ Valerie Jarrett, the Obama family’s longtime aide-de-camp told me,” Theodore Schleifer of Puck News reported, adding, “The gift, the largest single donation ever made to the Foundation, has no restrictions on its use. … The Obama Foundation, for instance, has already raised over $720 million from donors toward its $1.6 billion goal, including about $170 million in 2020 and $140 million in 2019, according to recent tax filings.”

Schleifer posited, “[Bezos] is despised by what Carney might call the professional left, given his unapologetic business practices, stratospheric net worth, and essentially libertarian politics. … A hefty donation to the former president’s foundation thus greases Bezos’ entry into Obama-world, and to the Democratic establishment more broadly.”

CNBC reported last week that Bezos’ space tourism company Blue Origin had hired a lobbyist with ties to former President Barack Obama’s administration. Blue Origin hired Mac Campbell from Capitol Counsel “to lobby on behalf of the company to ‘monitor and evaluate proposed changes to the Internal Revenue Code being considered by Congress as part of the budget reconciliation process,’ according to a lobbying registration form,” CNBC stated, adding,  “Campbell was an assistant U.S. trade representative for congressional affairs while working in Obama’s executive office before moving on to the powerful Senate Finance Committee.

Obama is using his birthday to raise funds for his planned “presidential center,” a monument to the man and his legacy that is scheduled to break ground as soon as this month on prime parkland in Chicago. Critics say that the project has brazenly violated the policies and philosophies that Obama spent his presidency pushing on others, in ways that will permanently harm the environment and the city of Chicago. …

Obama and the Obama Foundation do not own the public park. Yet Chicago, which has massive pension debt and an impoverished tax base, agreed to essentially give the land to the private group in the form of a 99-year “land use agreement” for a sum of $10. Epstein estimates the value of the land at $200 million. Until 2019, Chicago’s mayor was Rahm Emanuel, who served as Obama’s chief of staff.

In May 2021, the “Patriotic Millionaires” — a coalition of Americans with incomes over $1 million or assets over $5 million — protested in front of Bezos’ homes in New York and Washington. Reflecting Suozzi’s “Patriot Tax” proposal, the group argues that wealthy Americans have a duty to give more of their incomes to the federal government. “Tax the rich. Save America. Yes, it really is that simple,” reads their billboard targeting Bezos, Facebook CEO Mark Zuckerberg, and Tesla CEO Elon Musk. 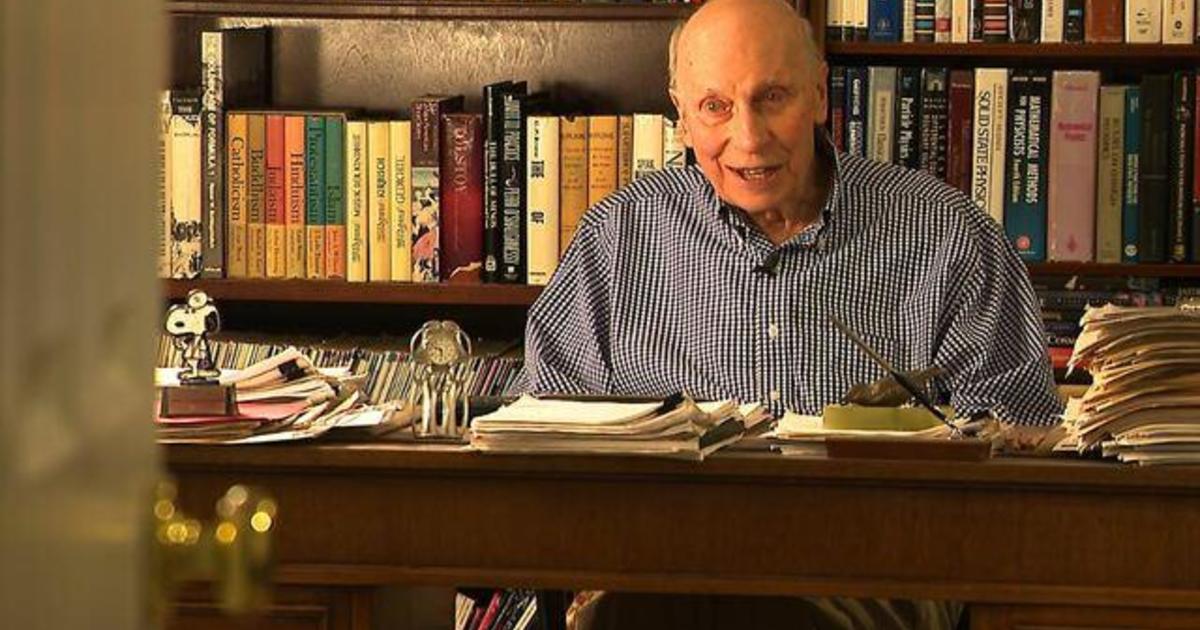