Aside from the COVID-19 pandemic, the United States is also dealing with another national health crisis that has been going on for years and is only getting worse. The opioid crisis.

On Wednesday, the Centers for Disease Control and Prevention released preliminary data showing that U.S. drug overdose deaths surpassed 100,000 for the first time in the twelve months ending April 2021, jumping nearly 40 percent since 2019.

The pandemic has been identified as a major contributor to the latest surge in overdose deaths. However, experts agree that it only exacerbated a crisis that existed long before COVID-19. While the unique circumstances of the past one and a half years have undoubtedly disrupted outreach and treatment programs while increasing levels of social isolation, the main problem lies in the availability and potency of synthetic opioids like fentanyl. Fentanyl is up to 50 times more potent than heroin and, due to its low price, it is often used to lace other drugs, which makes it especially dangerous. According to the CDC’s latest data, synthetic opioids were involved in more than 60 percent of overdose deaths last year. See below the chart and learn more here. Biden’s approach to the opioid crisis.

With the shocking rise in overdose deaths, one wonders what the Biden administration is doing.  in a Whitehouse statement, it said in an excerpt (see the whole statement here):

As we grieve those we’ve lost and honor their memories, my Administration is committed to doing everything in our power to address addiction and end the overdose epidemic. Through the American Rescue Plan, we’ve delivered nearly $4 billion to strengthen and expand services for substance use disorder and mental health. We’re working to make health coverage more accessible and affordable for all Americans so that more people who need care can get it. We are strengthening prevention, promoting harm reduction, expanding treatment, and supporting people in recovery, as well as reducing the supply of harmful substances in our communities. And we won’t let up.

In March, Congress passed a Biden administration proposal that made new funding available in an effort to dramatically expand the use of such approaches. The American Rescue Plan, a $1.9 trillion federal response to the COVID-19 pandemic, increases block grants to state and local governments by $3 billion to address substance use disorder and mental illness, with additional funding for behavioral health services. When combined with $4 billion for those services in the prior relief package and the billions from settlements with prescription opioid manufacturers, it raises federal spending for opioid treatment by around 25%. Learn more here.

However, Biden reversed a critical measure by the Trump administration which allowed practitioners to prescribe Buprenorphine (an opioid treatment drug) without an “X-waiver.” The “X-waiver” is a federal license that permits clinicians to prescribe buprenorphine for opioid addiction treatment.

A 2020 JAMA study showed that BUP and methadone were “associated with reductions in overdose and serious opioid-related acute care use compared with other treatments.” Furthermore, the authors stated that “medication for opioid use disorder (MOUD) is effective and improves mortality, treatment retention, and remission, but most people with OUD remain untreated.” Indeed, these treatments are so powerful that “strategies to address the underuse of MOUD are needed.”

Before the Trump reform, doctors were required to take an eight-hour training course and obtain licensing from the Drug Enforcement Administration. Only 7 percent of physicians were certified to prescribe BUP. As of 2018, over half of rural counties lacked a single certified prescriber.

Where are all these illicit drugs coming from?

According to a 2020 Drug Enforcement Administration report, China remains one of the top suppliers of fentanyl brought illegally into the U.S., though Xi’s reforms appear to have reduced some of China’s dominance of that market. Learn more here.

Nearly two-thirds of overdose deaths were caused by fentanyl and related synthetic opioids that can kill a person at extremely low doses. Fentanyl is increasingly added to non-opioid drugs such as cocaine and counterfeit prescriptions. In some areas of New York City, including the Bronx and the North Shore of Staten Island, more than 75 percent of overdose deaths involved fentanyl.

The Biden statement didn’t mention China – in a notable break from former President Donald Trump, who frequently denounced Chinese exports of fentanyl, which is smuggled into the U.S. through Mexico and international postal services. Trump boasted that Xi agreed to impose the death penalty on traffickers.

The Drug Enforcement Agency detailed China’s hand in the fentanyl trade in a January 2020 report. That DEA report also notes that most fentanyl that originates in China enters the United States through Mexico via the cartels across our southern border.

The Biden administration’s open border policies have increased the flood of Fentanyl into the country.

Causes of the opioid crisis.

The causes of the opioid crisis are no doubt multi-faceted – but it is shockingly getting worse. Poverty, mental health, homelessness, Covid lockdown isolation, lack of healthcare resources, doctor overprescribing, lack of drug law enforcement, poor family structure, and general moral decay of society, to name a few. See a few here, here, and here from experts with their rationales and solutions.

The Biden administration seems to want to throw money, big money, at the opioid problem. Where will most of this money go? When reading the detail it appears most will go into the big corporate healthcare providers and their consultants – all to stop the opioid crisis on our behalf. Perhaps a new real pandemic within the Covid pandemic, though self-induced.

See here and here a portal from the CDC to get help with drug overdose issues. 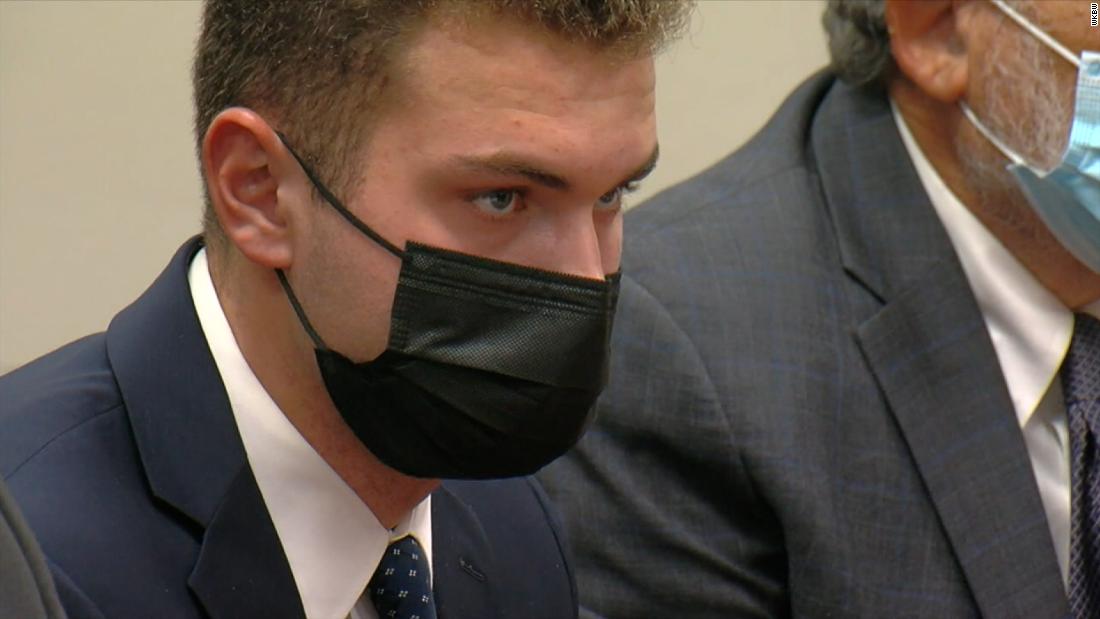